On the desktop version of Chrome, users will now be able to right click on an image and “Search Google for this image.” This streamlines the process for searching the origins of a photograph. Previously, users had to copy the image URL and paste it into Google Image Search. Chrome 30 does this all with a couple of clicks. 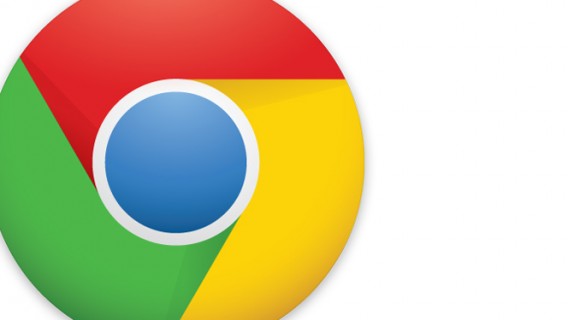 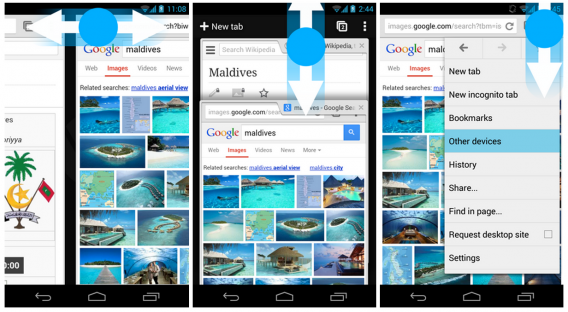 On the Android front, users get a slew of new gesture controls that were previously introduced in the Chrome beta channel. Here ‘s what you can do with the gestures:

While none of the gestures are ground breaking, it does make navigating Chrome a bit easier. Previously, users could swipe between tabs by swiping from the edge of the screen. Unfortunately, this gesture was often triggered by accident while scrolling around a web page. Moving the gesture target to the toolbar stops this problem.

Chrome 30 will be rolling out to users “over the next few days” so you may not get the update immediately.