The discovery of the NSA’s PRISM snooping program has prompted tech companies to reevaluate their security. The extent of the NSA’s snooping prowess is still unknown but Google is taking action to protect its users email.

Google is developing a new Chrome extension called End-to-End, which promises to make sending and receiving encrypted email easier. Google already uses encrypted connections in Gmail, but End-to-End will act as a fail-safe if emails are intercepted. 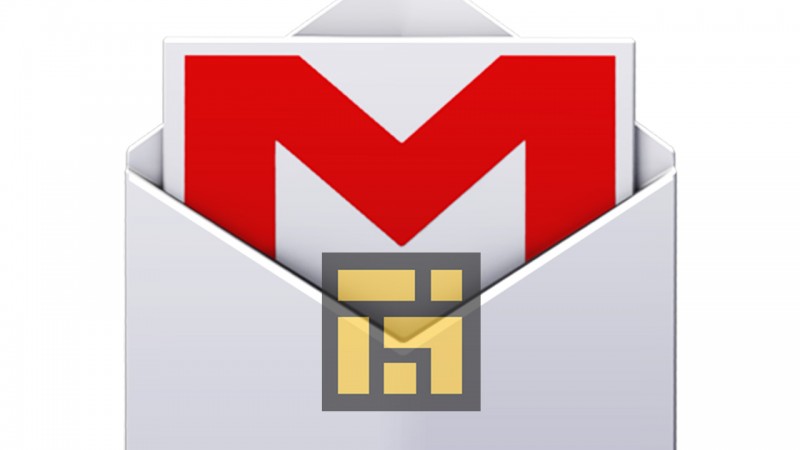 The End-to-End extension works by encrypting messages before they leave a computer. Recipients will then have to decrypt the messages from their computer. This type of technology is traditionally hard to set up and use but End-to-End will simplify the process.

The extension isn’t available yet in the Chrome Web Store as it’s an early alpha release. Google is asking the security community to test and evaluate the code before releasing it to the public.