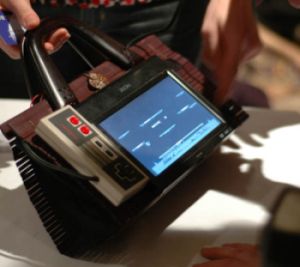 What happens when geeks gets bored of playing their computer games? Well, they take their consoles and turn them into fashion accessories,of course. I’m always amazed to hear about the crazy DIY projects that console fanboys dream up, and the new Nintendo purse is probably favorite of all time. Devised by uber-modder Jeri Ellsworth, the bag houses an NES chip with an integrated LCD screen (ripped out from a portable DVD player) and two stick-on velcro controllers. All this, and there’s still room for a woman’s customary treasure trove of ‘essential’ items.

The Nintendo purse got be thinking about history’s other mad and marvelous mods. Here are some of the most memorable:

Xbox 360 arcade controller: Super nerd Akira Kuramoto decided the standard Xbox control pad just wasn’t big enough for him. So he set about building an arcade controller made out of a whole Xbox. For a closer look at his creation check out the gallery on TechEBlog. 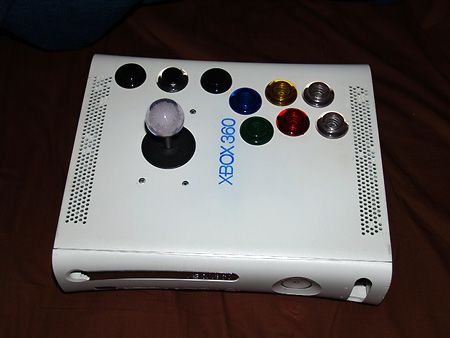 Super Nintoaster: If you’re hungry for a new way to play those retro 16-bit classics then the Nintoaster will have you drooling. The device, dreamed up by Stupidfingers, wonderfully incorporates the SNES into a toaster, and you can even address the screen brightness using the temperature knob. 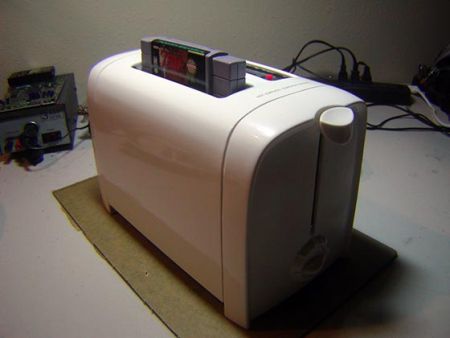 Jumbotron DS: Ideal for fat-fingered gamers, this giant Nintendo DS was assembled by Neal Tew from two tablet PCs  screens. Pen input from the Tablet PC screens is sent back to the DS. It can also dump screenshots to a PC via a serial port.

Xbox laptop: Ben Heck is arguably the king of console mods, and his Xbox 360 Elite laptop is undoubtedly his masterpiece. Granted, it’s a little on the bulky side but can you imagine pulling this beast out in the college library and settling down to a game of Halo? 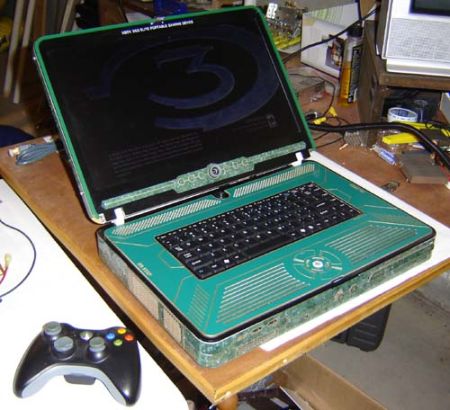 LED PS3: If you’re planning your Christmas display early, you could opt to light up your Playstation 3 just like this wonderful concoction.  It looks so good in the dark that it’s almost worth invalidating your PS3’s warranty.