Which is the best crowdfunding site? 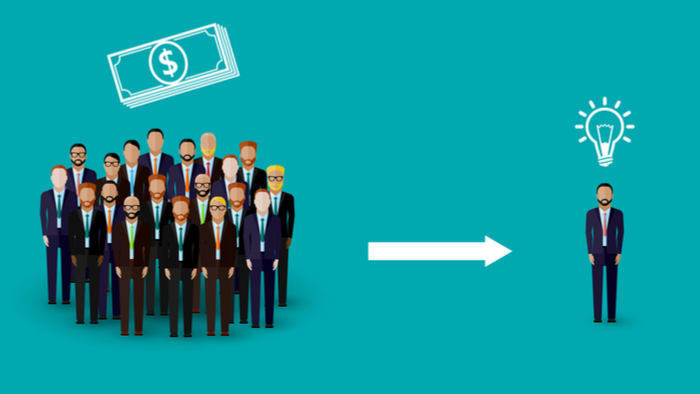 Whether you’re trying to start your own business, or you’re trying to pay off a major medical expense, crowdfunding can be an incredible source of income when you’re in desperate need of a large sum. Many people crowdfund instead of getting a loan, since you don’t have to pay the money back. You do still need to hold up your end of the bargain, and that’s the main catch of most crowdfunding sites. Here are the differences between some of the most popular crowdfunding sites out there, to help you decide which one is right for you.

Best crowdfunding sites for every need

While their rules are somewhat strict, the site offers excellent advice and guidelines on how to make your project successful. You’ll definitely want to check out their advice on backer rewards, since you’ll need some to get your Kickstarter up and running. Their YouTube channel is also a great source of insight when trying to decide important information to put on your crowdfunding project.

Indiegogo is very similar to Kickstarter, except it allows for more customization and flexibility. Like Kickstarter, Indiegogo has a focus on creative projects, typically independent small businesses. They even allow you to sell some of your products on their site directly if your campaign is successful. Unlike Kickstarter, you are able to apply to get your funding even if you’re unsuccessful in achieving your goal. However, the drawback here is that Indiegogo will take 9% of the proceeds of unuccessful efforts, instead of their typical 4% for successful campaigns.

Additionally, most of the things that are mandatory for Kickstarter, are optional for Indiegogo. This includes perks and product prototypes. This means that if you don’t feel you can accommodate perks, or are in the beginning stages of your business/product, you can still get support.

Gofundme is unique among the three major sites, as it focuses more on personal causes and donations, rather than the professional and creative causes that Kickstarter and Indiegogo are for. This means that Gofundme is automatically going to be one of your best choices for anything personal, such as major unexpected medical expenses, or even simply a celebration for a loved one that your friends and family can donate to.

Unlike Kickstarter, Gofundme takes 5% out of each donation. This means that every donation has a chunk taken out, rather than taken out of the actual total. While this allows you to keep track of how much you’ve raised more efficiently, it can be a bit disheartening to see these donations lose that amount right away. You also can have money transferred from PayPal or WePay, which will each take their own small cut of the profit as well.

Since Gofundme is more about charity-raising, they also allow their creators to keep all the proceeds regardless of whether the total is matched or not by the deadline. This is really important, since many Gofundmes are created out of need rather than want. 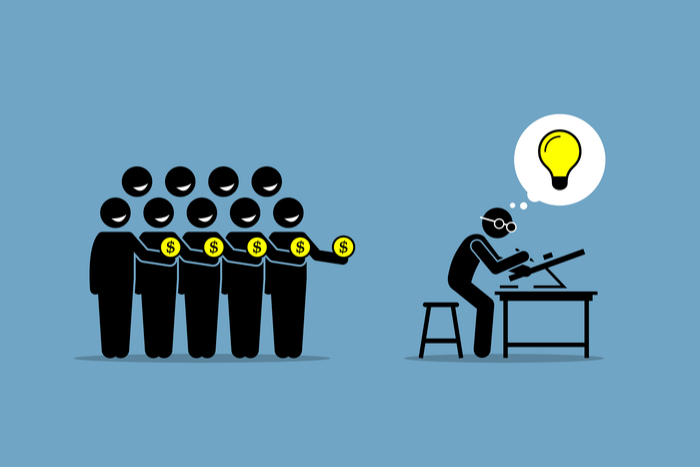 While these may be the most popular crowdfunding sources, there are some less popular sites that may be just as useful. However, there are a few extra drawbacks to using the less popular sites. For starters, they are less trusted than the popular ones. If you’re asking someone to donate to a “Gofundme” or a “Kickstarter,” even if they don’t want to donate, they at least feel comfortable with the name. The site is familiar to them, so they trust it. While sites like Quirky and Mightycause may be trustworthy, not everyone is going to know that right away.

Additionally, these sites are typically more niche than the ones above. This means, while one may be perfect for starting your new candle business, not all of them will be able to help with that specific endeavor. This is a big contrast to the other sites, which all allow a high level of flexibility in what you can do with them.

There are two major reasons to use smaller sites, however. If you have a niche idea that you’re looking for members of that niche community to support, then using a site dedicated to that community is probably going to get you farther than using the major crowdfunders. For example, if your project relates to sports, something that may be unlikely to gain traction among friends and family who aren’t interested in that subject, then you may want to use Sportfunder.

The other reason to use a smaller site is if you’re looking for angel investors. These are early investors willing to give large sums in exchange for company equity. The popular television show “Shark Tank” is an example of these. For these types of investors, you may want to look into crowdfunding sites that are dedicated to them, such as AngelList. Unlike Gofundme, Indiegogo, and Kickstarter, which primarily allow you to advertise through social media, angel investment sites will have investors looking you up as well. You will probably want to look into these types of investment if you’re trying to start a company and lack wealthy friends or family.