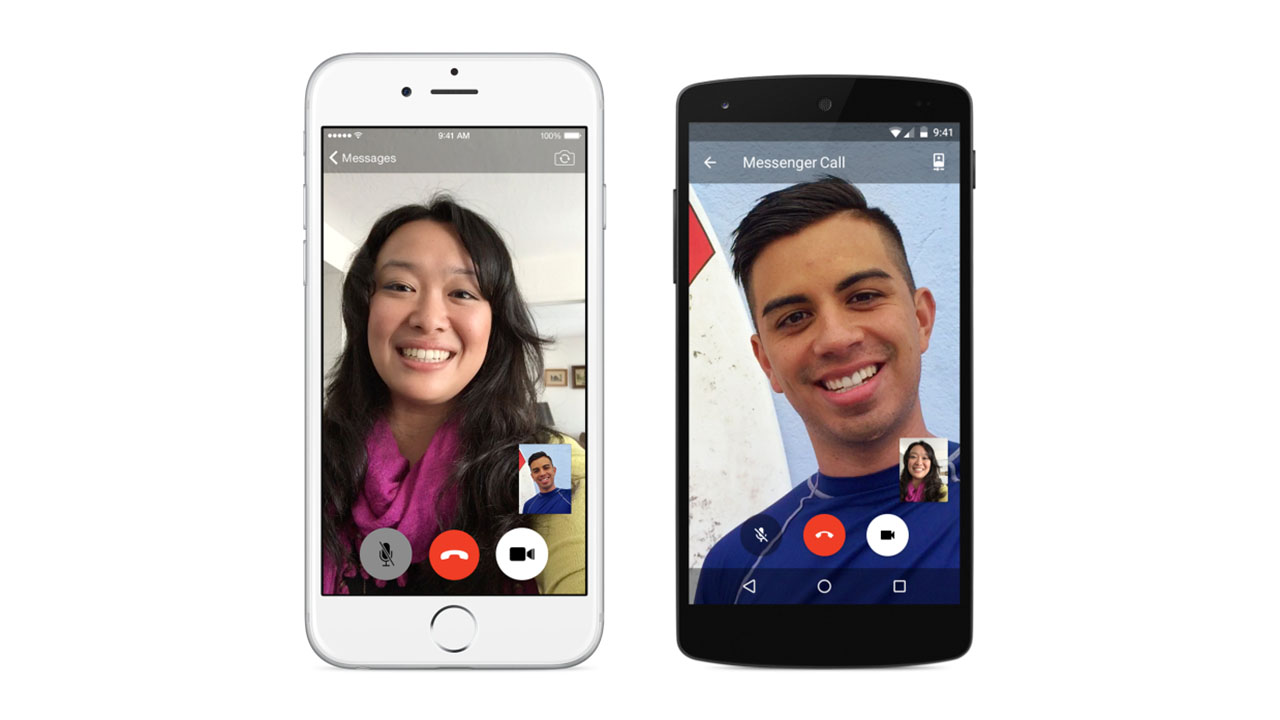 Although Facebook is late to the video chat game, it has a good chance at success. The company has a huge audience and its app allows calling between iOS and Android. FaceTime is ubiquitous with iOS users but is limited to Apple’s own products. Messenger can fill the need for a cross-platform video chat app since so many users already use Facebook.

The video calling feature in Messenger is designed for speed. Users can start a video chat from a message by tapping on the video icon at the top. There’s no need to launch another app and to check if your buddy is using the same app. If you both have Messenger installed, you can start video chatting right away. 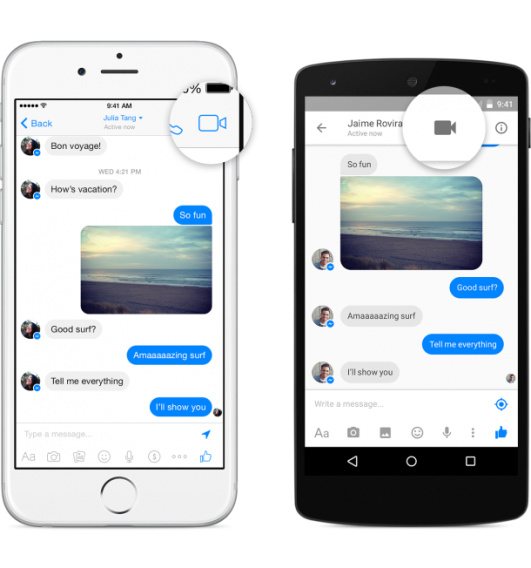 The update is being pushed out to users in Belgium, Canada, Croatia, Denmark, France, Greece, Ireland, Laos, Lithuania, Mexico, Nigeria, Norway, Oman, Poland, Portugal, the UK, the US and Uruguay. There’s no need to download an update; the feature will appear in the app by itself. If you don’t have the app already, you can download it below.