Can you really fall in love with an app? 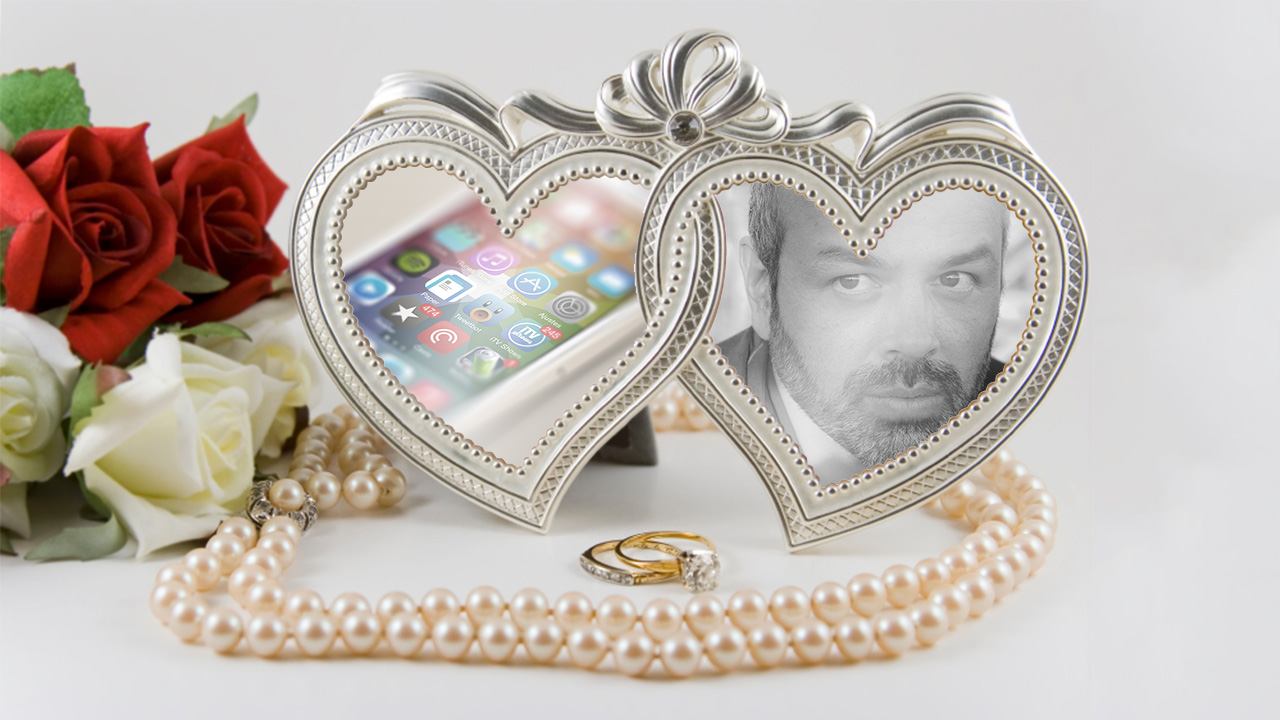 Can you really fall in love with an app? It happens to the lead character in the hit movie Her. We think it’s a much more common problem than many people realize. Here’s how to figure out if it has happened to you too.

Love is an unpredictable emotion that has little regard for the rules. One day you’re calm and collected, going about your life, free from worry, and the next, you get up, go to work, and BANG! Cupid, the angel with a perfect shot and a messed up sense of humor picks YOU as his prey. Face it, you’re screwed!

But sometimes love can take forms you’d never expect. You know these days people are falling in love with apps? I’m not surprised. Yahoo Weather kind of reminds me of a mysterious foreign princess, while VSCO cam is undoubtedly the femme fatale of photo apps. Oh, so you think this kind of love could never happen to you? I wouldn’t be too sure. To find out, check with Softonic. Here are 6 signs you’ve fallen for an app. If you recognize 3 or more, then face it – it’s happened to you.

You can’t spend a minute without it

Trapping a magnificent app like Facebook between the narrow walls of a smartphone is torture once the lights go out. A whole night without it is pure suffering. At least it makes the morning bright. Sometimes, before I’ve had my first coffee, the dawn itself seems to rise from a 6-inch touchscreen.

If you’re in love, staying away is hard

It’s the last thing on your mind before you sleep, and the first thing you think of in the morning, but that’s not all. You want the app to be happy, so you’re always looking for a good internet connection, leaving it free to run and skip around the web. You’re out at a restaurant maybe, having pizza with friends, but the 3G coverage is shaky and it feels like you’re gasping for air. Why? Because you know it’s suffering, and it’s all your fault! You could have stayed home eating canned tuna, right next to that powerful wifi router it loves so much. But instead you came to the pizzeria and here you are, slipping out every 20 minutes to look for a decent signal to buy yourself some breathing space. If this has ever happened to you, then you could be in love. But to be sure, we’ll need more evidence.

You open the app just to catch a peek

When you’re in love with an app you don’t necessarily need an excuse to open it – any time is a good time! That happened to someone I know with Evernote, and that someone was me. Why? Because it’s sexy! Its colors, the interface, the animations: they’re beautiful and I’ll never tire of gazing at them.

Where others see only, say, a screensaver, you see a miniature Technicolor world. And those animations, ah, those animations! So, if you’ve ever found yourself opening an app and scrolling through just for the fun of it, well, it might be love. But again, we’re going to need more evidence to be sure. Continue….

Talking to it makes you happy

Virtual assistants have become very popular in recent times, but they’ve already managed to break the hearts of millions. The one that really drives us crazy, though, is the original and best – Siri. She’s helpful, has a sense of humor and is really well-informed. That – and have you noticed that after each update, her voice becomes increasingly persuasive? That’s hard to resist!

You could also fall in love with Talking Tom Cat, cuddling for hours without ever getting bored. And if you are in love, the whole world will know about it, since this little feline is a social network obsessive. It’s true, sometimes a love is so special that it’s hard to put into words, but needing someone else to spread the news isn’t the only symptom of love – and you can definitely do better than the most annoying cat in the world.

You buy it gifts

Sometimes true love must first requires diligent use of a credit card. And while it’s true that bunches of roses, bottles of Dom Perignon and 20 carat sparklers are often lost on an app, that doesn’t mean that you can’t spoil it a little. It happened to me with Paper for iPad. If you keep it constantly updated, download all the paid updates and never miss an in-app purchase, even though you know you’re never going to use all these extra tools, it might just be love.

When I opened Paper by FiftyThree, I think my heart broke a little. It made me feel like a real artist, even if I’m not, making all my childhood dreams come true. A new world of graphic art opened before my eyes, and it was so beautiful! In 15 minutes flat, I had bought the entire set of pens, paper and colors that Paper offers as in-app purchases. While I was shelling out, I was happy, because I knew my beloved Paper was happy. But maybe that means it was just a fling, because we all know that love is free – or at least just accepts donations from users. Er, I mean lovers. Or, and here we’re skirting controversy, imagine actually paying for WinRAR at the end of those 40 days! There’s no record of anyone who has actually done this, but it would be pretty incontrovertible proof of unconditional love if you did.

You introduce it to everyone – or no one

And so said The Beatles: She’s just the girl for me, and I want all the world to see we’ve met (I’ve Just Seen A Face). When you’re in love, you want everyone to know.  If the object of your affection happens to be a chat app, for example, like WeChat or the luscious LINE, your friends can use it too, and the more of them that use it, the more you can use it (in a good way, obviously). If you suddenly find yourself passing on effusive recommendations to friends, family and total strangers about which chat app to use (“which one? That old one?! Noooooo! This one is clearly the best!”), then you might just be in love.

But this could also come right back at you. If you’re the jealous type, you’re going to want to keep your precious just for you. At least it would help you avoid the kind of trouble that bothered Flappy Bird, which, if it wasn’t so famous, mightn’t have attracted the troublesome attention of so many suitors. 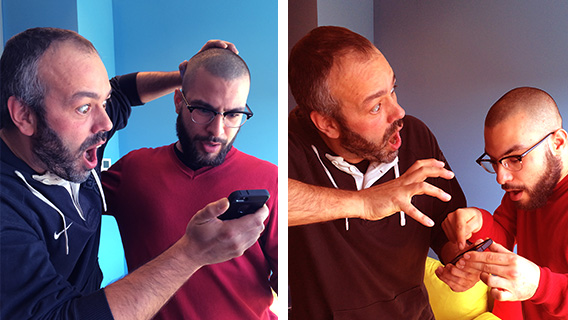 You want to get to know it better

Well, we’ve finally come to the definitive test. If you want to meet the parents, then it’s certain – you’re in love. In other words, what if you develop boundless affections for the developer of the app (like happened with the happy squadrons following Rovio, creator of Angry Birds)? Next thing you know, you’re following them on Twitter, you’re friends with them on Facebook, you spend hours each day on their forum giving help and advice to anyone who asks. And suddenly, it’s official: you’ve got a crush on an app. Unfortunately, we can’t welcome you to the club – it seems that we’re just not as devoted as you!

So then, have you ever fallen in love with an app? Tell us which one, and why!