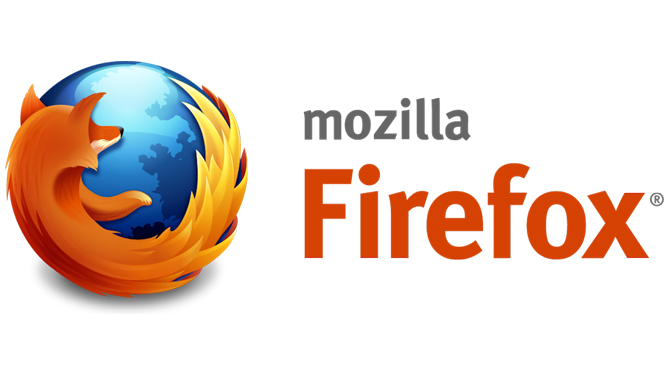 The latest version of Firefox is out today, bringing some under-the-hood performance upgrades. The most notable change is that WebRTC is enabled by default. This means web apps will see a huge performance increase to near-native performance. WebRTC is a standardized protocol so it may affect how developers create web apps in the future.

Another great feature about WebRTC is that developers can build apps with video and audio calling ability without requiring the user to install a plugin. Google’s Chrome browser already supports this so it’s nice to see Mozilla jump on the bandwagon as well. 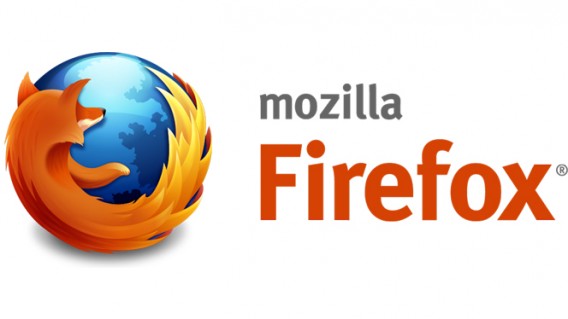 Also included in Firefox 22 is an upgraded HTML5 player, which now supports changing playback rates. Those with high resolution monitors can rejoice as Firefox 22 follows display scaling options to render text better these displays. Mac users will see a download progress bar in the dock icon as well.

There are a bunch of other back-end updates as well so check out the full changelog at the source link. You can also download the browser for your platform in the links below.