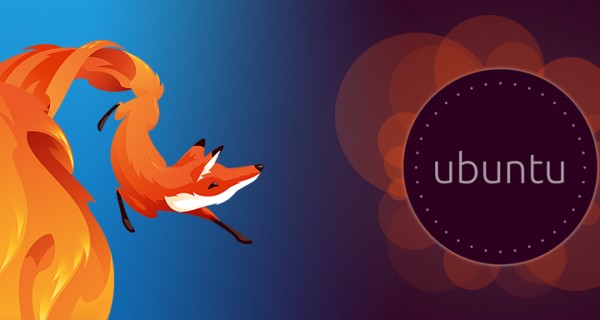 Firefox OS and Ubuntu Phone have captured most of the headlines at the Mobile World Congress 2013. We already knew a bit about each but the Barcelona show has seen both platforms step into the limelight.

We had the opportunity to experience both new operating systems first hand to expose their differences and similarities. Read on and find out what we thought about the two new mobile OSs on the block.

A year ago, Mozilla’s mobile operating system was but an embryo, when it was known as Boot 2 Gecko. A lot has happened between then and the final release of Firefox OS, most notably the embracing of the platform by many network operators and manufacturers, such as T-Mobile, LG and Sony. 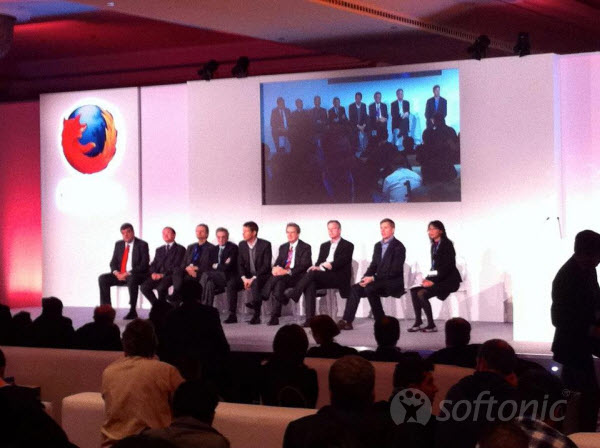 According to Mozilla, the freedom to use the web as a platform is a powerful weapon. Its use of technologies such as HTML5, CSS, and JavaScript allows developers to easily port mobile versions of their web applications with virtually no cost. This helps to guarantee that Firefox OS will launch with a large app catalog, with heavy-hitters such as Twitter, Facebook, SoundCloud, and Cut The Rope. There could even be a web version of WhatsApp on the way.

In our tests, what we tried of Firefox OS we really liked. The system looks complete, with instantly recognizable desktop icons, a unified notifications center, an interesting contextual search, plus an app store, Firefox Marketplace, which will only grow and grow. However, the smartphones Firefox OS was installed on were pretty low-end, meaning that the operating system wasn’t very fluid, especially when browsing the Web. 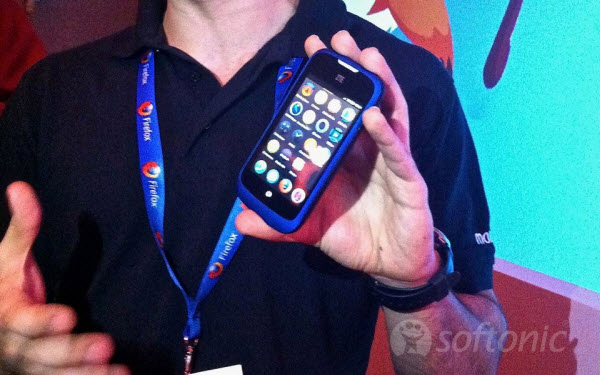 In any case, there is a very important aspect in Firefox OS’s favor: the price. On one hand, phones that run the new OS will cost only around $100 dollars or less. Secondly, you won’t necessarily need to go to an app store to buy applications: a simple Google search will allow you to add any page as an application – so most applications will be free.

Mozilla has the perfect recipe to make Firefox OS phones the entry-level smartphone of choice for millions of people, particularly in emerging economies. Mozilla’s platform is appetizing for manufacturers and operators who are tired of Google and Apple not sharing revenue for app sales.

Canonical is in a similar position to what Mozilla found itself in last year: it has an operating system that is both promising and premature, which lends itself to a bit of skepticism.

However, Ubuntu does stand out for the way it completely integrates between the versions for computers, phones, tablets and TVs; a setup that even Apple could only dream about.

Unlike Firefox OS, Ubuntu Phone requires more powerful devices to function well. In the demo presented at the MWC we tried a development version and we we surprised by its modern look, complete multitasking, and the way several applications can fill the screen at once. 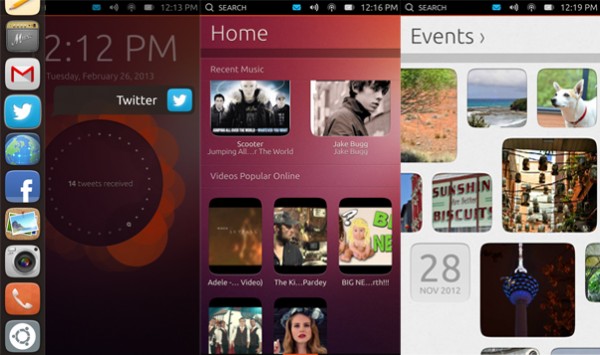 The Ubuntu Phone interface is known as Unity. The principle of the UI is the same across all devices: a line of installed applications on the left, an ornate desktop with quick access to contacts and relevant content, and a dynamic notification system with which you can access all the settings and respond to messages on the fly. 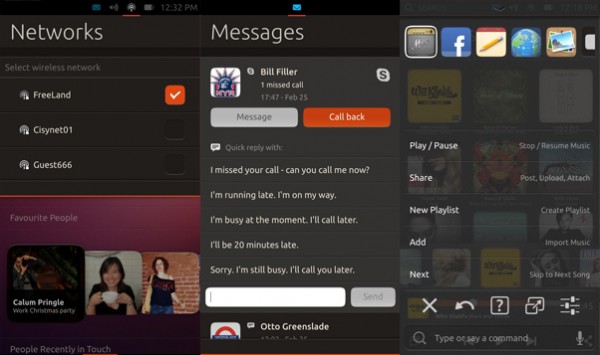 We also loved the Ubuntu contextual menu, displayed by sliding your finger from the bottom and its voice activated action launcher. Ubuntu doesn’t skimp on effects, gestures or animations. In fact, the system doesn’t require hardware buttons, with actions being performed with gestures; a process with a steep learning curve.

Perhaps the most promising thing about Ubuntu Phone is its convergence with the desktop. As far as we can tell, if you connect a Ubuntu phone or tablet to a monitor via HDMI, it runs the desktop version of the Ubuntu OS. The ability to use your phone as a personal computer sounds very attractive, although we couldn’t test this feature in the demonstration we were given. 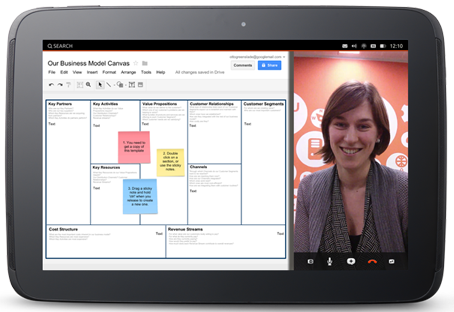 Ubuntu Phone is spectacular in its approach, but it’s in a very raw stage of development at the moment. Its only possible to test out the interface and specific applications, both native and web (it’s compatible with both). Many of the apps we tested were just proofs of concept, and basic functions, such as messaging or calling don’t work properly.

The incompleteness of Ubuntu Phone brings with it other issues: the lack of applications and the fact that there is no store. We assume that in a matter of time we’ll have the latter. Ubuntu has never lacked a repository of programs and a movies and music platform is already integrated into the system. In fact, the sale of content has a starring role on the home screen, which may put off some users.

Mozilla and Canonical have ventured into the mobile market with offerings that are similar in many ways. The survival of both depends heavily on having a decent catalog of apps at launch. To do this, they offer compatibility with web applications, a solution which is temporary given that their performance cannot yet compete with native applications.

Another important thing for both companies how closely they can work with mobile carriers and device manufacturers. Both Firefox OS and Ubuntu have offered their systems on a platter for them to be customized, and for app stores to be added that give the carrier or handset maker both control and profit. We don’t know yet to what extent this could be damaging for users. 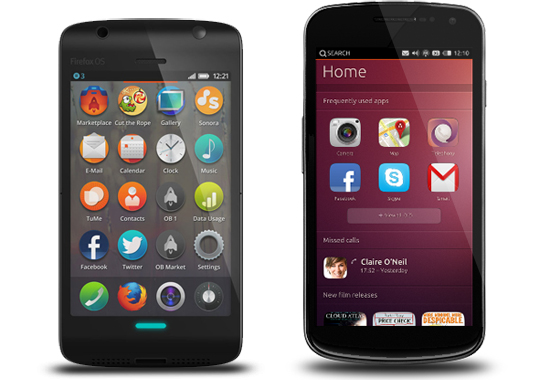 The philosophy of these two new systems is very different, as are their target users. The Firefox OS will take aim at platforms such as Java, Symbian, and other systems that have not quite been able to add the ‘smart’ to their phones. Ubuntu Phone, on the other hand, will demand more advanced knowledge from its users.

In any case, there’s still some time to go before we see the real potential of these two systems. The first devices running Firefox OS will be out in mid-2013, while we won’t see any Ubuntu phones until 2014. Too late? Only time will tell.

What do you think about Firefox and Ubuntu Phone? Which are you most looking forward to?

4 Photoshop Tips On Editing Your Background