Free strategy and simulator games for Android and iOS 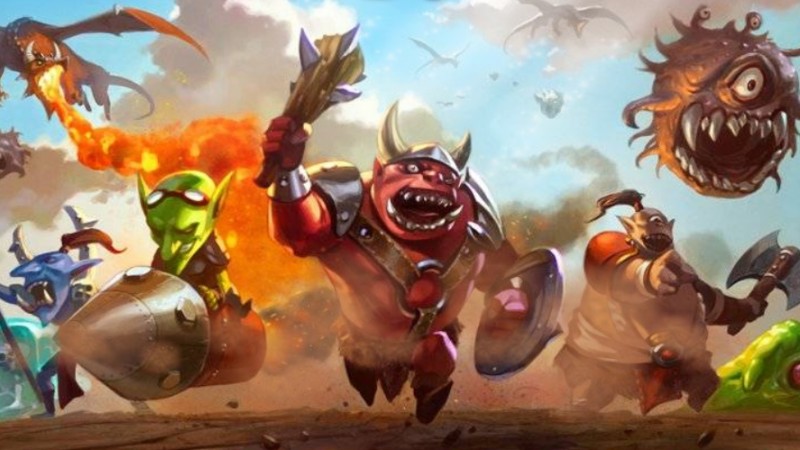 When it comes to strategy and simulation games, Android and iOS devices have some real hidden gems. Some simulations allow you to sail the seas, manage an airline, or simply live vicariously through strange creatures. It’s even better when you don’t have to pay for them! Read on and we’ll show you six free games for your iOS and Android devices. 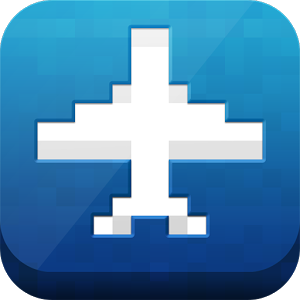 Would you like to be the owner of a business empire? You might enjoy Pocket Planes, a game in which you manage your own airline company.

Of course, Rome was not built in a day. You’ll start with a modest company and grow slowly to hobnob with the greats. Eventually you’ll control absolutely everything, from things as superficial as crew uniforms to important issues as scheduling flight routes. 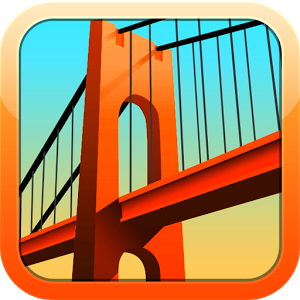 Suspension bridges might not sound like the most fun subject in the world, but things change when they’re turned into a game. Bridge Constructor is humorous proof of this.

In this game, you have to build bridges on different cliffs. Combine materials and structures to make your constructions strong or you may fall prey to nasty accidents. Of course, unlike real life, if a bridge doesn’t work out, you can simply make a new one. 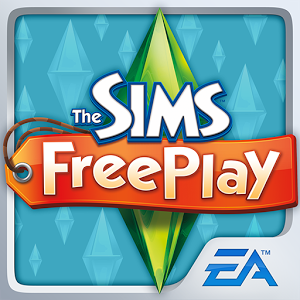 The most popular version of The Sims is on PC, but no platform has escaped the charm of the virtual beings, including iOS and Android.

Both mobile versions of The Sims are more limited than their PC counterpart, but they still have more options than you might expect: you can have up to 20 Sims in a game, care for pets, visit neighbors, and build houses. If you’re a Sims addict, you’ll want to download these versions. 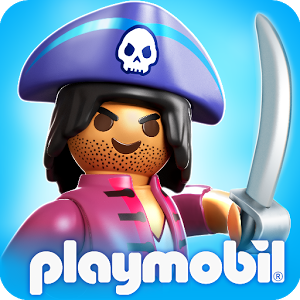 Do you fear you’re a little old to play with Playmobil? Don’t be ashamed, if you don’t want to be seen playing with dolls, you’ve always got game simulations.

With Playmobil Pirates you can experience adventures with a high strategic component within a complete Playmobil world. Its low difficulty level may not be perfect for the hardcore player, but if aren’t too interested in challenge, you could enjoy the game a lot. 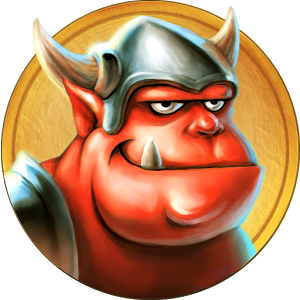 Tower defense is a classic genre that has had iterations throughout different systems, including even iOS and Android. For these devices, we found Towers N ‘Trolls to be among the best free games.

Don’t be deceived by its Shrek-style graphics, Towers N ‘Trolls is a tremendously challenging and addictive game, and the very best of its kind in the app stores. 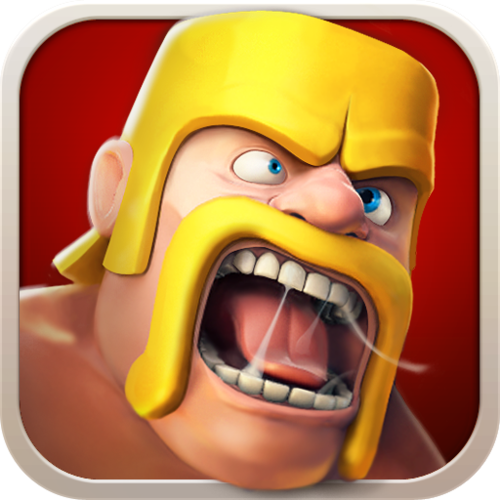 This sixth title only meets 50% of our remit, as it is only available on iPhone/iPad, but there could be an Android version in the future. Clash of Clans has become a blockbuster, a game that has been winning over iOS users since its inception.

In Clash of Clans, you are the head of a barbarian tribe that must deal with foreign enemies. Fun graphics, intense gameplay, and multiplayer modes make it one of those titles you’ll lose hours and hours over. We’d love an Android version soon!

What other mobile simulation and strategy games do you play?

How to Make Money With TikTok in 4 Easy Ways