You can expect to see many more games like Pokémon Go 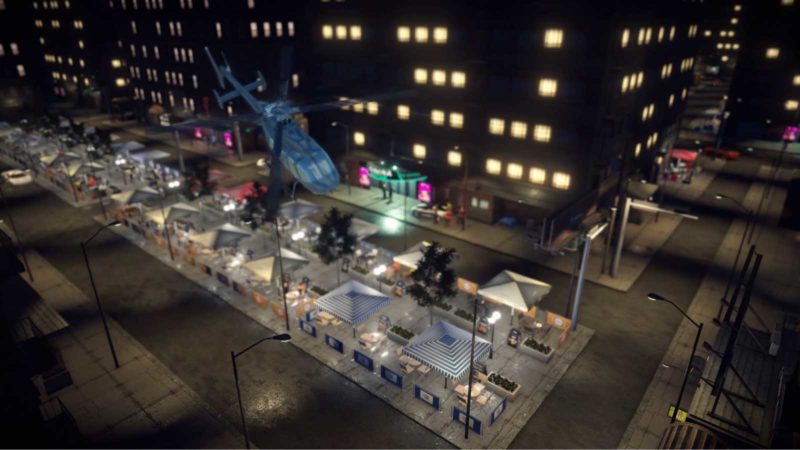 If you’re a fan of Pokémon Go, Ghostbusters, Jurassic Park, or all three you’re in for a treat.

Google has decided to open up its Maps API to game developers. This means that developers will be able to build more Augmented Reality (AR) games like Pokémon Go, which turn the real world into a virtual playground, much easier than they could before. The Maps API allows game developers to build their games on top of real-world environments as Google has also opened up its 3D imagery to developers, which includes over 100 million buildings, roads, landmarks, and Parks.

Niantic, the company behind Pokémon Go, has already released details about its next AR game, which will bring the Harry Potter universe to the world around us. The move from Google opens up the possibility for other developers to bring other franchises and fictional universes to life. On releasing the Maps API, Product Manager Clementine Jacoby said:

“Game studios can easily reimagine our world as a medieval fantasy, a bubble gum candy land, or a zombie-infested post-apocalyptic city. With Google Maps’ real-time updates and rich location data, developers can find the best places for playing games, no matter where their players are.”

Studios are not wasting any time either. Mobile game developer, Ludia, is working on a Jurassic Park AR game and FourThirtyThree Inc. is developing a Ghostbusters AR game.

Another cool feature of the Maps API is that it’ll automatically update developers about traffic updates and other issues like road closures. This should help the developers keep gamers safe when they’re following a virtual path in the real world.

This is a really cool development. Google is making it easier than ever for developers to create imaginary worlds for us to play in. It essentially means we could be seeing all sorts of crazy and fun worlds for us to explore. Try to think of any imagined reality, and you could soon be seeing it in your hometown through your phone.

Tell us which fictional universe you’d love to see turned into an AR game in the comments below.

How to Share Your Live Location on Google Maps

Google Maps’ New Feature Will Save you Time