Some say 16-year-old Californian Ray Newby was the first DJ. While in college in 1909, he played records via a transmitter. A year later, radio broadcasting became the norm across the world. Let’s look at the century-plus history of DJs and their impact on culture.

It wasn’t until the 1930s that the phrase “disc jockey” became a regularly used phrase. In 1943, Jimmy Savile held the first DJ dance party, entertaining guests with his jazz records. In a few years, he was the first to use turntables to keep music playing continuously. 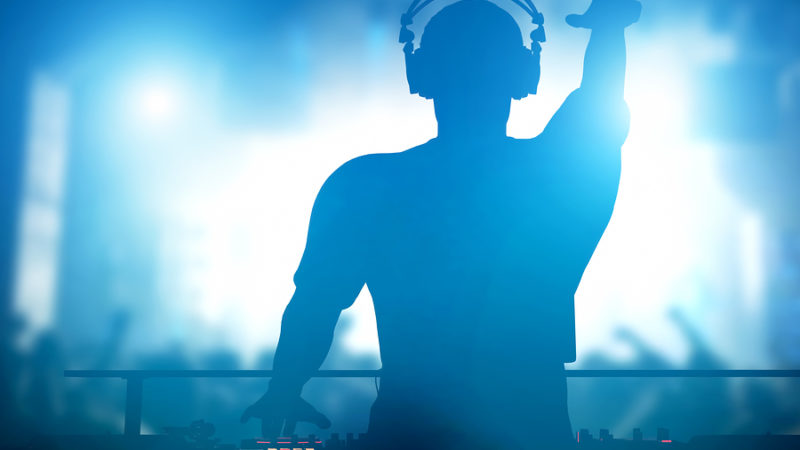 Sock hops were all the rage in the 1950s, and radio DJs often worked at these teenager parties. Jamaican DJs would hosted large street dance parties, blasting tunes over large public address systems. 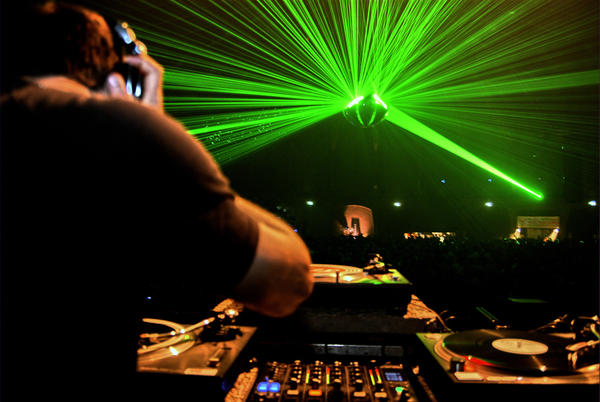 Discotheques, begun at the Whiskey A Go-Go in France, became more popular in Europe and the United States in the 1950s and 1960s. Equipment improvements, particularly with the sound mixer, gave DJs more control the music. DJ Francis Grasso is credited with popularizing beat matching, where songs were mixed seamlessly, allowing for continuous dancing.

New York City was the center of the disco and DJ scene in the 1970s. DJ Kool Herc, known as the father of hip-hop, laid down tracks at giant block parties, usually in the Bronx. Kool Herc started mixing two of the same records together, known as “breaking”. Turntabling became more popular, with musicians and other artists intentionally creating songs to combine different beats. Electronic music soared, creating fully artificially produced pieces. 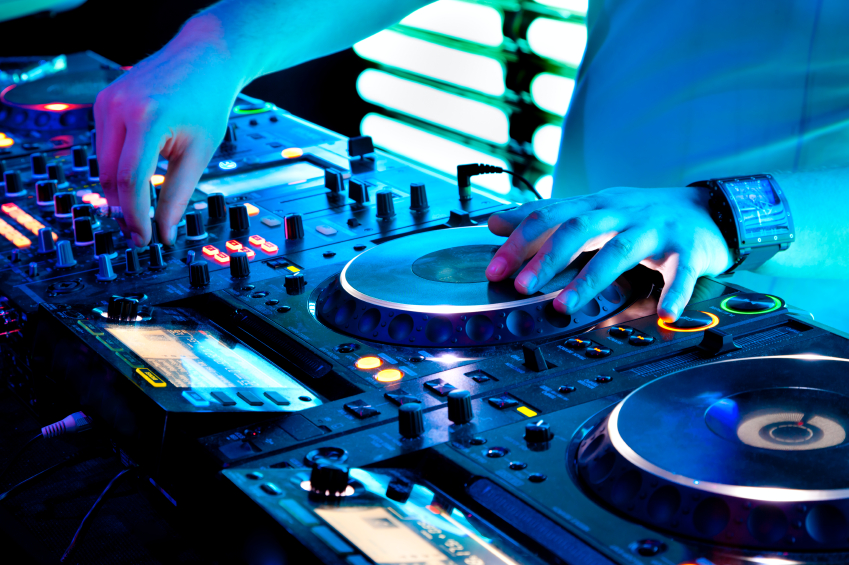 An accidental scratch of a record by DJ Grand Wizard Theodore in 1975 created a whole new sound. DJs began moving records intentionally back and forth on a needle, developing syncopated and staccato sounds.

The Winter Music Conference was held in 1985 in Ft. Lauderdale, Florida. To this day, the week-long event is a destination for DJs from different genres all over the world. 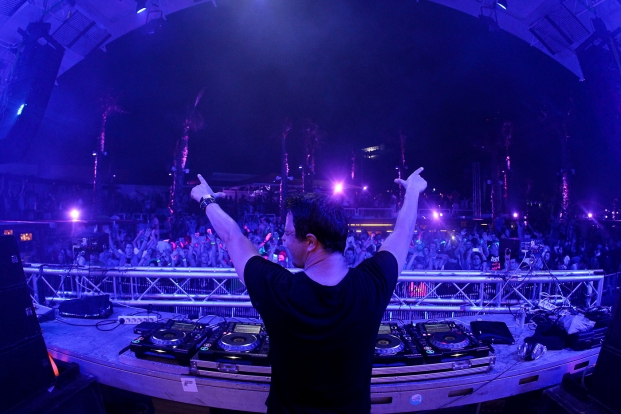 In the 1990s, raves became the new big thing, with “acid house” being the preferred music. Repetitive hooks and trance-inducing sound dominated, creating a new generation of celebrity DJs in Europe and the United States.

Digital Music and the Future

The 1990s also saw the growth of digital music, with mp3 files replacing CDs, which had replaced vinyl. Bands began using DJs as band members. The launch of the software program Final Scratch in 1998 let DJs play with mp3 files on turntables. Today, ironically, while digital music is the go-to mode, vinyl has made a big comeback, but digital DJ solutions remain a major part of the musical landscape.