Take a screenshot of your entire screen

To take a screenshot of your entire screen, hold down the Command + Shift + 3 keys. 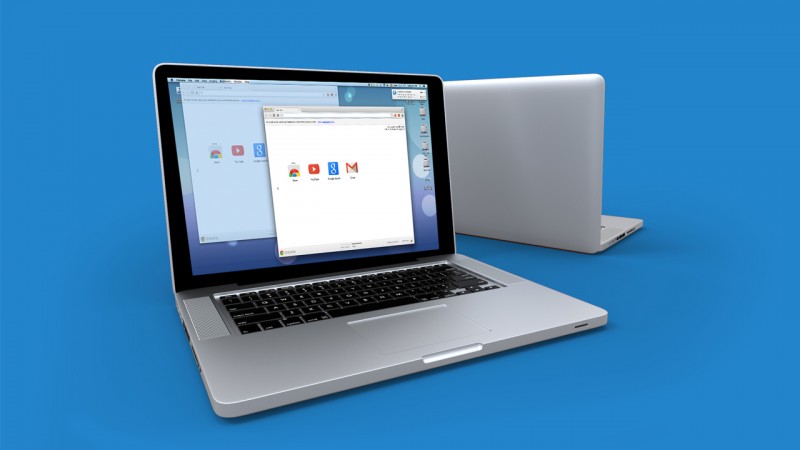 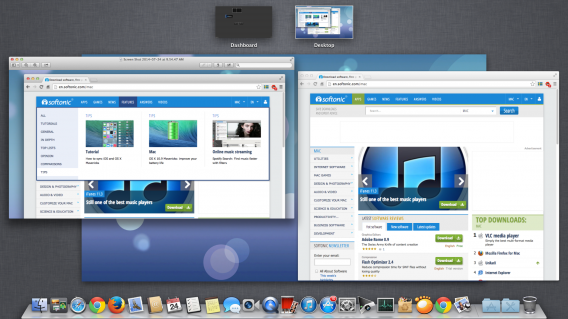 Just like that, the screenshot will be saved to your desktop, labelled with the date and time.

Take a screenshot of part of you screen

With Mac OS X, you also have the option to take a screenshot of only parts of your screen.

To do so, simply hold down the Command + Shift + 4 keys. Your cursor will turn into a target that’ll let you select an area of the screen that you want to capture. 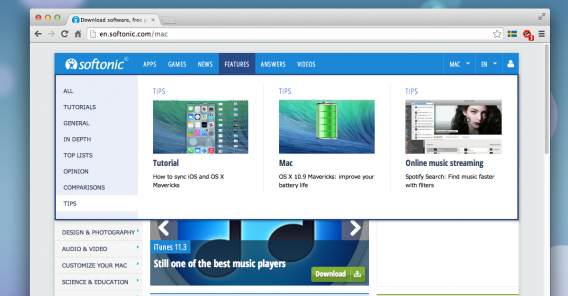 Take a screenshot of a single window 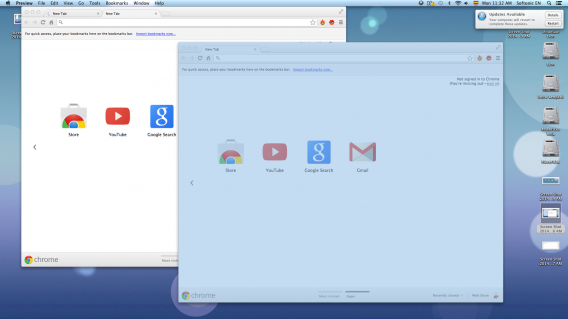 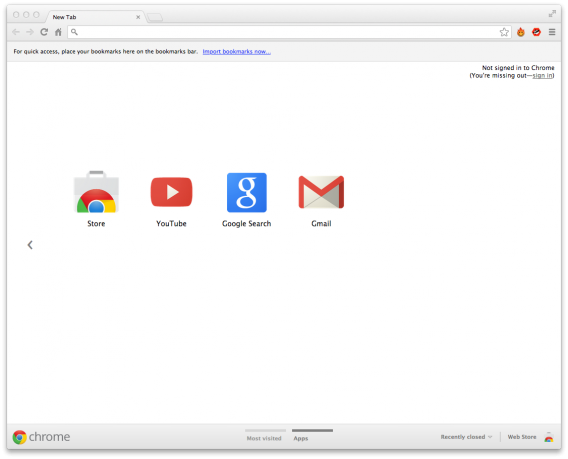 The result is a screenshot of a single window.

If you want to get a bit more advanced, there are programs like Jing and ScreenShot Plus, a widget for Mac, that offer more advanced features for taking screenshots and editing the images, but for quick and simple screenshots, this is the best method.

If you’re still trying to figure out how to use your Mac, check out our article on how to improve the battery life of OS X 10.9 Mavericks.