You’re a smartphone Jedi. You’ve got a million apps at your fingertips. You stay on top of the hottest trends with Softonic’s weekly Furious 5. But have you ever wondered how to access the beta version of an app? You don’t have to be in a special club to try the newest updates. Any user can access a trial version. The only requirement is that the company gives you the green light. Today at Softonic, we’ll show you how to test beta versions of apps.

The catalog that can do it all

Generally speaking, many companies have specific processes for users to sign up for beta versions of their programs. This is very common in video games, where a request is sent via email and if fortune smiles on you, the company will contact you, giving you access to the early version of the game. 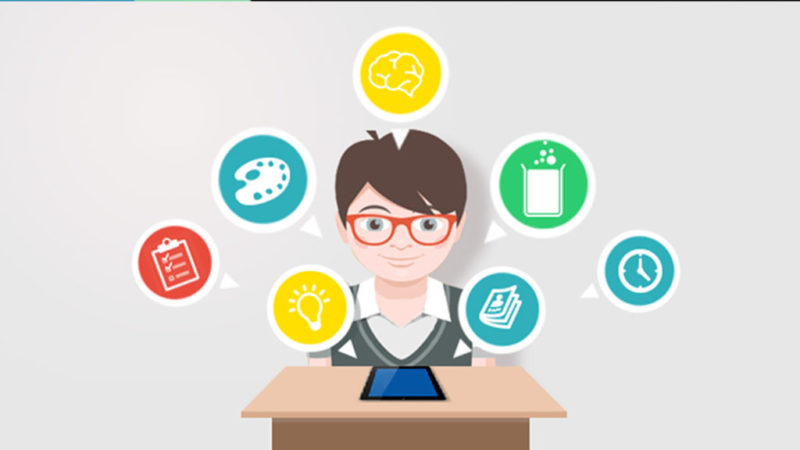 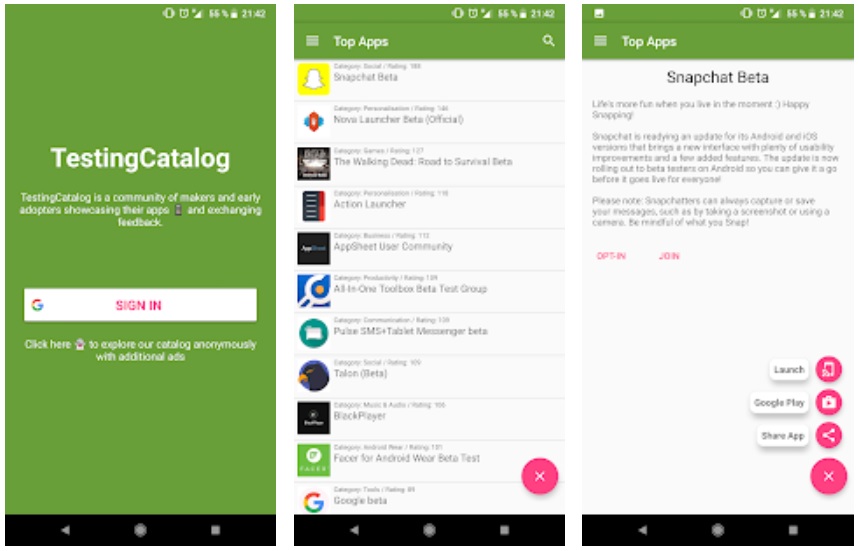 In the world of smartphones, it’s pretty similar, though there’s an app (meta, right?) that we think is wonderful: Beta Testing Catalog. As the name suggests, you can use it to apply to many beta versions available right now. Want to try the next WhatsApp update? They’ll tell you how.

Importantly, the Beta Testing Catalog is updated daily. The app notifies you every day of new additions to the beta program, as well as access to them. Oh! And there’s more. Since this app was created by the programmer community dedicated to the beta universe, there’s lots of interaction on the platform itself. So, if you see any problems, don’t hesitate to contact them.

With this sweet platform, you’ll have access to dozens of apps in their beta phase. Of course, remember that some won’t be available, so there’s nothing better than checking directly with the manufacturer to get updates (and if you can get access to their trial program, even better).