Gaming and communication are soaring up out charts this week. While Fortnite and Fortnite Battle Royale are still among our most popular downloads, we’re focusing on the fastest rising stars, and it seems the upcoming NBA playoffs have our gamers in the mood to hoop.

Furious 5: Apps on the rise

If you’ve ever played any of the NBA 2K games, this one will feel familiar, but they’ve improved the MyCareer option. Play as an individual player or manage the entire league. (And who among us has not dreamed of being David Silver?) In this edition, shooting is more predictable, dribbling is simpler and more intuitive, and the AI is better. How can you entertain yourself during the incredibly boring early rounds of the real NBA playoffs? Try this game instead!

Build and build and build and build. That’s the fun of Roblox. Kids absolutely love creating and interacting with virtual worlds in this game. It’s kind of like LEGO. Roblox users have created over 15 million games and the community is growing by the day. Never tried Roblox? Now’s the time to jump in!

Guys. Make up your mind. Are we deleting Facebook or are we installing it? Maybe after Mark Zuckerberg’s testimony, people are feeling more willing to embrace the social media monster once more. (We don’t know if you heard, but he started it in his dorm room and their mission is to connect people.) It’s nearly impossible to escape Facebook, which may explain why so many people are flooding back. You could consider using this new Firefox feature to help protect your privacy. And be sure to think twice before allowing apps to have access to your permission.

Consider Skype the telephone for the 21st century. Make video calls, audio calls, and send text messages. You can even do group videoconferencing. It works across devices, so if Grandma has an iPhone, but you’ve got an Android, it’s not hard to get Granny to choose Skype over FaceTime (though you will need to help her set it up, most likely). If you’ve never used Skype before, give it a shot. You might just leave all your other messaging apps aside. 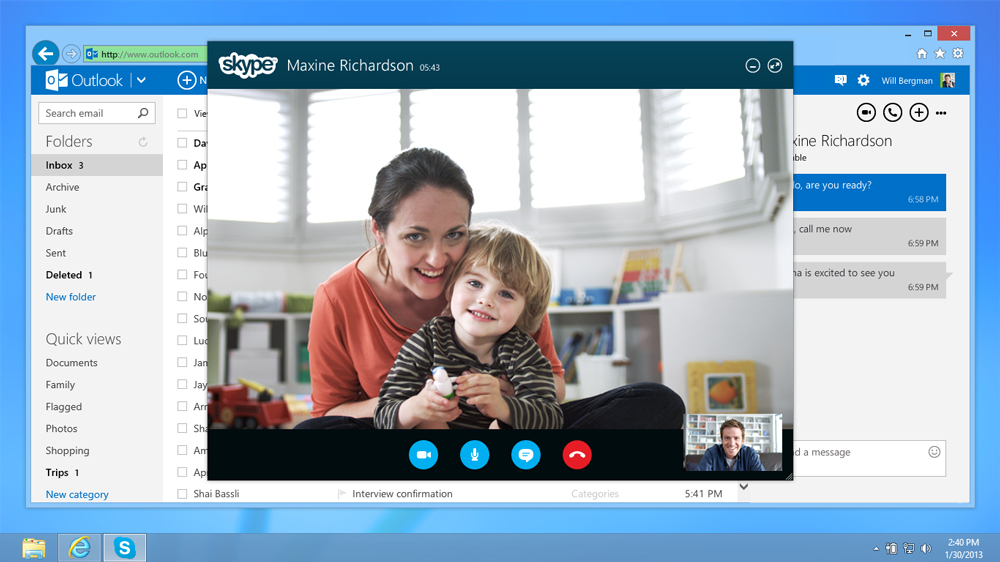 Wish you could use Android apps on your desktop? Nox does the job. It works for Windows or Mac. Messaging apps, games, you name it – now you can make all of it run on a desktop. This handy little program has already been downloaded more than 2 million times on Softonic. Give it a shot!

3 ways to disable website not trusted message in browser