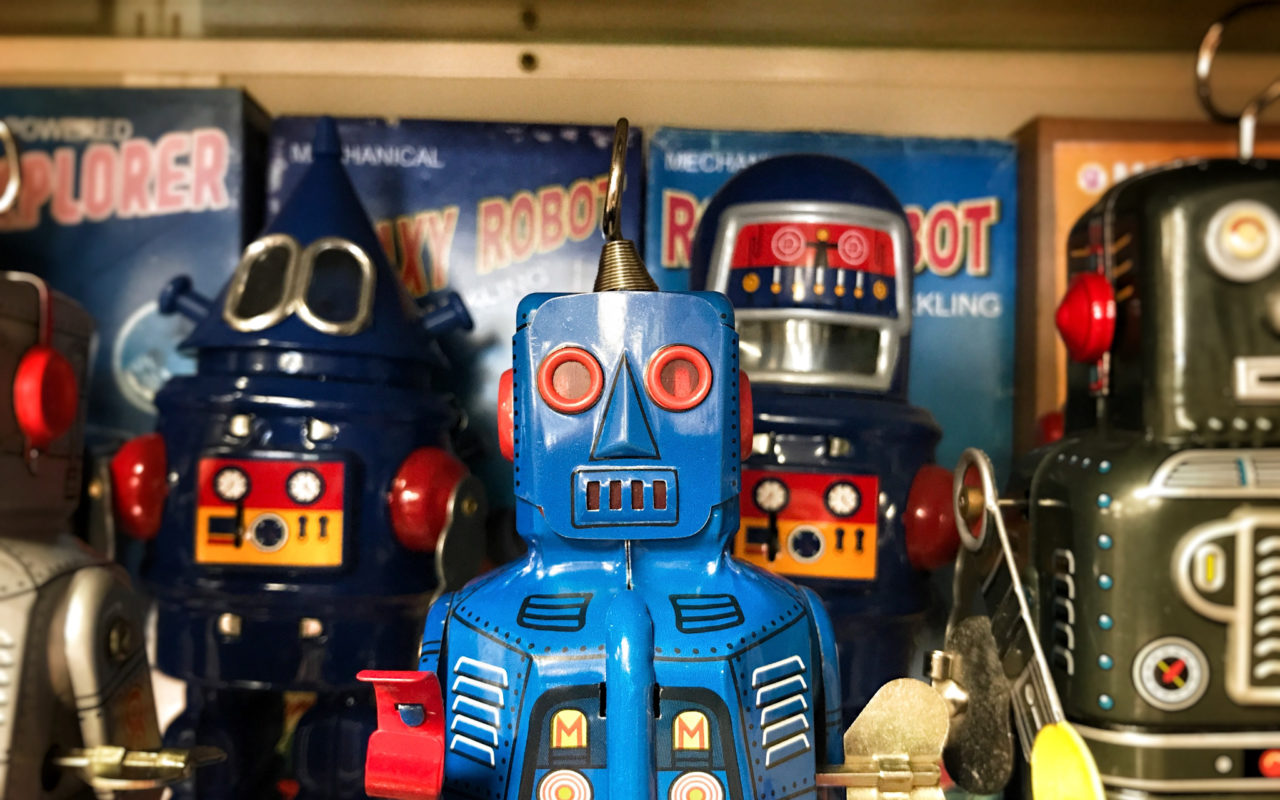 This wave of influencers are known for making serious cash through their #sponcon efforts—and range from people famous for having followers to big names like Selena Gomez and the whole lot of the Kardashian-Jenner clan.

According to a report from MediaKix, influencers typically make $1,000 per post per 100k followers.

As such, there are plenty of wannabes trying to get some of that easy money.

The problem with fake followers

Is buying followers that big of a deal?

We stumbled upon this Digiday piece from back in June, where they interview a former influencer. In it, the anonymous influencer details their experience with Instagram, stating that it started to feel “problematic” a couple of years ago.

At that point, Instagram influencers had yet to hit this critical mass, and people started getting 200k followers overnight.

In that case, these big swings are noticeable to users and can cause real followers to lose trust in your brand.

Popular influencer, Natalie Off Duty came under fire for wide fluctuations in follower counts, joining and leaving in these huge batches.

Obviously, she’s doing fine, but some fans felt they had been deceived.

LAUNCH DAY begins! Keep checking back here for the LINK TO SHOP my @macys collection later today! Thank you @wwd for a lovely interview! @insprny INSPR-D by NATALIE OFF DUTY. written by @alexa_writes ❤️ so excited!!!

Do fake followers actually hurt anyone?

High follower counts are critical for influencers, and those aspiring to social media fame need to look the part to attract real followers.

Because high follower counts are the most obvious marker of social influence, accounts with fake followers often get promoted—retweeted again and again. Which raises the question, what do we even like? People just assume something is good because the numbers say so.

That said, if you’re going to buy followers, for whatever reason, don’t go too big. 100 followers here and there might not be such a big deal—but Instagram is on the lookout for fakes.

On the flip side, the fake accounts don’t just hurt brands and their reputation. They hurt real people, too. The New York Times covered the dark side of social media bots, which documented instances of stolen identities.

The motivation behind buying followers

First of all, buying followers is super cheap and pretty darn easy. So, it makes sense that a person or brand seeking a little more credibility might look for a little padding—you know, just until they make it for real.

Here’s what comes up when you search “buy Instagram followers.”

The experiment involved creating a fake account, Wanderingggirl, a travel influencer with an army of purchased followers. 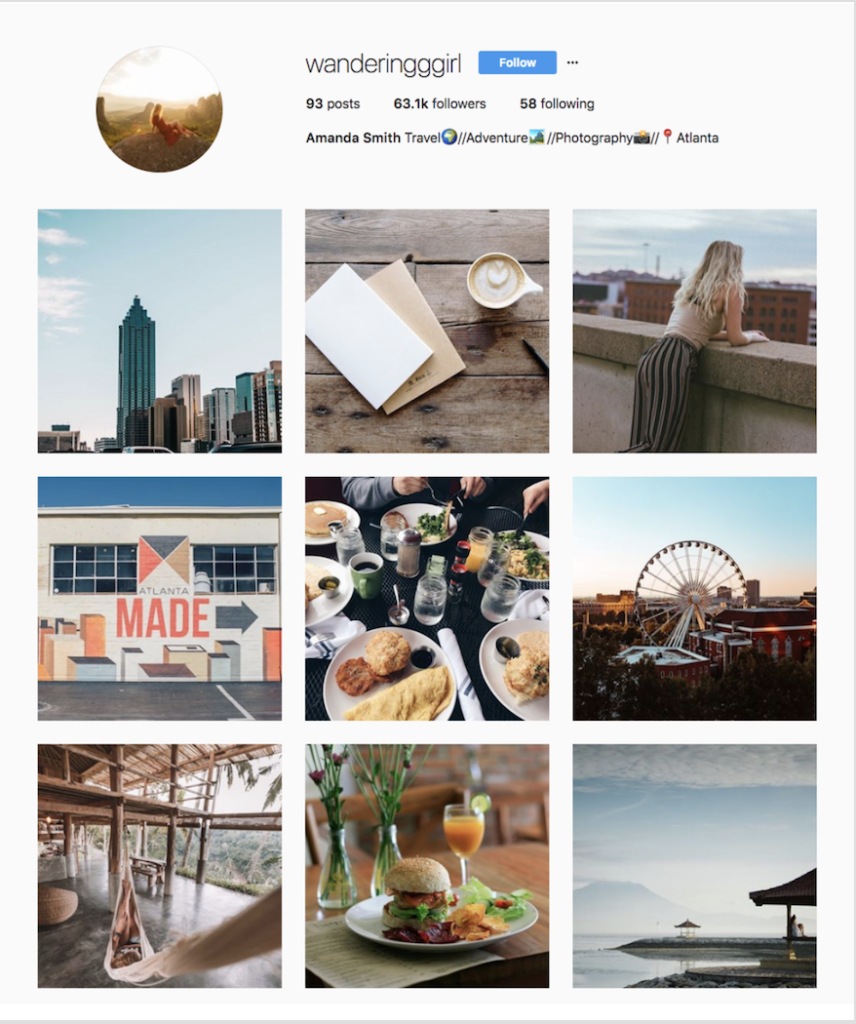 Then, they used the account to reach out to several top U.S. restaurants and hotels—asking for free accommodations or meals in exchange for a post.

“Amanda Smith” was offered free accommodations, discounts, and food and beverage credits. Which highlights the fact that brands really need to do some research before they make a deal.

Where some users might be tempted to buy followers to jump start their foray into sponsored posts and the swag that comes with it, others aim for a more credible online appearance. This LinkedIn post recounts a social media expert’s motivation behind buying followers.

Unfortunately, fake followers are bad news for companies who want to engage their actual audience.

Most brands aren’t buying fake followers themselves. The problem comes when brands try to break into influencer marketing and don’t do their due diligence.

Now, it’s not just marketing rubes being taken advantage of. Ad Age ran a study that found that the Ritz-Carlton had a whopping 78% fake follower count. Aquaphor, came in second, with 52% fake followers.

Fake followers stand to harm the little guy more than massive corporations, too. For massive brands, bots get hidden among the real followers; for small companies, they can spell disaster.

Cheaters may not prosper

As the social media scene evolves, more and more people aim to get in on this internet gold rush by taking shortcuts. Brands are becoming increasingly savvy about working with influencers to avoid fraud.

We get it, there’s a certain appeal in gaming the system—and you might land a few deals or a sweet guest posting opportunity.

But getting caught can land you in some hot water—or worse, banned from your platform of choice.