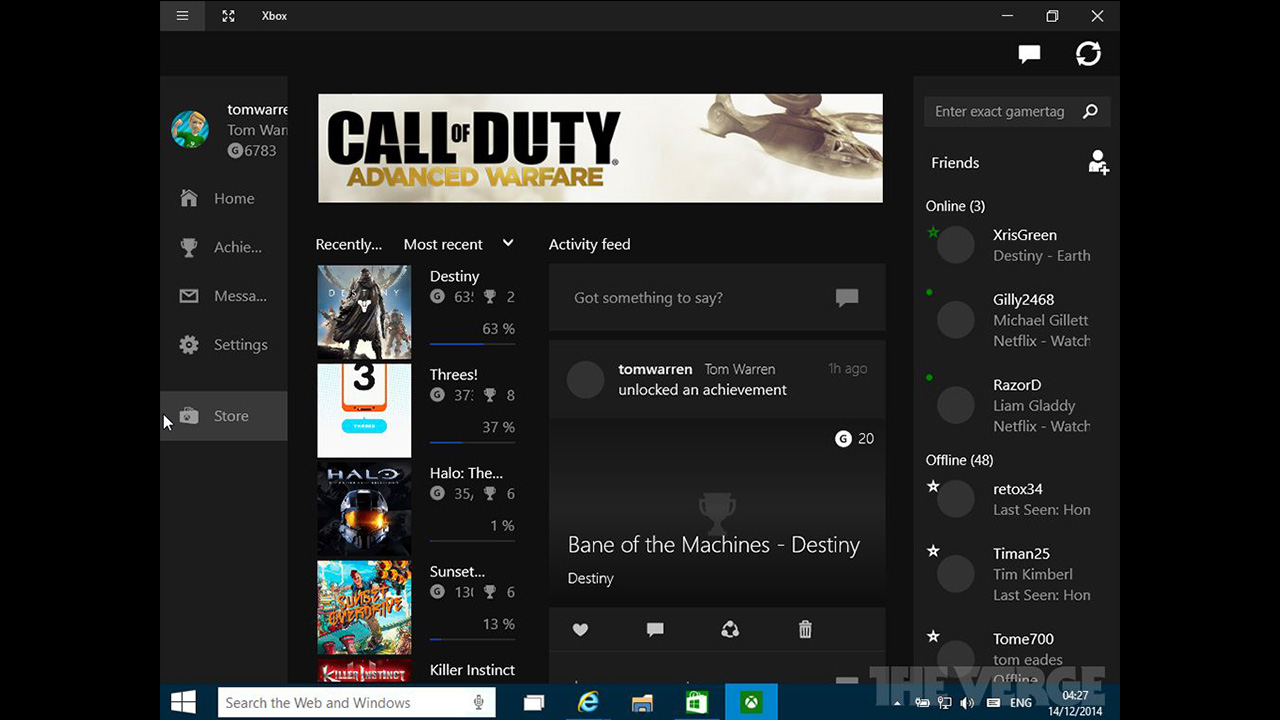 A leaked version of Windows 10 shows Microsoft is working on an Xbox app and integrating Cortana into the operating system. The inclusion of Cortana shouldn’t come as a surprise since we’ve already seen leaks in the past.

It’s logical for Microsoft to build an Xbox app since it wants to unify its operating systems. The Xbox app for Windows 10 will serve as a hub for all things Xbox, including your friends list, achievements, activity feeds, and the digital store to buy games for your console. 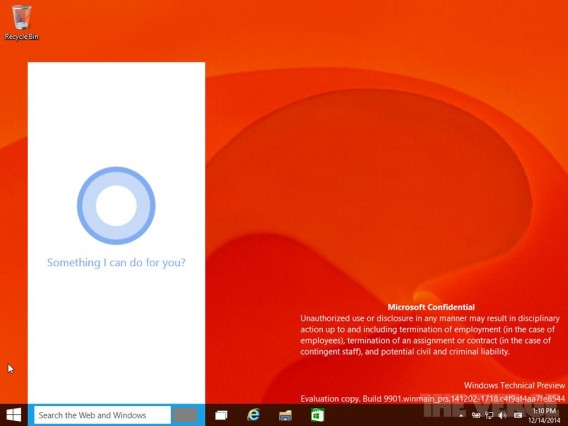 This isn’t the first time Microsoft created an app for the Xbox. The SmartGlass app (Android | iOS) uses your phone or tablet as a second screen and controller for your console. The SmartGlass offers a richer content experience and could be rolled into the Xbox app.

This leaked Windows 10 build is extremely experimental, even more so than the technical preview so don’t expect everything to work. For example, Cortana is still very limited and relies on Microsoft’s cloud to function (which hasn’t been switched on).

Windows 10 will be released sometime in the middle of 2015.