Infinity Blade III is only available for iOS devices. So what are Android users to do? Never fear, you have lots to choose from!

In fact, here are seven great choices, and their gameplay, graphics, and raw power will probably make you forget all about the Epic Games title just released on the iTunes store. 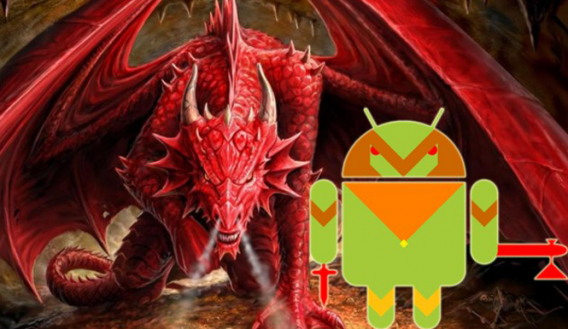 Spells, weapons, a magical kingdom, powerful and terrible creatures – what more can an avid fantasy fan ask? When the graphics are as stunning as in this game, it’s guaranteed fun. The giant dragons are the most spectacular we could ask for on a mobile device. It’s totally engaging. 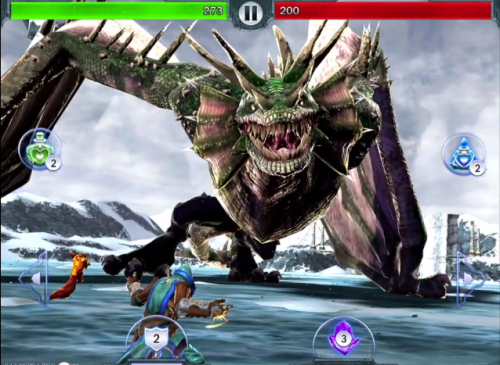 Dragons are never boring. Neither are monsters. This brings us to Monster Blade. The game has no original features, but lets you call in your friends when you have to confront particularly difficult enemies. A powerful internet connection is highly recommended, or the game will lag. A classic. 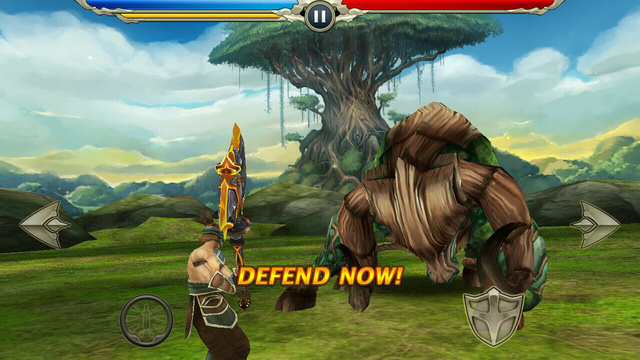 The Hulk in all his green brutality is the mascot of this fast-paced game. The HD visuals are stunning, with huge bosses and amazing special effects. You can choose between different “versions” of the Hulk, including the unstoppable King Hulk, armed like a gladiator. The touch controls respond very well, and the level of customization is impressive. Powerful. 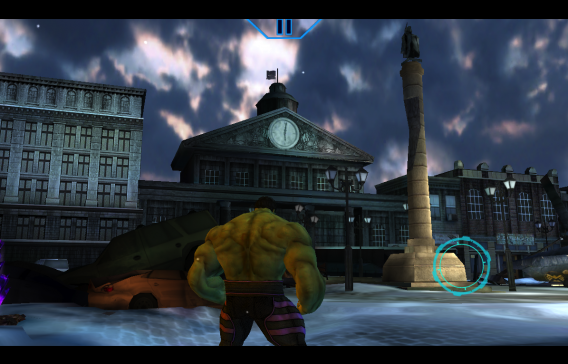 Did somebody mention gladiators? Well, here they are, served up in all their bloody glory! Blood & Glory is a hack-and-slash fighting game between ancient Roman gladiators that will leave you speechless. You don’t often see games with such high-quality graphics that are this fluid. Gameplay goes down in the Colosseum, and the included tutorial makes learning the game easy. Spectacular. 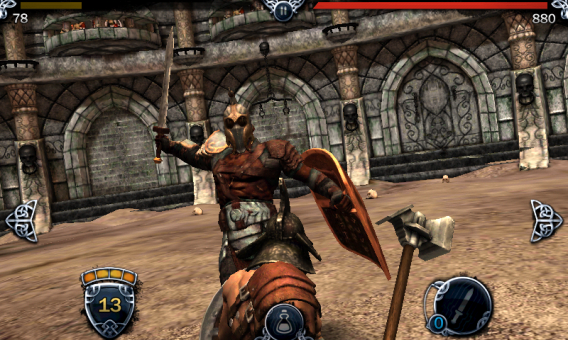 Full of terror, creepy, and fun to play, this game isn’t for the faint of heart. The environments are frightening and visually stunning, and you’ll battle lots of different enemies. A dark, modern fairytale with creepy monsters and bizarre twists and turns, Dark Meadow: The Pact has won rave reviews from critics and players alike. The plot is interesting, it’s available in several languages besides English (Italian, French, German, Spanish, Japanese, Korean, Simplified Chinese, Russian, and Portuguese), and the action doesn’t let up. Chilling. 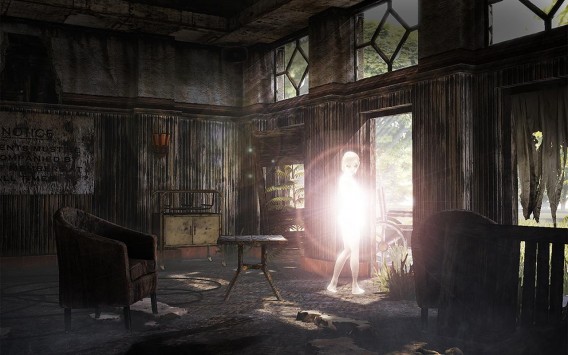 A virus has turned the inhabitants of Palamira into monstrous, violent mutants called the Behemoths. You, of course, have managed to avoid the virus, so you must take down the behemoths by yourself. The battles are always different, the game looks great and a there’s huge variety of enemies. The sound effects are first-rate. Brutal. 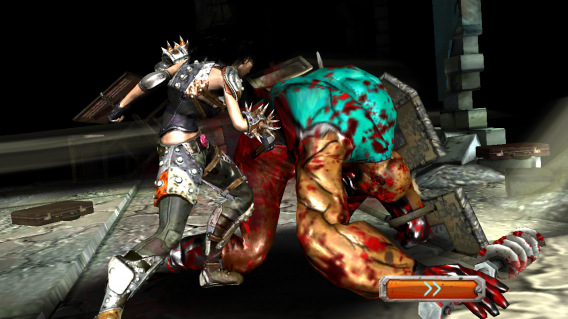 The second episode of the gladiator saga offers new weapons, new arenas, more enemies, new Special Attacks and Super Combos and, above all, a story worthy of the name. Note that the violence in the game might be offensive to some people. Extreme. 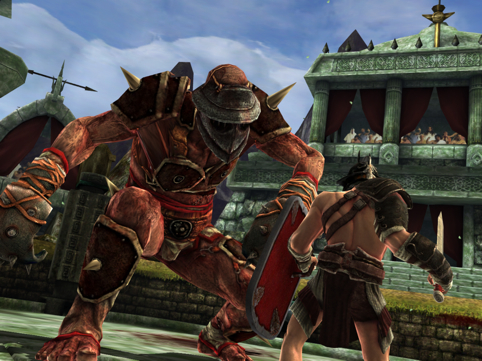 And if, after all this, you still need some action, how about some modern games for Android? Here are a few we’re sure you’ll like!