Microsoft plans for unifying Windows may be one step closer. ZDNet reports that the company is looking to unify the app store between Windows and Windows Phone. While no prototypes have been shown, Microsoft has voiced its intent to unify the stores during its annual company meeting in Seattle, Washington.

Mary Jo Foley of ZDNet believes the unified store could debut as an update to Windows 8.1 sometime in 2014. She also speculates that Windows Azure will be playing a critical role, leveraging the company’s cloud computing applications. Microsoft would play an active role in compiling apps from developers to help with “portability and performance.” 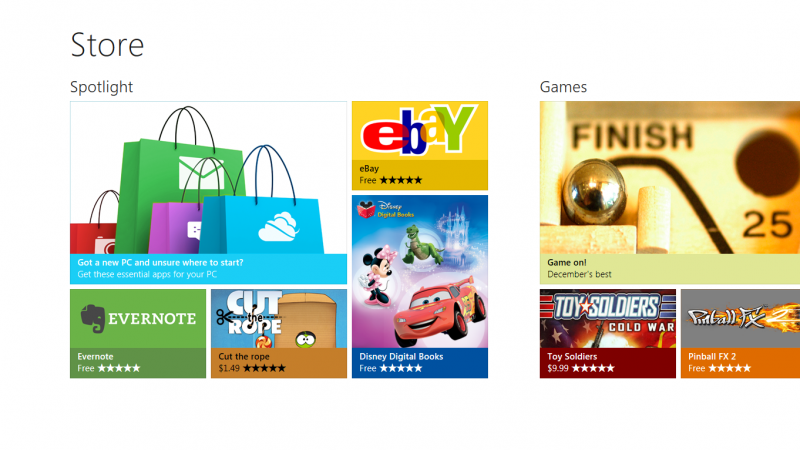 Microsoft has previously announced its intent to have all Windows products running with the same framework. Windows 8 and the introduction of the WinRT kernel were the first step of that realization. By having a unified kernel and unified API, it could make programming applications for Microsoft’s various operating system much easier. A developer could develop an app for Windows 8 and have it work flawlessly on Windows Phone.

While a unified store has not been shown, it’s promising to hear that Microsoft is moving forward with its unification plans. If they can pull it off, Windows Phone and Windows 8 may gain many more happy developers.