Today is Microsoft Windows 30th birthday! Windows was first announced on November 10th, 1983 at an event in New York City, where a young Bill Gates introduced an operating system that helped to start the PC revolution: graphics, menus, windows, mouse support, and the possibility to run more than one application at a time.

Although it was first introduced in 1983, it was not until 1985 that Microsoft finally managed to launch its product. 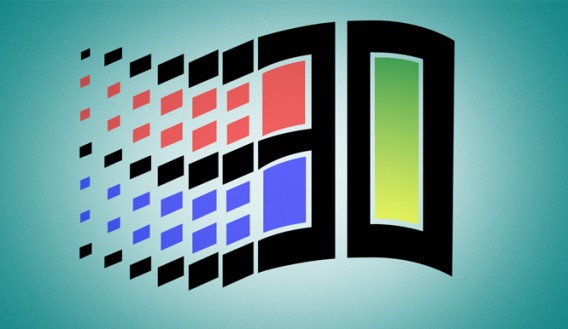 And finally, from Windows 1.0, to the popular Windows 95 and all the way to Windows 8.1, we’ve experienced many ups and downs with Windows and its operating system. The Softonic Team took a moment to remember some of the best and worst moments they’ve had with Windows in a video reminiscing about Microsoft Windows over the years.