Xbox Music has been redesigned a bit to make it easier to select and download music to your device. There’s also a new FM radio feature in the Music + Videos hub of the app. If you’re on a data plan with a cap, you can look forward to the Data Sense feature, which provides a breakdown of how much data each app uses. Users can set a limit to make sure they don’t go over the cap. 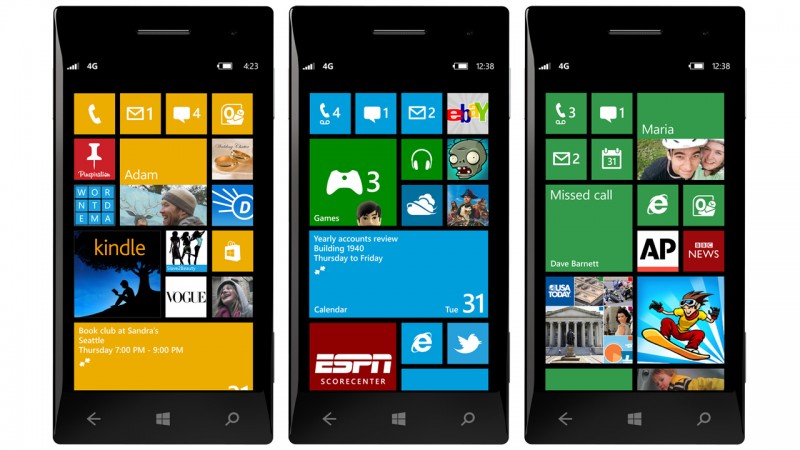 Additionally, you’ll find improvements to Skype, Internet Explorer, and the camera. IE gets better HTML 5 compatibility and Skype gets performance boosts. Users can also set different “Lenses” to open up by default. Lenses are basically camera applications that can replace the stock camera interface.

Unlike the Windows 8.1 update that’s rolling out some time next month, Windows Phone 8 users will have to wait until 2014 to get a more substantial features and improvements. When 2014 does roll around, you can expect an improved mutlitasking system, new notifications, and updated first-party apps. Microsoft is also working closely with hardware partners to support 1080p resolutions, reports The Verge.

Until then, Windows Phone users can look forward to the minor updates in version 8.0.10327.77. Be sure to visit the source link for all the info on this update.