Along with all the Windows 8.1 updates Lumia devices get specific enhancements. Nokia Camera, Creative Studio, and Storyteller apps are all updated with new features and an easier to use interface. 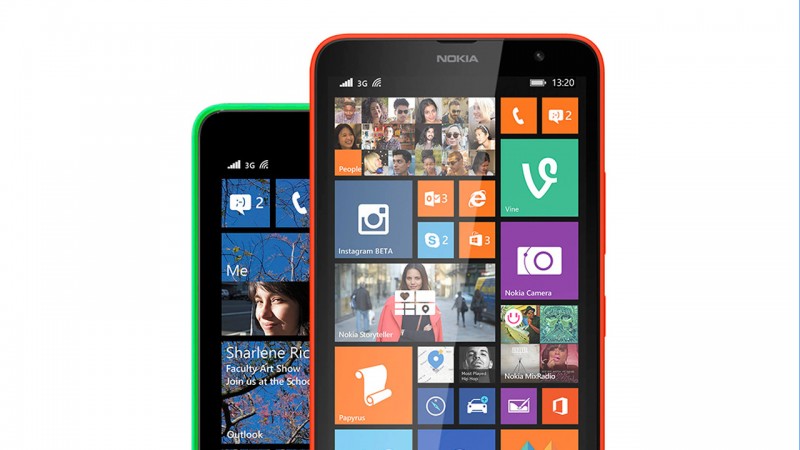 The camera app gets improved low-light performance from this update as well as a new “Living Images” feature. The camera takes a few seconds of video before a picture to animate it in the photo gallery. It’s basically an easy way to make animated GIFs.

The Windows Phone 8.1 Cyan update is rolling out today for all Windows Phone 8 Lumia devices. A complete update will span over the “coming weeks” so be patient if you don’t see the update yet. Your phone will notify you automatically when the update is available.