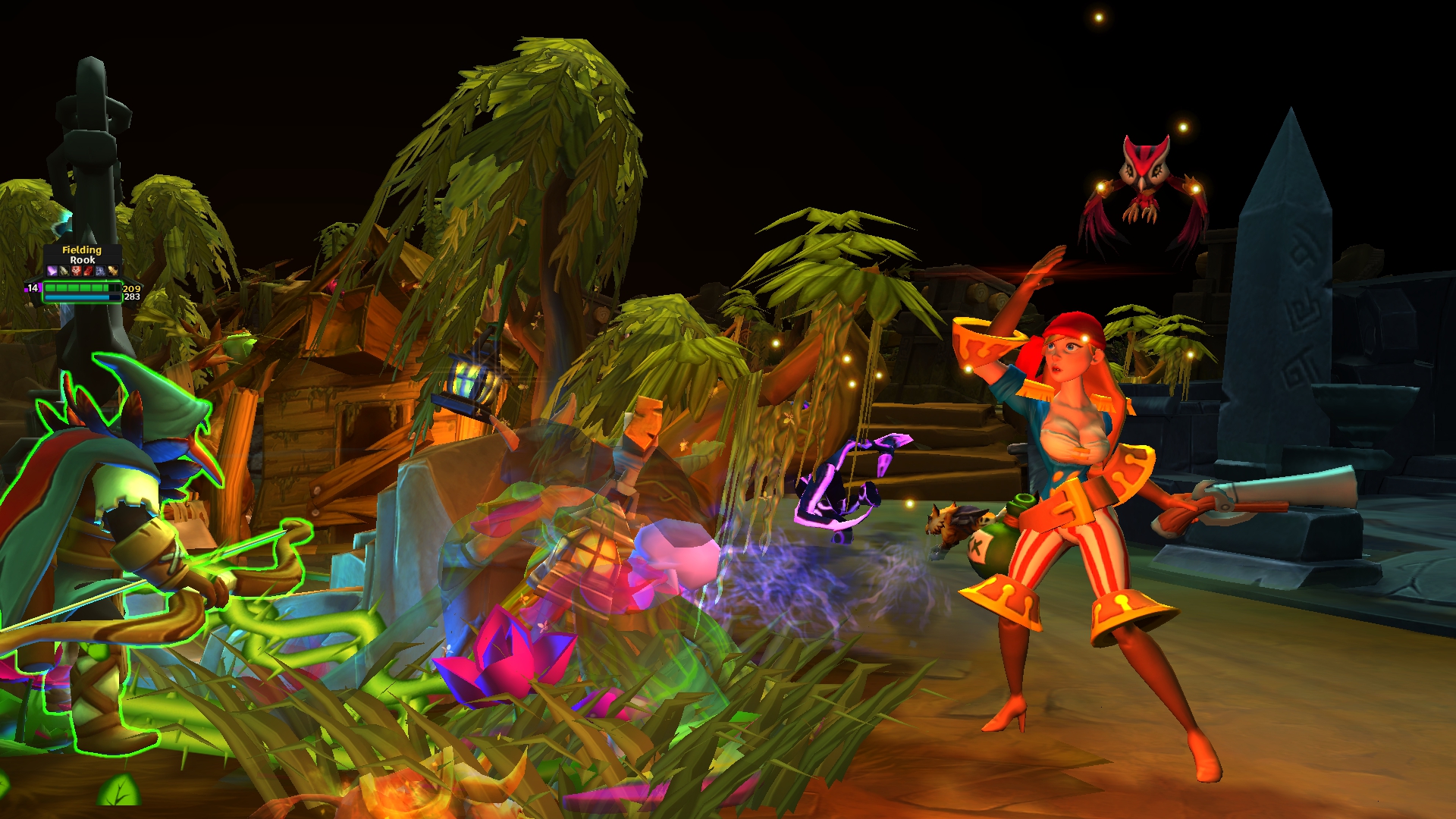 S2 Games, the creators of the free-to-play Multiplayer Online Battle Arena (MOBA) Heroes of Newerth, announced that it is developing a new MOBA called Strife. The main goal of Strife is to lower the barriers of entry into this highly competitive game genre. S2 is taking what they learned from making Heroes of Newerth (HON) and using that knowledge to create a better MOBA experience for all.

So what is S2 doing differently in a space already crowded by popular MOBAs like League of Legends and DOTA 2? CEO of S2 Games, Marc Deforest, stressed that Strife is all about the community. “We can’t fix the human race. There’s always going to be jerks.” There’s a lot of talk about “toxic environments” and how new players feel intimidated by the intense competition and seasoned veterans in the game.

To fight this toxic player environment, Strife has a quite a few game design elements that are focused around creating less animosity between teammates. There’s no “all chat” communication between teams during a match and the game won’t display a player’s kill/death ratio. Strife will only show your number of kills, which gives players less ammunition to use against you. Players will also share gold with their teammates, instead of providing all of the gold to the person that lands the final blow to an enemy. 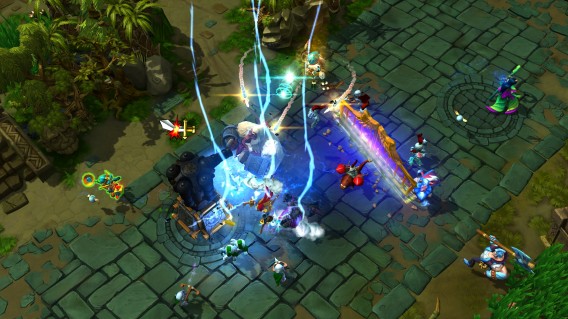 Strife will be a free-to-play game, leveraging the selling of cosmetic items for monetization. S2 stresses that players cannot play to win in the game, only to advance quicker. Skills will still be the primary differentiation between players. Strife will be release later this winter in beta and will most likely launch sometime in 2014.

For more information about Strife, check out the source link below.