When people think of simulations, they often think of city planning games like SimCity. Games like Euro Truck Simulator are also relatively well known. But in recent years, the genre has started to offer much more variety.

Apart from SimCity, The Sims, and Civilization, not many big names have survived the simulation genre. Before the online revolution and the arrival of  first-person shooters and MMPORGs, things were a little different. Graphics played a less important role, but gameplay was not diminished because of it. Does anyone remember Railroad Tycoon? Check out the game again with the help of DOSBox. 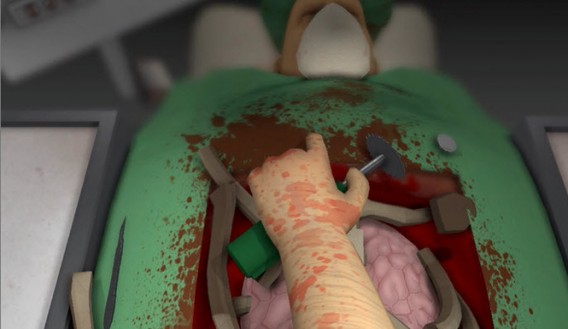 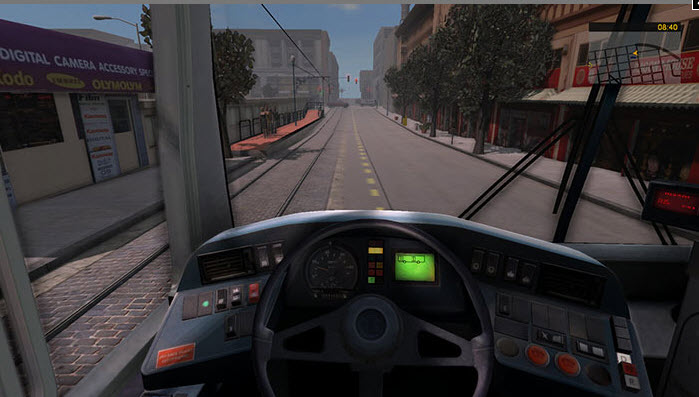 The big names of today include Euro Truck Simulator 2 and Farming Simulator 2013, but there are also simpler simulators for vehicles like garbage trucks, buses, road sweepers, diggers, or even trains.

In the past few years, however, game developers are once again daring to explore other topics. Below, we’ll take a look at the range of simulators available on the market today.

Cardiac surgery is not for the faint of heart; Surgeon Simulator 2013 defuses the issue with a healthy dose of humor. In the game, you play Nigel, a man whose job it is to transplant organs with virtually no knowledge of medicine. 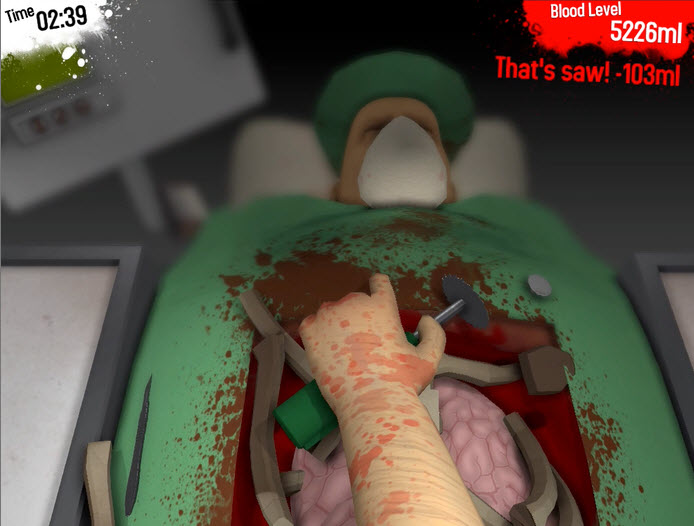 But the idea isn’t just a joke; under the guise of an amusing medical simulation, Surgeon Simulator 2013 is actually a game of skill with a very high degree of difficulty.

Although many dream of it, in reality there are very few astronauts. For everyone confined to planet earth, there’s the free rocket simulator Kerbal Space Program, by way of consolation. 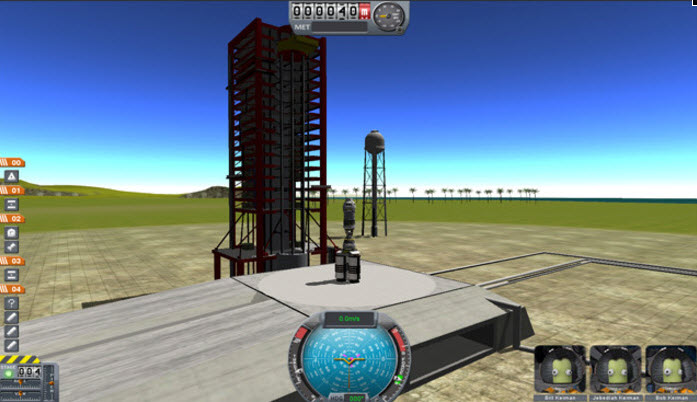 In this fun simulator, you can combine various rocket parts from engines, ignition sequences and accessories, and see what works. As an eccentric designer, you can create strange spaceships, huge rockets, or missiles that’ll achieve the most spectacular explosions of all time. With Kerbal Space Program, the possibilities are endless.

In Demolition Company, you get to bulldoze buildings with heavy equipment. Throughout your career as a demolition contractor, you can get your hands dirty and destroy buildings with pneumatic hammers, excavators, or wrecking balls. The game is just right for getting out all of your frustration after a busy day. 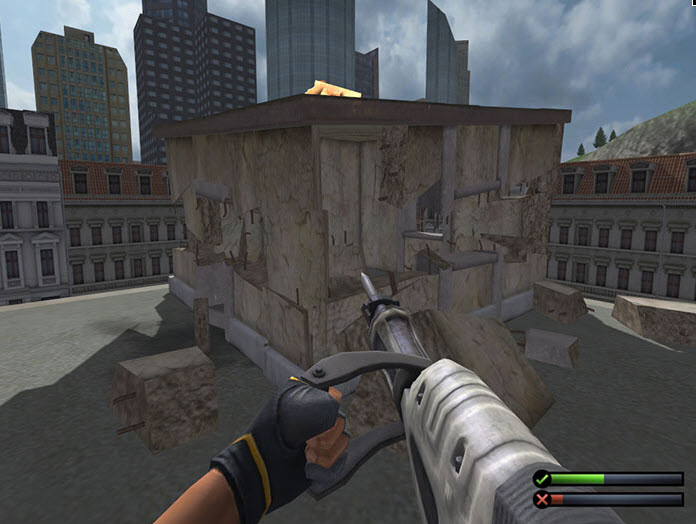 Even when you have to be really precise, destruction is clearly in the foreground. The graphics, however, aren’t as slick as those in the specialized demolition game Red Faction.

Flying helicopters is pretty challenging, which is why in Take On Helicopters, you won’t instantly become a master of the sky. To succeed, you’ll need to follow the tutorials. 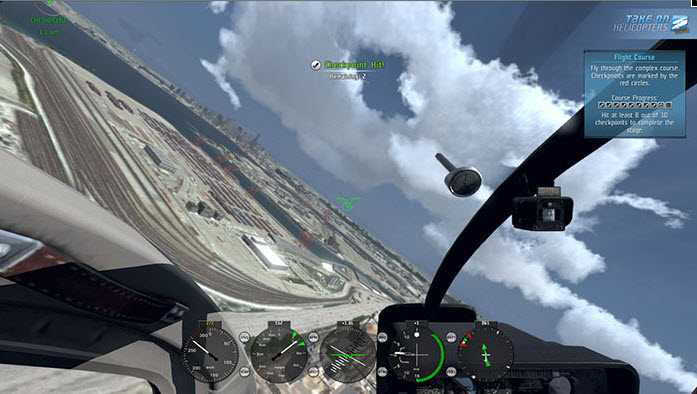 You’ll control various helicopters of different weight classes with a combination of mouse and keyboard strokes or with special controllers and pedals.

The zoo simulation Wildlife Park 3 is all about wild animals. The player takes the role of keeper, looking after a total of 25 different land and water species.For the zoo to remain a thriving business, you’ve got to make sure that the finances are in order too. 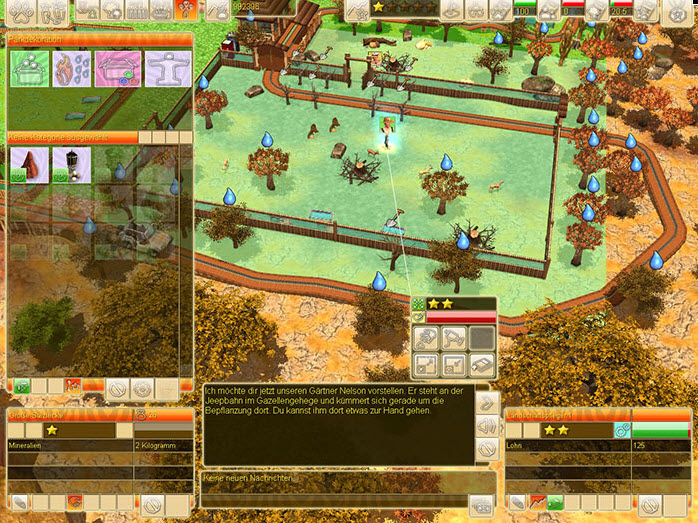 In First Class Flurry, you’ll play the role of a flight attendant working for an ailing airline. Under constant stress, it’s important that you keep your passengers happy, which includes serving meals and drinks on time. 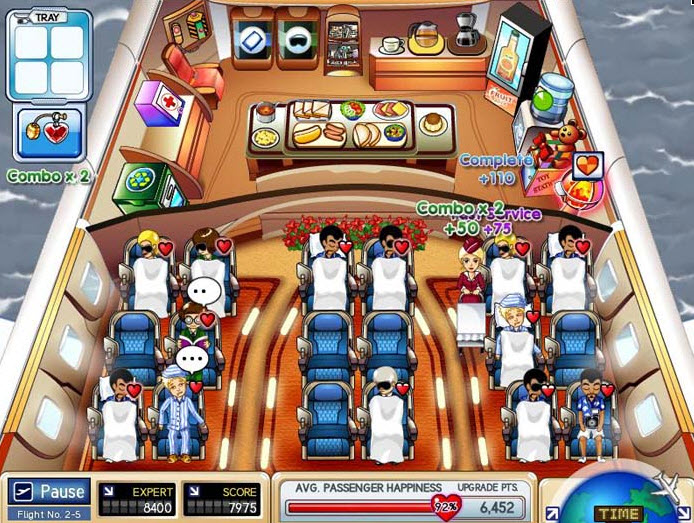 In Bridge Builder 2, you are a bridge engineer. Whether it’s a river or a gorge, the goal of Bridge Builder 2 is to overcome the obstacle with a stable platform for crossing. 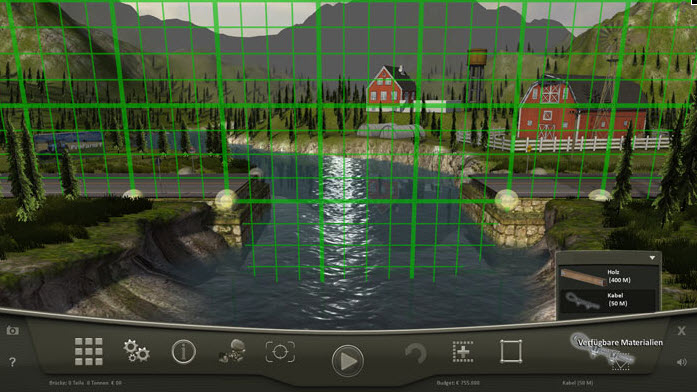 Along the green grid, you’ll need to combine the individual bridge elements. You have steel cables and beams to stabilize the object and hydraulic elements will give the bridge its finishing touches.

Haven’t found anything you like? Check out our catalog for more than 50 simulation games to find something to suit your tastes.