As a self-professed scared-y cat who also happens to love Halloween, these six apps for Android managed to raise the hairs on the back of my neck. If you’re like me and are looking to get into the Halloween spirit by scaring your friends, or yourself, then check out these creepy apps for Android.

Think less Macauley Culkin in Home Alone 2, more GhostFace in Scream. And if there’s one thing GhostFace has taught us, it’s how scary a distorted voice can be. 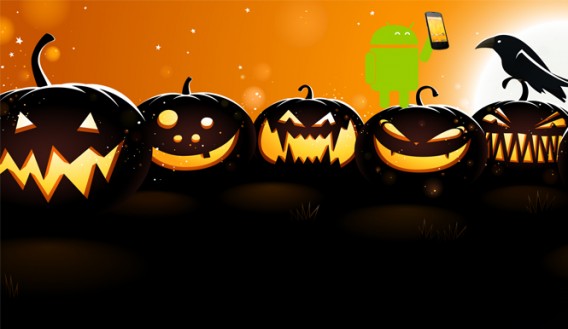 This app lets your change the speed of your voice or add effects like Ghost, Mummy or Witch. Although it’s a pretty simple app, it’s one that’ll make it hard not to ask your friends, ‘Do you like scary movies?’ 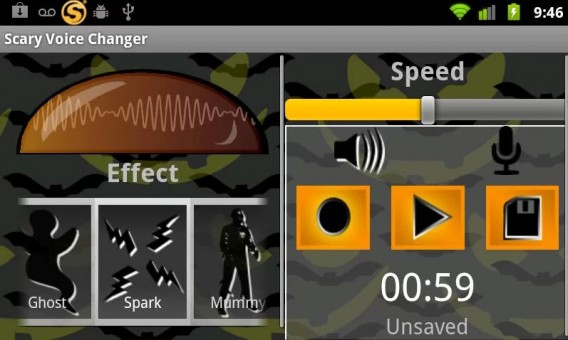 If, like me, even the slightest possibility of the existence of ANY type of paranormal being sends chills down your spine, then Ghost Radar Classic will work wonders to freak you out. The app claims to detect paranormal activity by making readings on your Android device. 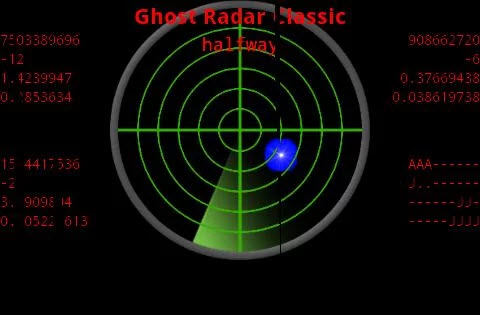 It also speaks, saying words that have been ‘detected’ in your surroundings: it’s like the Ouija-board of the 21st century. It’s not meant to be a joke app, and some of the YouTube testimonials are quite convincing, so whether you believe in the paranormal or not, this app has serious freak-out potential.

This app lets you add ghostly apparitions to your photos. Take a photo, choose which ghost you want to add, and boo! 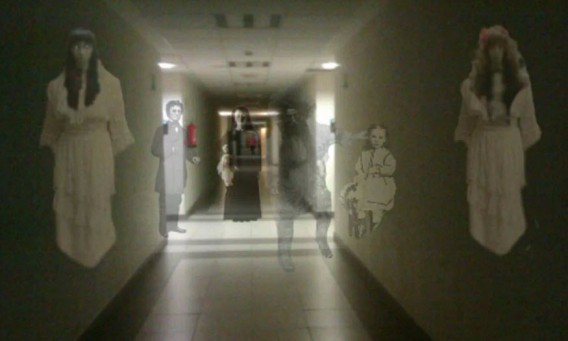 You can share the photo on Facebook, Twitter and WhatsApp, and although it may not convince them for long, the ghosts are creepy looking and will definitely make your friends look twice.

You can’t go wrong with a good old scary story. This app has a massive collection of stories sorted by category and ranging from classic urban legends to stories written by other users, including you, if you so choose. 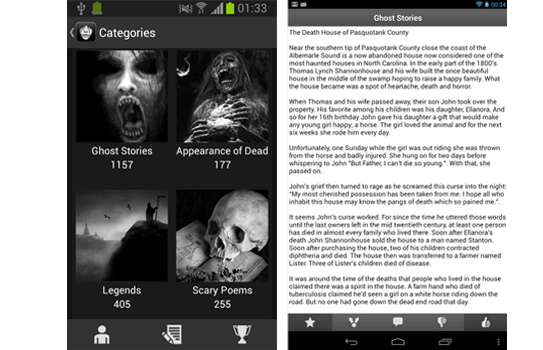 You can rate these terrifying tales so that you know which ones are the most likely to creep you and your friends out.

When all else fails, nothing makes people jump more than an unexpected noise.

With 69 ringtones to choose from, you’re sure to find something that’ll make them jump when they least expect it. The Scary Sounds app can achieve the same effect. 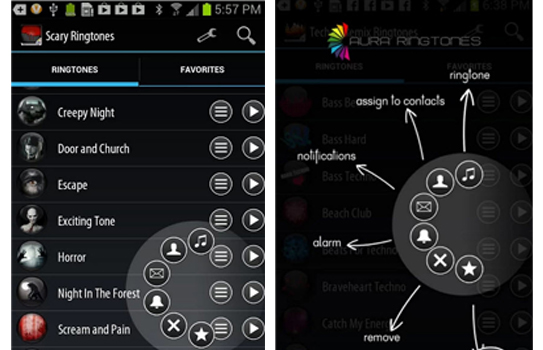 And, last, but certainly not least, if you find yourself in need of a really good scare…

The massively popular Slender myth is the perfect game to get yourself into the Halloween spirit. In the original viral myth-turned-game, you wander through the forest in search of 8 notes while trying desperately to avoid the title character Slenderman. It’s since  terrorized thousands of devout fans in the massively popular game with various version for Windows, Mac, iPhone and Android. If you haven’t already played it, wandering through a dark forest collecting notes while avoiding a faceless man in a suit is much more terrifying than it sounds. (He even visited the Softonic offices last Halloween).

Have you tried any Android apps that really freak you out?

Slender spinoffs: Which one is scariest?