Skype will be built into Windows 8.1, replaces current Messaging app 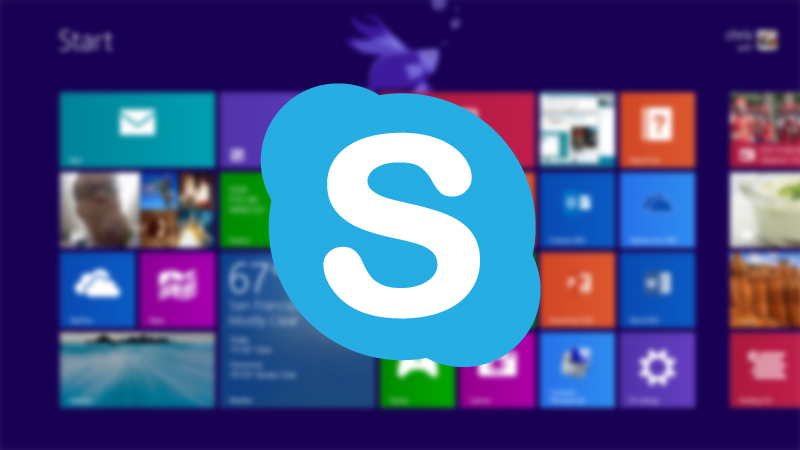 Microsoft has been pushing Skype as the default chat client for Windows since discontinuing Windows Messenger back in April this year. The company is going even further by bundling it with the new Windows 8.1 operating system shown off this week at Build 2013.

Windows 8 currently has a Messenger application that’s included with the operating system but that will so be replaced by Skype. The Windows 8.1 public preview doesn’t have Skype included by default but users can download it from the Windows Store.

Skype will play a huge part in unifying Microsoft’s communication across platforms. Windows 8.1 will have Skype integrated directly into the lock screen so you can answer voice and video calls with fewer steps.

This is an aggressive move for Microsoft to bundle Skype into their operating system since Skype has had such a terrible reception. Just take a look at our comments about Skype to see how many users miss Windows Messenger.

The Best Christmas Apps for 2020