At first glance, Josh James looks like yet another music executive leaping into the technology space. And why not? From Dr. Dre and Jimmy Iovine’s bite of Apple to Snoop Dog’s investment in the sports conversion app GameOn, the technology check is large and seemingly limitless. As former SVP of Live Music for Warner Music and founder of BaseCamp Productions where he brought in mega-talent like Pearl Jam, Linkin Park, Jay Z and Kendrick Lamar, Josh James was clearly the go-to guy in music. But his new venture, ZIG plays more to his passion for digital media consumption than computer app cliché.

ZIG DOWNLOAD NOW
One of the great things about ZIG is that the news is updated regularly so that there is always something new to learn. The app boasts a special algorithm that identifies the types of content that users are interested in and presents those types of stories at the top of their news feed so that they will not be missed. In addition to news stories, users can see photos, videos and much more, while the interactive feature gives users the chance to have their say and let others know what they think 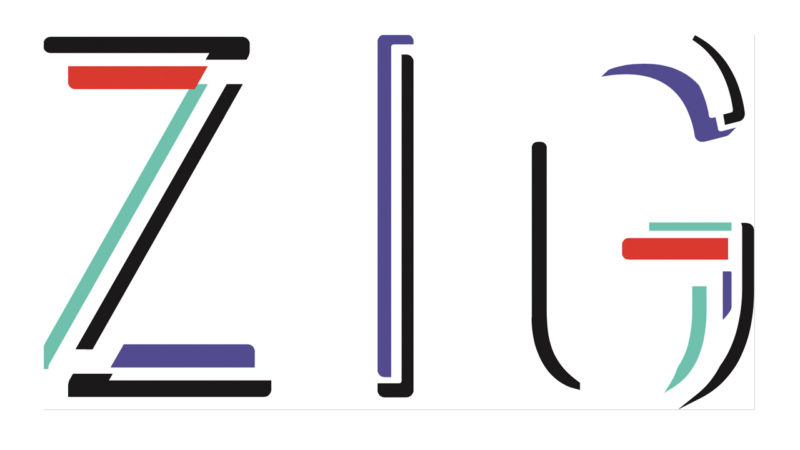 During my recent interview with James, he was both humble and giddy about the recent launch of his new venture, ZIG. ZIG is a mobile media content platform that collects millions of articles, photos, videos and other published content and in real-time, prioritizes and remixes the content into an immersive, user-centered content stream. Co-founded by Adam Platzner and John Tornow, ZIG is intuitive and initially draws from the social media history and most viewed content sites of each user. From there, a patent-pending algorithm customizes the user stream so that only 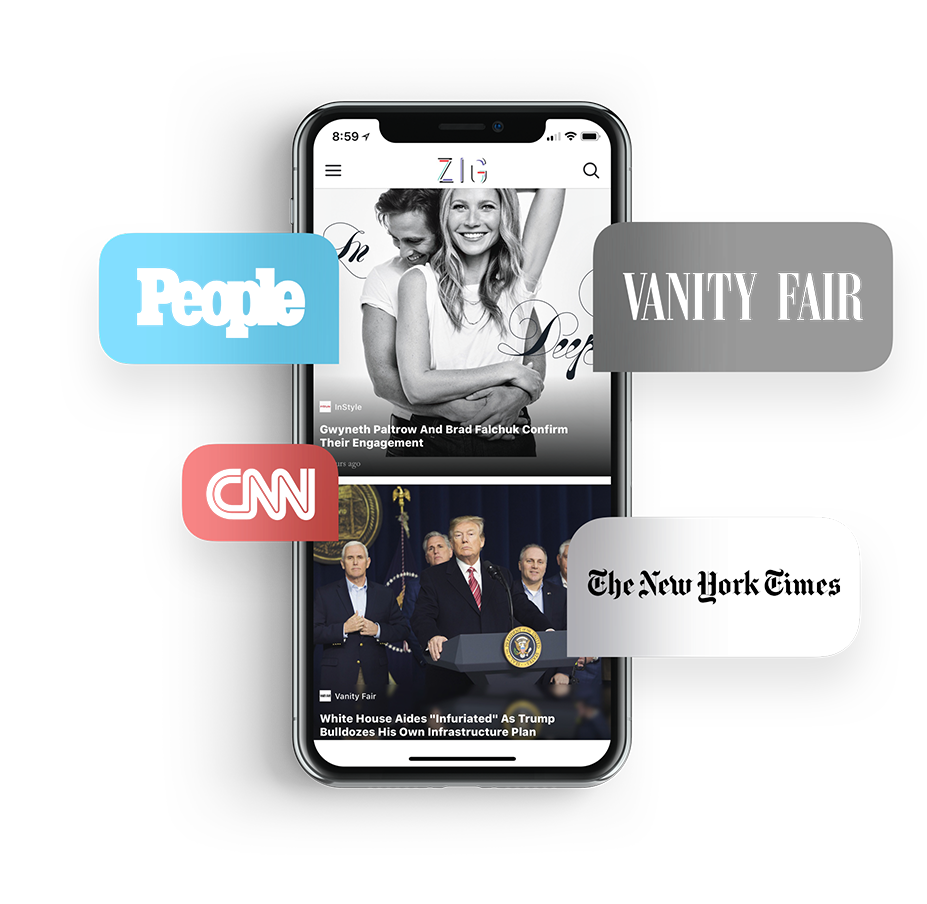 published content of interest shows up in user streams. The “ZIG react” feature is a cool interactive component where users can superimpose a personal photo or GIF directly on top of the content and share their feeling and opinions across existing social media platforms, texts and emails!

James, a self-described media junkie said that he came up with the idea partly out of frustration and utility. “I was going to the same social media sites for fifteen years. Why didn’t they know what I wanted to see and what I didn’t,” questioned James? “During the holidays a few years ago I watched my wife and my nieces and nephews scouring over different social media sites to find content that they wanted. That gave me the idea,” said James.

And what an idea it was! After early buy-in from A-list investors former Vanity Fair, Editor-in-Chief, Graydon Carter and music icon Quincy Jones, James and his team raised the money to launch ZIG and secure the domain. “We were extremely fortunate to have Graydon and Quincy onboard early. It was much easier to get meetings,” quipped James. “Quincy told me that the ZIG domain was available. As you know, it’s extremely difficult to get a three letter domain name that people could easily recognize. Again, we were quite fortunate,” said James.

The goal of ZIG is to disrupt the publishing model while delivering user-centered content streams that are on target and interactive. “It’s been four days since we’ve launched and although it’s too soon for download numbers, we are happy with the activity that we’ve seen,” commented James. “ZIG is a win for publishers and a win for users,” added James. And based on his vision and the ZIG team execution, ZIG is destined to be the go-to app this year!