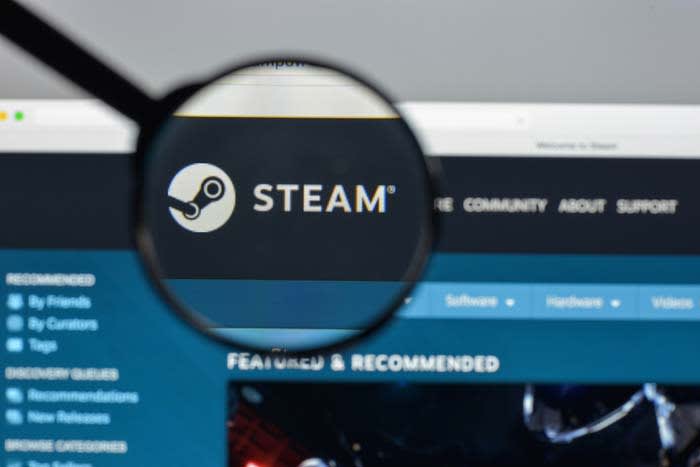 Over the past decade, Steam has all but monopolized the PC gaming industry. It is the first place many gamers go to when looking for a new game. It has one of the most extensive collections of games, which immediately draws you in. However, there are plenty of other great retailers to choose from. Many of which have their own clients, just like Steam. Here are some of the best alternatives, when looking for some better pricing: 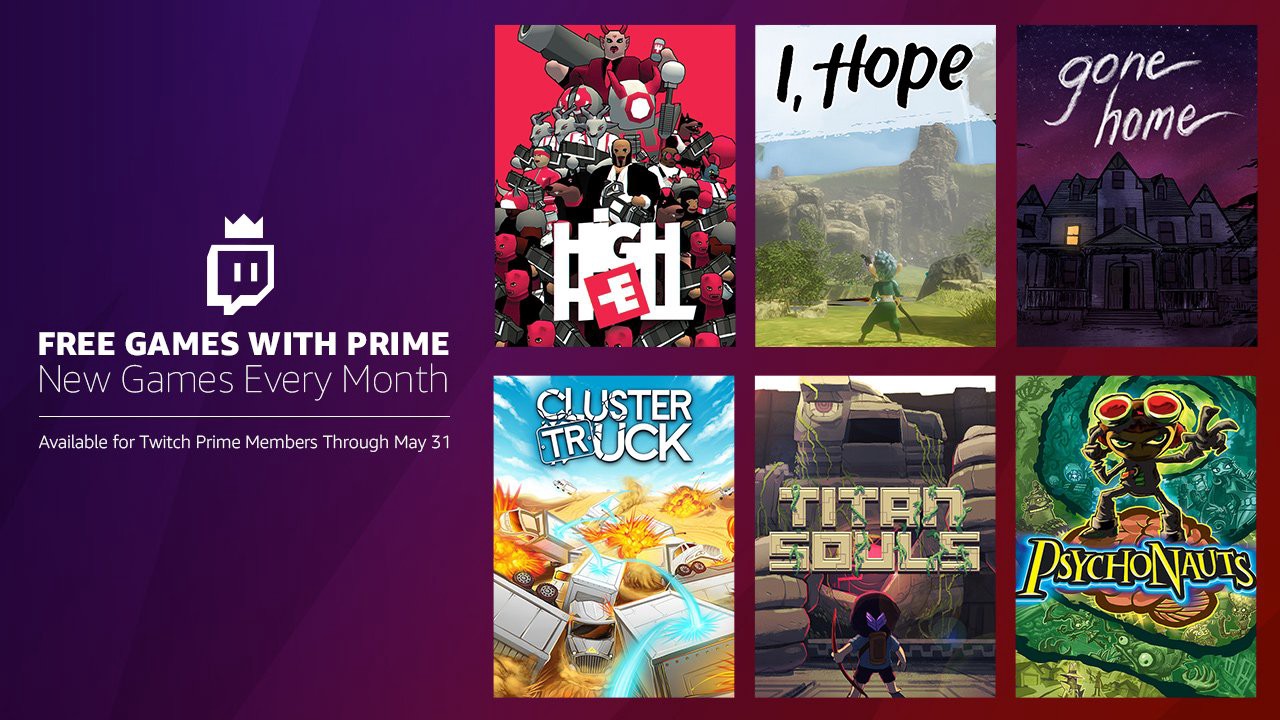 Twitch is mostly used for streaming games, but it also has its own sales front and client. This can be really useful if you use Twitch to stream, since the client will already connect you to your account. Additionally, if you have Twitch Prime, you can receive free games every month, as well as a variety of game rewards. Definitely worth checking out if you stream or use Amazon Prime. 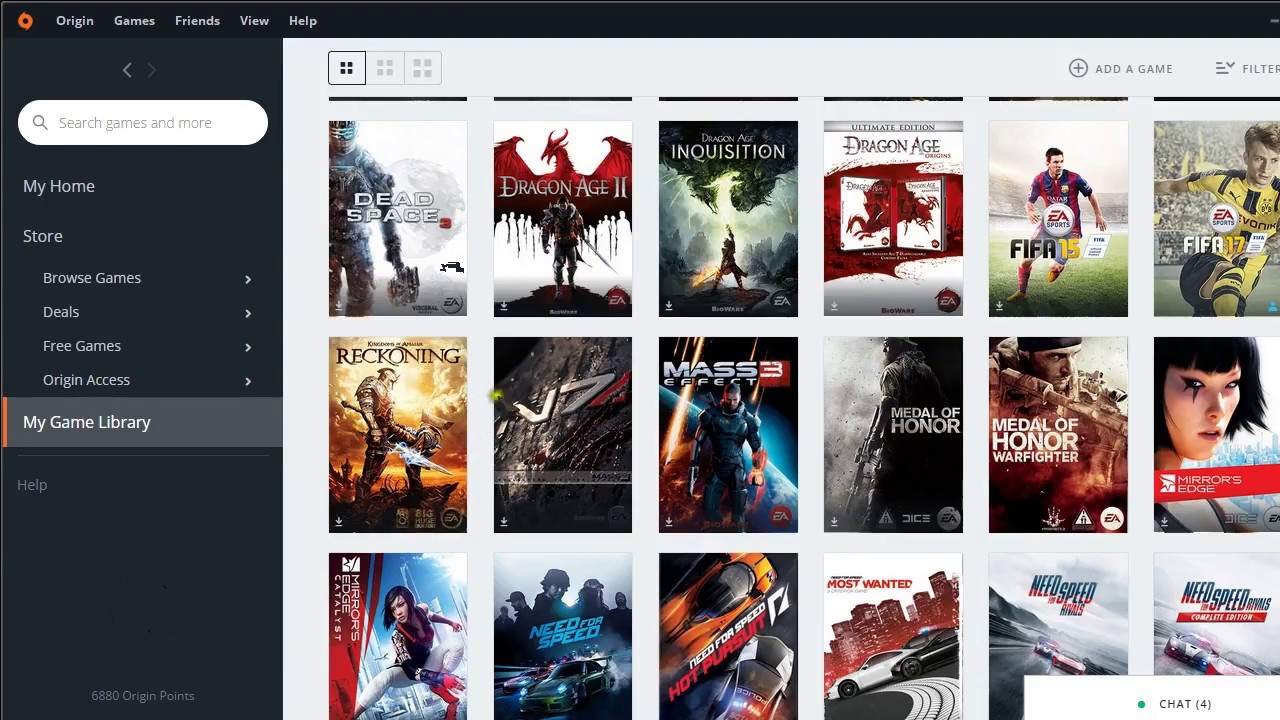 EA has made some questionable business decisions in the past, but none can deny the appeal that many of their titles have. Unfortunately for fans of the Sims, Mass Effect, and other popular EA games, Origin is the exclusive platform to get these on. However, that doesn’t mean it’s exclusively for EA games. Origin also hosts some amazing indie games that can only be found on the Origin client as well.

While the exclusive games are one major appeal to using Origin, it also has some of the best deals among PC retail clients. It frequently gives out older EA games for free, and for only $5 a month, you can subscribe to Origin Access. This gives you access to dozens of old EA games and demos for upcoming releases. Its return policy is also one of the best, as you can return any game within seven days of purchasing it or 24 hours after installing, “no questions asked.” 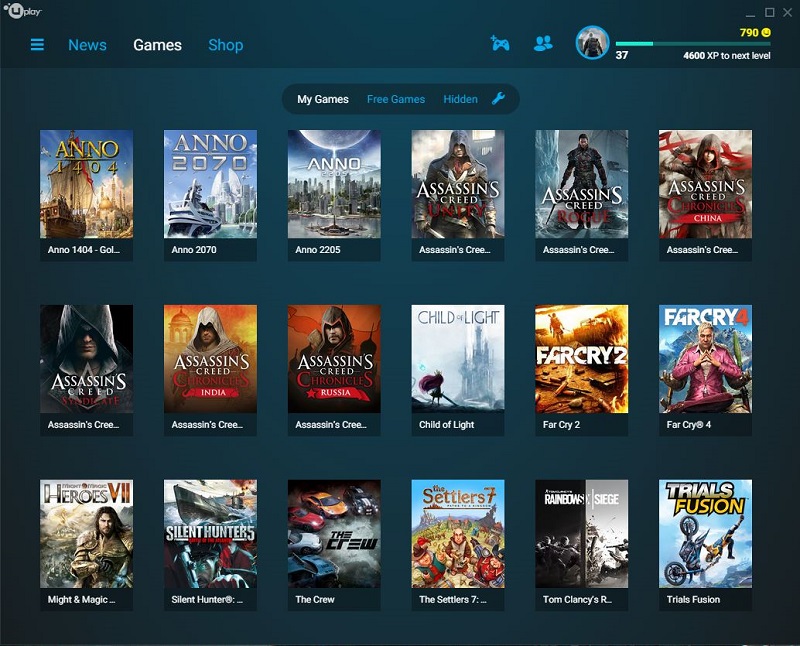 Uplay is basically Ubisoft’s version of Origin. Despite the fact that Ubisoft features its games on other platforms, like Steam, Uplay is still worth checking out. It has frequent sales on new releases, and a unique client currency that you receive from playing the games you buy. So the more you play, the more discounts you’ll get. 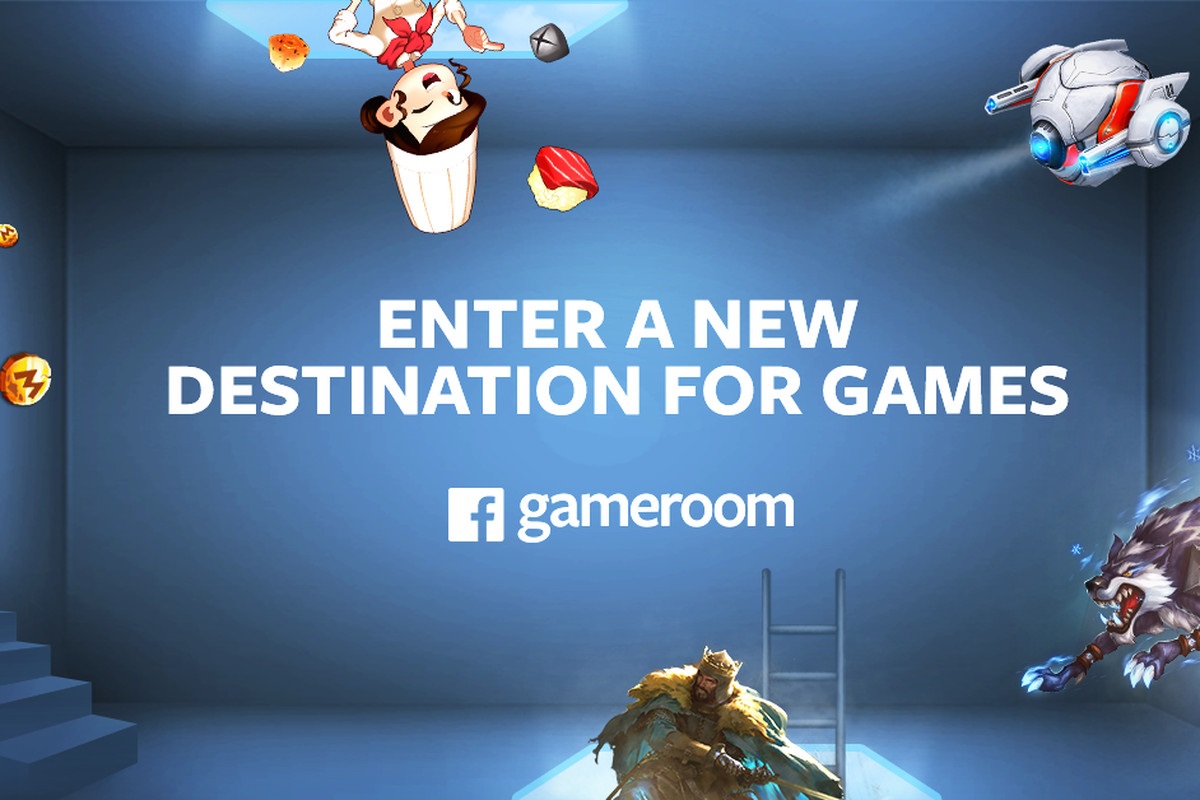 Just like old Facebook games, Facebook Gameroom features mostly casual mobile games like Candy Crush Saga and Trivia Crack. That doesn’t mean it’s not worth looking into, though. Most mobile titles can’t be found on PC storefronts, so Facebook Gameroom gives you a place to play these games.

Of course, you could choose to use an Android emulator for these free-to-play titles as well. 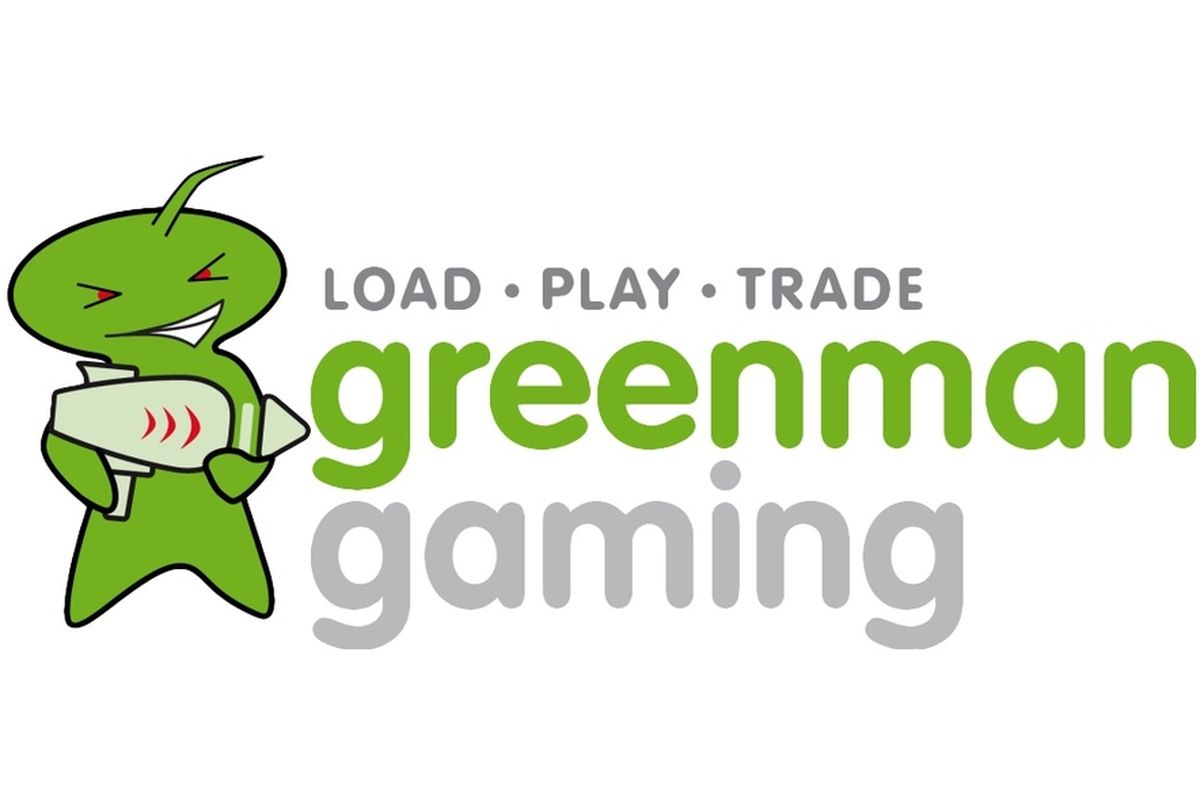 Unlike many PC retailers, Green Man Gaming doesn’t double as a downloadable client. Instead, it provides digital keys for other downloadable clients like Steam, Origin, and Battle.net. It’s a good site to check out if you use any of these, since it sometimes has sales and rewards you can collect on when buying new games.

Known for its “Humble Bundles” where you create your own prices for a bundle of games, the Humble Store is a large collection of indie games (with a few major games thrown in), at a discounted price. A portion of your sales go to a charity of your choice, so it’s not only cheaper, but you know you’ll be helping out a cause you believe in.

Save a fortune on games with Humble Bundle 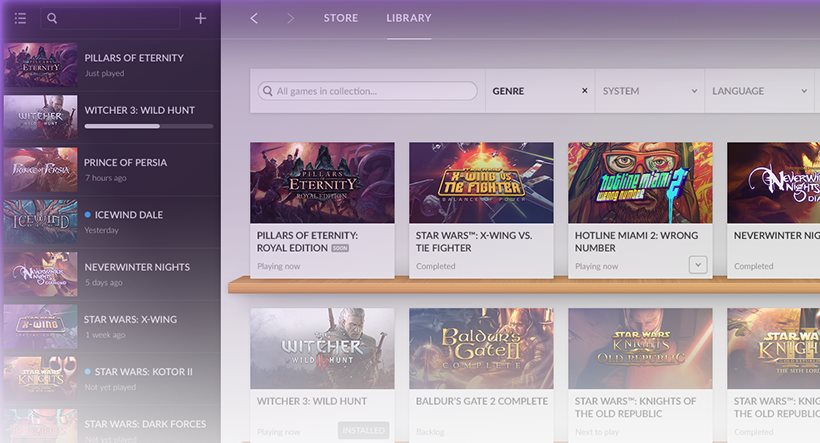 As the name implies, GOG specializes in selling old games that are often hard to find on other storefronts. It mostly features old and forgotten indie games. These games are often sold at a fraction of their original price, so it’s absolutely worth looking into if you like older games. 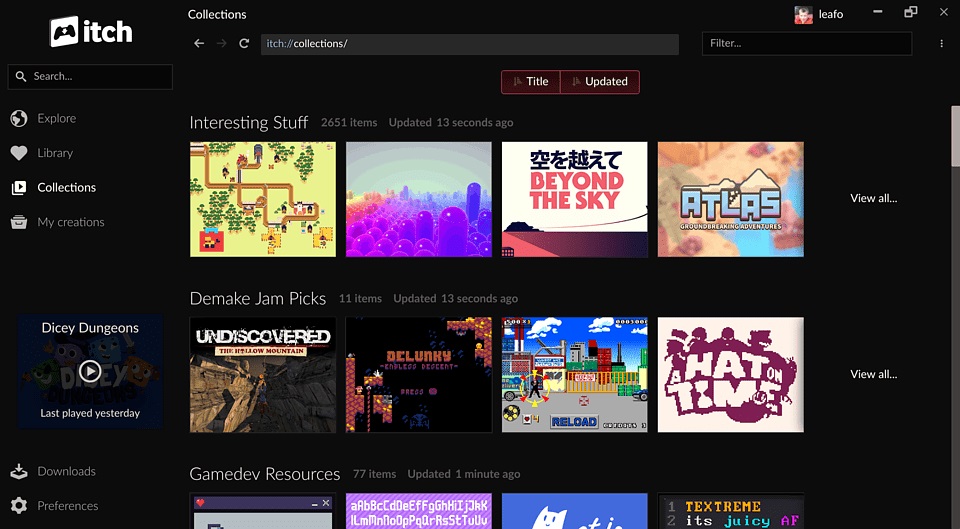 Steam (and many other retailers) requires a pretty thorough process for indie games to go, in order to get on their site. Itch.io makes this process much easier, allowing for practically any indie game to be featured on their site. Many of these games are put up for free, with only a few developers charging for their games. This is a great site for checking out indie games, since free is an unbeatable price.

Regardless of the gaming retailer you choose, always make sure to compare prices before purchasing anything. Even with the benefits that Steam or its competitors may have, the same game may be priced differently between them. So take advantage of sales, and try going to a variety of game retailers before making a final purchase.