Last week, we revealed our top iOS apps of 2011. Now it’s time to turn our attention to games, as we round-up the best titles of the year for all mobile platforms.

We’ve played so many great mobile games this year that this blog post could have easily been a top 100. Luckily, though, we were able to get the list down to the top ten mobile games of 2011: 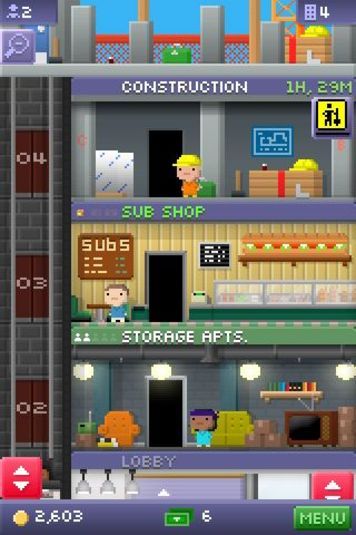 Tiny Tower was our favorite of all the freemium, ‘build ‘em up’-style games this year. Your objective is to build a huge tower complete with apartments, shops, offices and more. Tiny Tower’s cute pixel art graphics and laid back elevator music make it a really charming strategy game. What’s more, its Game Center integration allows you to find other ‘Bitizens’ to challenge online. 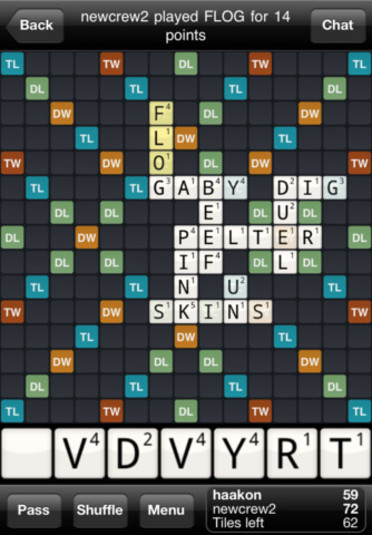 Of all the games we played this year, Word Feud is the one we probably put most hours into in and out of the Softonic offices. This multiplayer Scrabble-style word game led to several big bust ups and we almost recruited a lawyer to handle all the allegations of cheating that were flying around. Word Feud also became the most convenient way for the team to stay in touch as we ditched email and SMS in favor of the convenience of Word Feud chat! 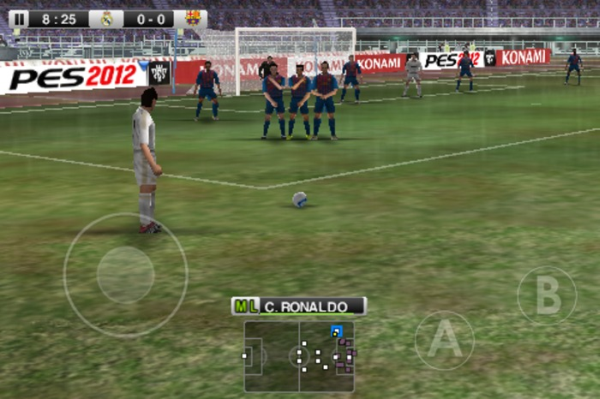 FIFA still kicks butt in the battle of PC and console soccer games. However, this year’s Pro Evolution Soccer for Android and iOS is better than the mobile version of FIFA 12. Sure, it might not have all the officially licensed teams that FIFA does, but it’s easier and more fun to play. It also boasts more game modes and a highly addictive Flick Football-style free kick challenge. 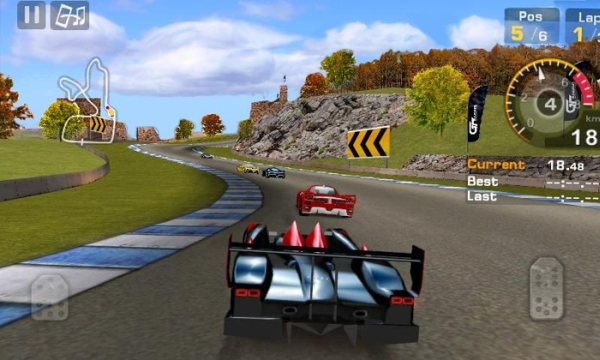 Mobile driving games have come a long way in the last year, and GT Racing stands above the likes of Asphalt 6 and Fast Five as the slickest racer of the year. This app really showcases what mobile devices can get up to these days, with awesome graphics, great handling and more options than you can shake a gearshift at. The selection of cars is astonishing too, with more than 100 prestigious vehicles to choose from. 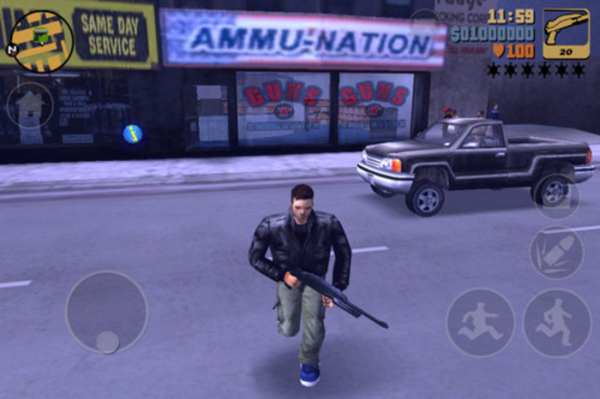 GTA III is a very late entrant into the top 10, having only been released last week. Its inclusion was a no-brainer really, given that it’s a complete and faithful recreation of the original milestone Grand Theft Auto III game. Guns, girls and fast car are the name of the game in this extremely violent, yet often humorous open world game. GTA III looks as good on an iPad as it did on the PS2. 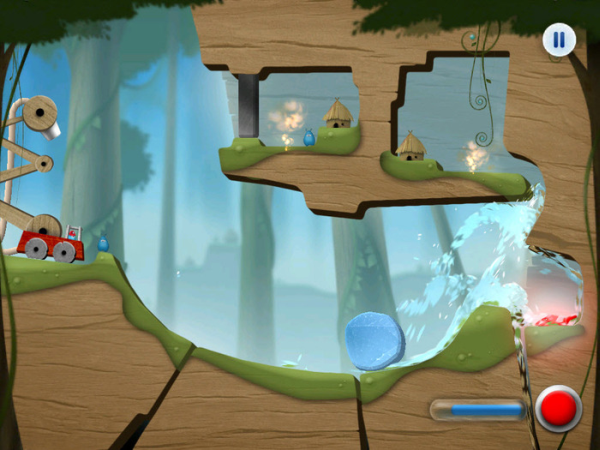 Sprinkle introduced a completely new gameplay concept to mobile gamers this year – water. Players are required to put out fires using a huge water cannon. Water moves realistically over the level, being influenced by the environment and pools and drips in an unbelievable way. The water might take center stage, but there is a lot of care in the presentation of each level. Sprinkle is a perfect example of how games are evolving to utilize the hardware with impressive results. 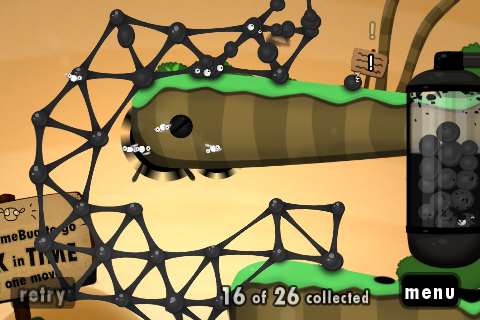 This sticky puzzle game was a revelation when it was launched for Windows and Mac, and the iOS and Android versions remained true to the compelling gameplay of the original. Players have to create structures out of the goo balls by expanding the geometric shapes while using a limited number of goo balls. The puzzles are great and the atmosphere and graphics will keep you coming back for more. 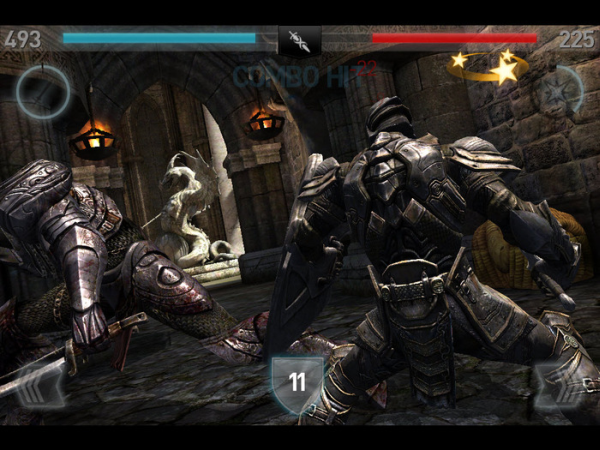 Arguably the best looking iOS game so far, Infinity Blade II is one of the few games to really test the graphical processing power of the iPad 2 and iPhone 4. The sequel to 2010’s landmark release improves upon the original by adding a larger variety of environments, enemies, weapons and items. Even with its new dual-wielding feature though, the gameplay in Infinity Blade II is still a bit too linear to be called “game of the year”. 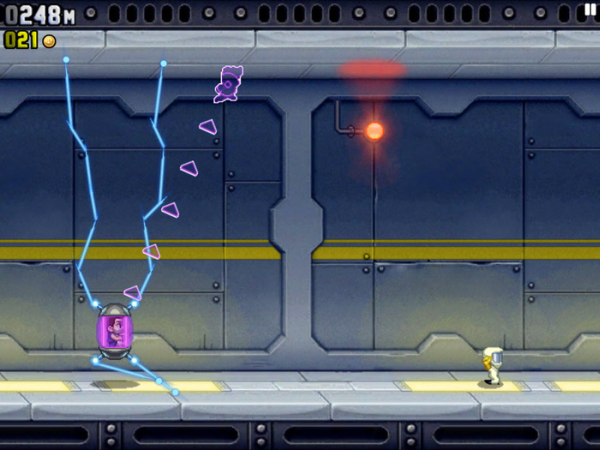 2011 marked a welcome return for Halfbrick Studio’s Barry Steakfries. The star of Monster Dash returned in Jetpack Joyride, a distance arcade game that’s almost impossible to put down once you start. The 8-bit cartoon graphics and thumping soundtrack compliment the fun gameplay, and with lots of power-ups available through in-app purchase, Jetpack Joyride stays enjoyable for a long time. 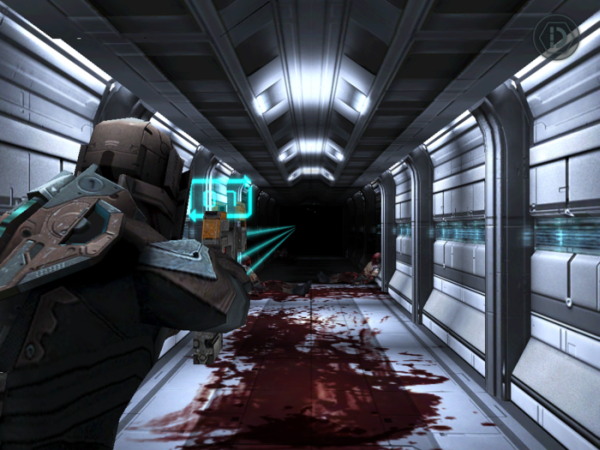 Gripping, tense and utterly terrifying, Dead Space is the most console-like experience you’ll find on a mobile device, especially when played on an iPad. The graphics are frighteningly realistic and the control system is very manageable. Dead Space celebrates double glory in 2011, after winning our vote for the scariest iOS game earlier this year.