We continue our “The best PC games for…” series, this time focusing on having fun with friends.

“Should we go for a drink?” asks a friend. “It’s too cold.” “I have an stomach upset.” “I don’t have any cash.” These are the typical excuses we pull out when we’d rather stay home on the couch than go out. But staying home doesn’t have to mean being anti-social– you can always invite your friends over to play a few video games. 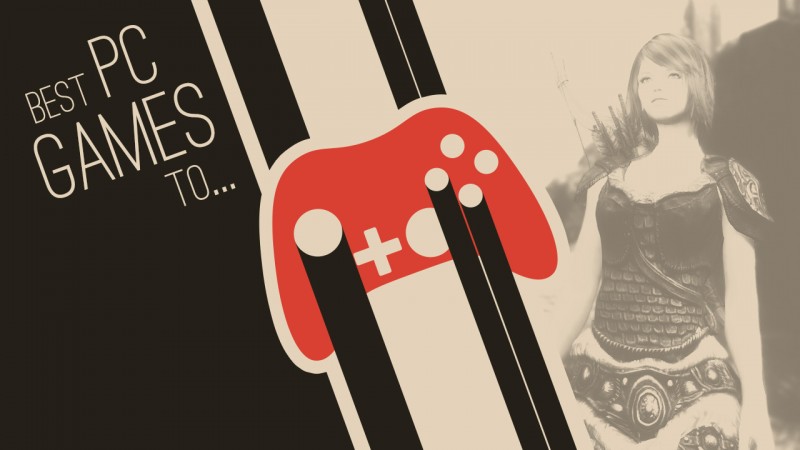 If you have a PC at home, you’ll already know there are plenty of games that can be a lot more fun when you have people to play them with. Driving, fighting, sports– all the classic genres feature titles where local multiplayer options are a fundamental part of the game. Let’s go over five great games to enjoy with friends.

The Worms series, created in the 90s, still has a huge presence in many homes, and its success can be attributed to very simple gameplay: control a small army of worms and mobilize them to kill enemy groups. While it’s fun to play solo, it’s much more fun with friends, either leading several in a team, or in competition with each other.

Worms has many versions, but we’re sticking with the most current one, Reloaded, although if you’ve got an older version at home, you’ll have an equally good time. 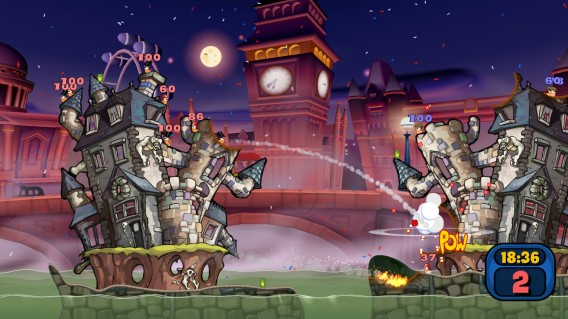 Sports games really lend themselves to multiplayer mode, and although the market is saturated with great examples, we’re sticking with FIFA. The EA game improves every year, offering a degree of realism and fidelity to the original sport that’s hard to match. It might even overshadow the marvelous NBA 2K14, a must-have game for basketball fans.

FIFA 14 has several online and offline modes so that you can play against your friends or join forces to defeat your opponent. Whichever way you like to enjoy football, this game will hit the spot. 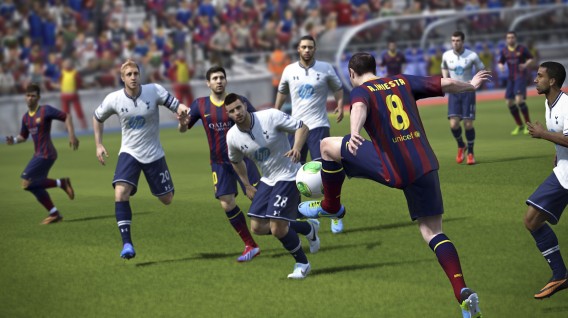 Trine 2: A magical adventure for three

If you’re looking for an old-school adventure, you’ll enjoy Trine 2. In this platform action game, you can play with up to two friends to overcome the challenges and puzzles you’ll encounter in this beautiful fantasy world.

If most multiplayer titles are all about competition, Trine 2 is the opposite: what counts here is working together, combining your powers and abilities to progress. Unity is strength. 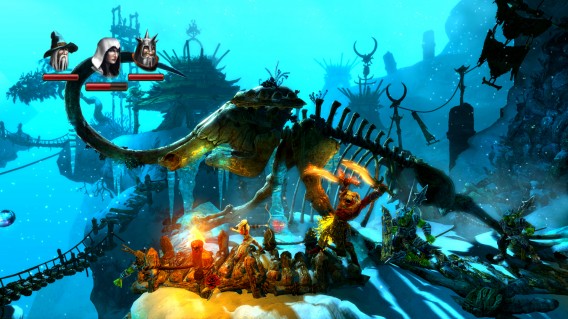 Racing games are another classic that can’t be left out when meeting up with gamer friends. The problem is that some sagas, like Need For Speed​​, have removed the option to play split screen, which means looking for alternatives. Luckily, GRID 2 still has this option.

In this car game from Codemasters, there’s no shortage of cool cars, spectacular tracks and a great selection of modes. In addition, unlike other titles such as F1 2013, GRID 2’s gameplay is really accessible for any level of player. 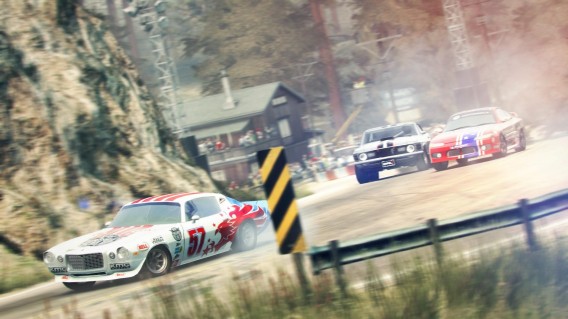 If you think your emotions can handle it, Mortal Kombat Komplete Edition is the game for you. The reboot of the 90s combat saga has returned in top form with a strong cast of characters, great game modes, classic controls and, of course, a multiplayer  option that allows your savage side to reign supreme, even among friends.

If you think a modern game can’t be controlled like the classics of yesteryear, relax. Mortal Kombat offers just as much control as ever; if you’re a “button masher” from the 90s, don’t worry – you’re going to love it. 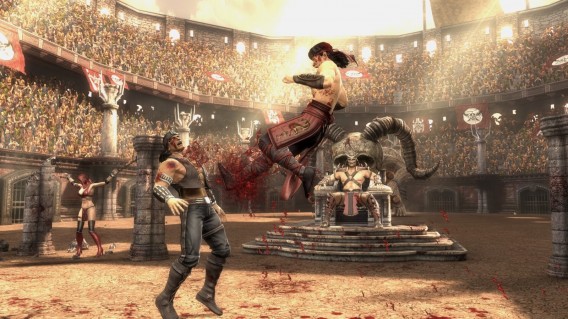 Despite the variety of games we’ve mentioned here, this list is only a teaser of the multiplayer games available for PC. Get out there and explore the hundreds of PC games that have multiplayer features. And, don’t forget to check out the rest of our ‘The best PC game for…’ series for gameplay of every type!

Which games do you like to play with friends?