Everyone likes to play games every once in a while, but it can be hard justifying hours spent in front of our favorite PC games, especially on days when we’re supposed to be working or studying. Fortunately, and contrary to popular belief that games absorb hours and hours of our lives, there are plenty of titles for PC that allow short bursts of game play.

You might be thinking that mobile games provide the same convenience, and you’d be right, they do lend themselves to fast games, but there are lots of classic titles designed to be enjoyed on PC. Best of all, there’s something for everyone.

Papers, Please puts you in the role of a customs inspector who gets to decide who can access the fictional country of Arstotzkan. It’s a pretty tempting thought, to have control over the the lives of hundreds of people who pass through your gate every day.

Everything is controlled with the mouse, so it couldn’t be easier, but things get complicated with the addition of dozens of factors that you need to consider level after level. Doesn’t sounds exciting? Maybe not on paper, but if you give the game a chance, you’ll see that it’s absolutely perfect for 10 minutes of play– don’t be surprised if you’re struggling not to play even longer. 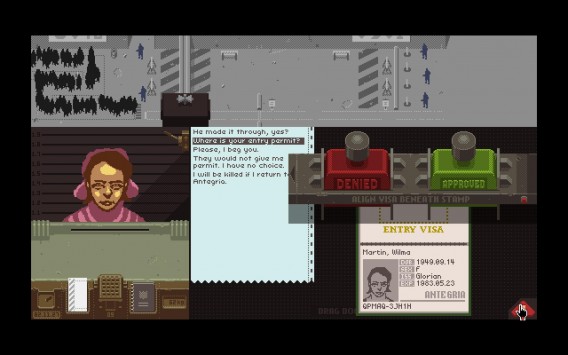 Hearthstone Heroes of Warcraft: Maps on your PC

Based on the Warcraft universe, Hearthstone (currently in beta) is a free strategy game that uses a card game system. Their online games demand agility and speed, so they’re ideal for making the most of any downtime, or maybe to disconnect from work for 10 minutes.

For now, Hearthstone is available on both PC and Mac, although it’s expected to land on iPad, iPhone and Android in the near future. 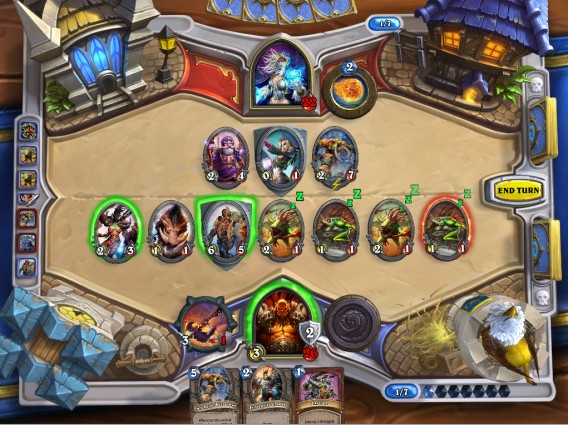 If you’re a fan of Minecraft or Terraria, you’ll definitely like this new game with gameplay that’s similar, but set in outer space.

In Starbound, you’re an explorer who travels the galaxy, dedicating your life to improving your craft or building colonies while fending off some tough enemies. The fact that it’s an open game where every experience is different makes it perfect to play anytime (and for short periods of time), since there are no defined events you need to fulfill. 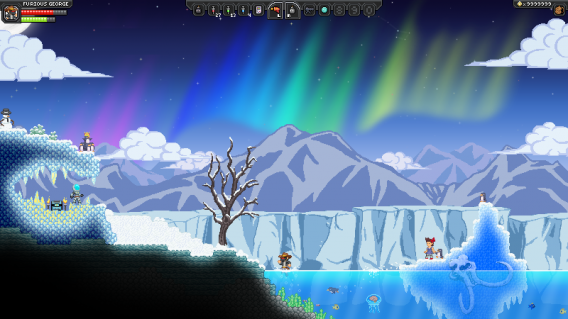 Super House of Dead Ninjas: A frantic race against time

This ninja themed arcade game is ideal for short periods of play, as the game system is based on a race against time: the sooner you finish the level, the better.

Such a simple system could get boring fast, but it doesn’t happen here because the levels are randomly generated so that the obstacles and difficulties that this ninja faces are different each time. 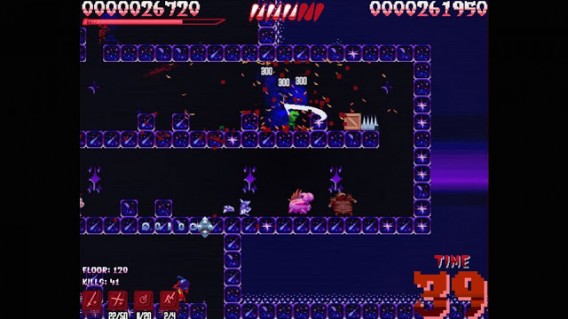 While the focus here has decidedly been on small games and indie characters, let’s not forget the mainstream titles. In fact, our series highlights some other games that can be played quickly. There’s one in particular, however, we’d like to highlight: Battlefield 4, the latest installment of DICE’s great FPS.

Battlefield 4 has a brief campaign mode that’s ideal for short games, since the levels are not particularly long, but if there’s one thing that stands out in the game, it’s the multiplayer mode: it has a huge number of variables, making it perfect for those spare 20 minutes in the afternoon. 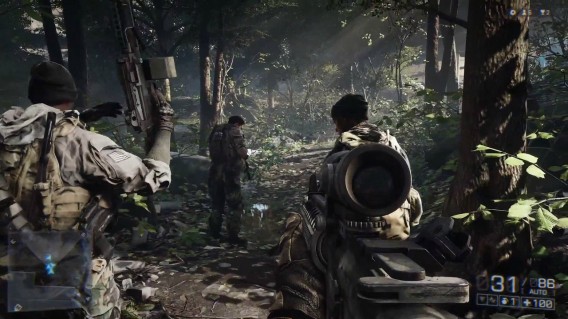 The time you spend playing is up to you

When it comes down to it, you can play any game for a few minutes at a times. The problem is, it’s often difficult to stop; that’s why our choices have focused on games with quick mechanics or various modes, some of which are very brief.

What’s your favorite game to play when you don’t have much time?

Check out the rest of our ‘The Best PC games for…’ series for games to play in every situation.