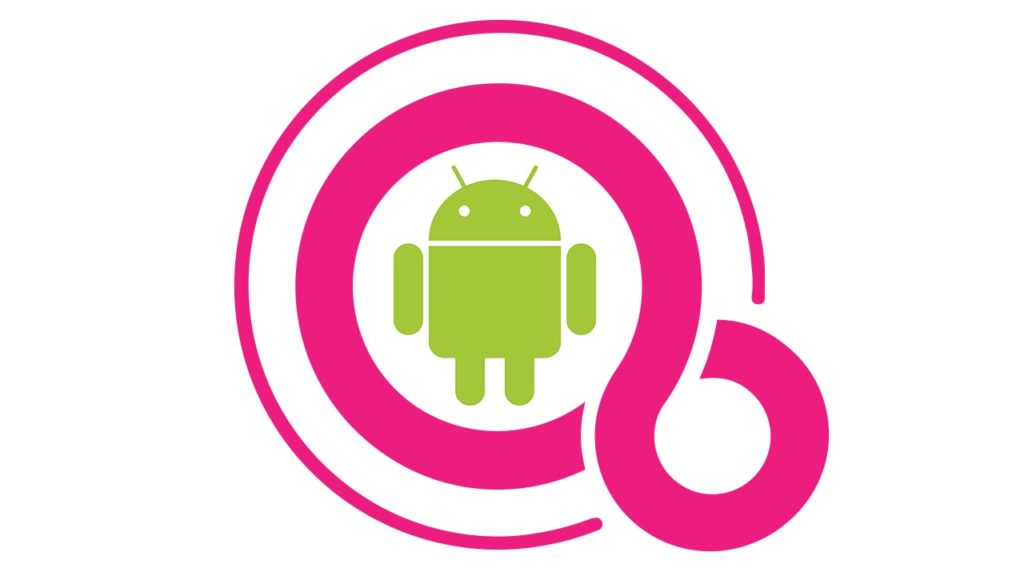 It was back in 2016 when Google started working on an operating system that many thought could be a replacement for Android. Since then, we’ve learned a few more details about the operating system Google is currently calling Fuchsia.

The OS is being built around Google Assistant control and compatibility, and has been seen running on a Pixelbook. This means it is now clear that Fuchsia won’t just be a straight-up Android replacement. Instead, Google is working on a unifying OS that will work across many different types of devices like Windows 10 is supposed to.

Is Google about to kill Android?

Although there have been plenty of leaks talking about how Google’s Fuchsia OS will work, it remains only a rumor that it will replace Android. As yet, there has been nothing official from saying Android’s days are numbered. Evidence is mounting, however, that Android is on the way out and it was only a few days ago that we were highlighting just how many times Google has removed Android from the name of some of its top products. There is now even more evidence that Fuchsia will be a replacement for Android.

A change has been found in the latest Android Open Source Project that indicates Fuchsia will be able to run Android apps using Android Runtime (ART). According to a report in 9to5Google, Fuchsia will use a special version of ART to ensure that Android users won’t lose all of their apps when they make the switch to Fuchsia. The report says that the new version of ART will be installable on Fuchsia devices, just like a normal app.

What remains unclear, however, is how Fuchsia will use the new version of ART once it is installed. Will users have to open it up to run their back catalog of Android apps or will they be able to keep one consolidated collection of older Android apps and newer Fuchsia apps? We’ll just have to wait for more news on this developing story. Sign up to our regular email newsletter by filling out the form at the bottom of the page to stay up to date on new Google Fuchsia news.

Of course, all of this still doesn’t confirm that Fuchsia will replace Android. All this evidence could simply indicate a new operating system that could work alongside Google’s current mobile OS. Google is yet to confirm that it is working on a single operating system to work across all its platforms from wearables to laptops, but there are clear signs for all to see. It looks like it is only a matter of time before we hear something official on this and when we have more news, we’ll let you know.