Sony is going all out for its new generation console. As we saw at yesterday’s EC 2013 presentation, there’s no other way to say it: Sony’s listened to users and given them everything they’ve ever asked for. They announced Killzone Shadow Fall (slated for the PS4 launch), Driveclub, inFamous Second Son, Knack and The Order (a new franchise from Santa Mónica Studios). 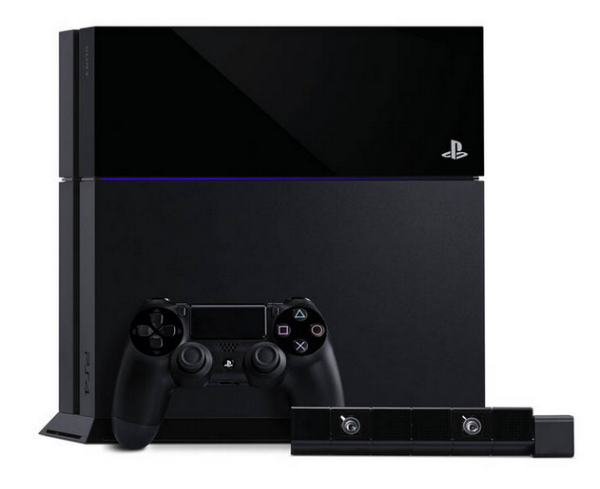 We were all waiting to see the PS4 game catalog, but Sony decided to start the annual E3 presentation with upcoming launches for PS3 and PS Vita. There wasn’t much here that we don’t already know – for Vita, for example, we saw Batman Arkham Origins, Destiny Spirits, Doki Doki Universe, Killzone Mercenary, Tearaway, God of War, FF X and X-2, Flower, Dead Nation and The Walking Dead from Telltale.

The PS3 announcements weren’t as extensive as for Vita, but it’s a quality offering nonetheless: The Last of Us (to be released very soon), Puppeteer, Rain (end of 2013), Beyond Two Souls (October 8), the all-new Gran Turismo 6, Batman Arkham Origins (October 25) and the new GTA V.

What we were really waiting for, however, was the new PS4. As the world watched, Sony unveiled the star of the show: a sober, box-like console that looks a little like the Xbox One. It’s another sign that the difference between PC and console gaming is becoming increasingly hard to discern, but we’ll save that particular discussion for another day.

PS4 will boast many TV channels and other entertainment options. As usual, this offering is focused firmly on the US, with services that are 100% American, like Netflix, Hulu, Amazon Video, Redbox Instant and Flixster.

One of the most interesting features is Sony Pictures Entertainment’s music and video channel, which will be available to all users of the new console. It’ll be interesting to see how this effects sales, although right now we don’t know much about how the service will work. 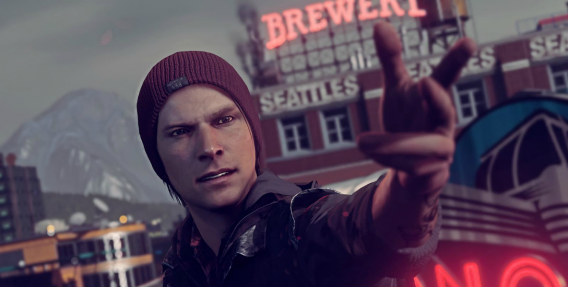 But that’s not all. Diablo III was announced again, but the most interesting reveal was by Square Enix. Final Fantasy Versus XIII is now going to be Final Fantasy XV. It also announced the return of keyblades with Kingdom Hearts III and Final Fantasy XIV.

We saw some Watchdogs gameplay in an in-game presentation that left a good impression on everyone present, although nobody was quite sure if what we were seeing was from the end of the PS3 era, or the start of the PS4. We also saw new footage from Assassin’s Creed Black Flag and a little bit from the new NBA 2k14.

One point to highlight is Sony’s solid support for indie distributors. They even dedicated a few minutes of the presentation to showcasing 8 of the most important indie games to be released exclusively on PS4: Don’t Starve (A PC game already reviewed by Softonic), Mercenary Kings, Octodad, Secret Ponchos, Ray’s the Dead, Outlast, Oddworld: Abe’s Oddysee (a remake of the original) and Galak-Z. 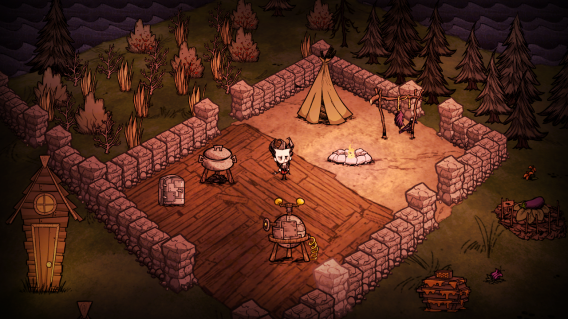 From the presentation, it was clear that Sony was sharply focused on games. They announced 140 in development for PS4, 100 of which will be available in the first year of the console’s release. That’s a serious number of titles.

The home-run we were waiting for happened towards the end of the presentation. Jack Tretton looked mighty pleased with himself when he announced that the new PS4 wouldn’t come with restrictions of any description, demonstrating support not only for developers, but also gamers themselves.

The coup de grâce was PSN Plus, which will move to PS4. In other words, there’ll be free games every month and all of the other advantages we already enjoy. Tretton announced that in the first year of the PS4, the game Driveclub would be free for Plus users. Later they’ll include indie games like Don’t Starve, Outlast and Secret Ponchos. 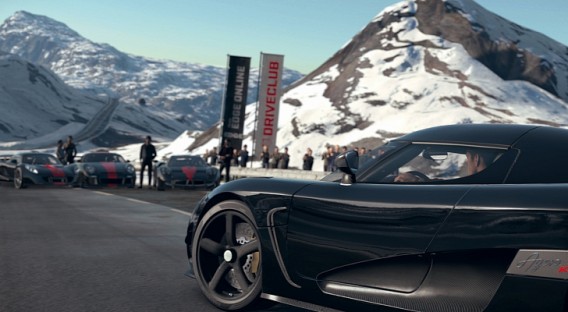 Without wanting to get ahead of ourselves, we bet that, once launched, the PS4 will have a significant advantage over the Xbox One. Apart from that, however, we left the presentation feeling that finally, a company has decided to listen to gamers, giving them exactly what they want. Now we’ll wait and see if the gaming public takes them up on the offer.