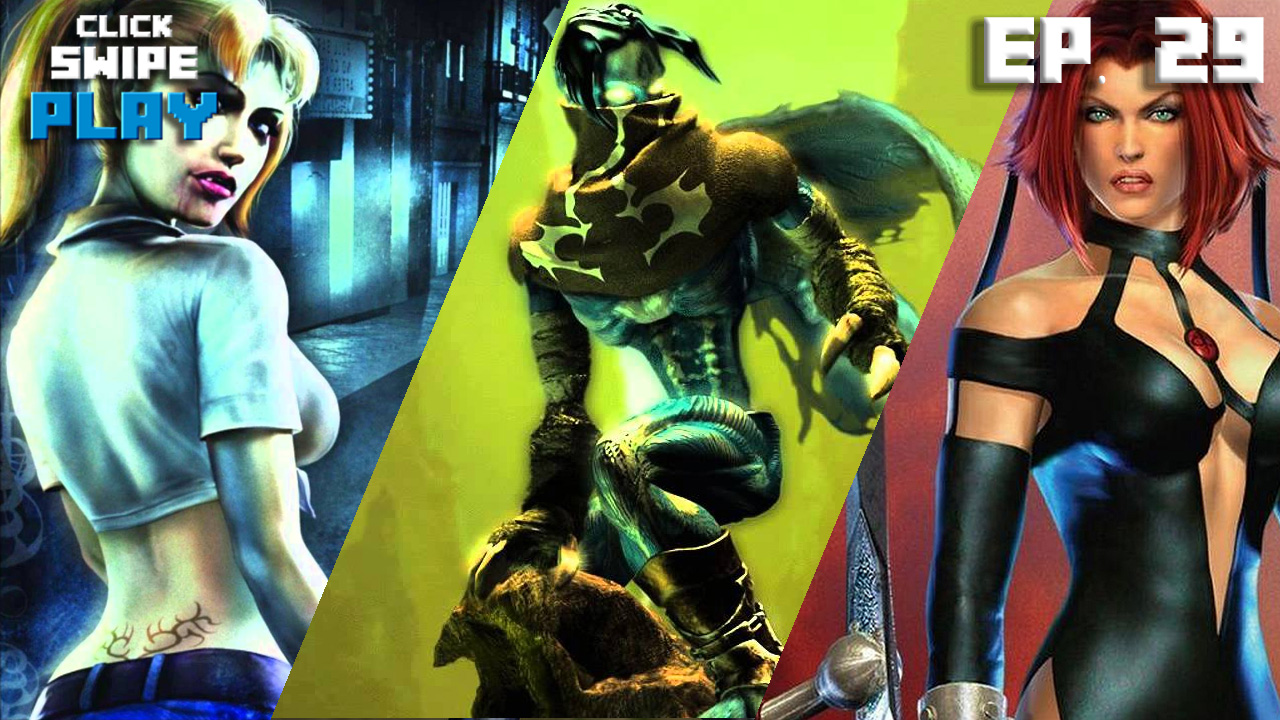 This week we are going to look at the best three games in which you get to play as a vampire – and don’t worry, I promise that not one of these immortal blood suckers glitters.

For me, BloodRayne is synonymous with videogame vampires. Created in 2003 and clad in skin tight leather, Agent BloodRayne is a vampiric vixen who is a clear product of her time.

Trained by a government agency to stop the Nazi menace and their occult experiments, Rayne is a one vampire army. With huge wrist mounted blades, gun skills, and dynamic acrobatics, there is little that can stop her pirouetting through the game’s various diverse environments slicing up enemies. 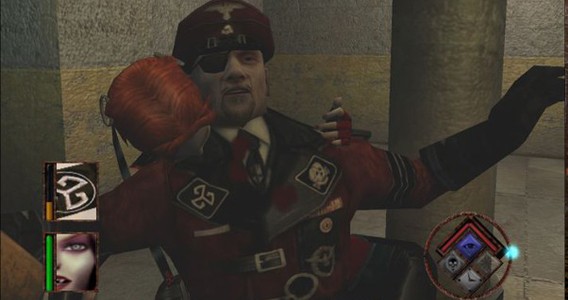 It does look a bit dated now, but the speed of the gameplay still makes for an entertaining action game. Plus, BloodRayne remains one of the most iconic vamps in gaming.

The sequels are great too, just please avoid the Uwe Boll movie adaptations.

Legacy of Kain: Soul Reaver is the sequel to Blood Omen: Legacy of Kain. It depicts a future where the vampires have won, humanity is nearly eradicated, and the world is ruled over by Kain.

You play as Raziel, a vampire killed and cast aside by Kain for evolving before him. Lying at the bottom of the Lake of the Dead for over a millennium, you are eventually resurrected by The Elder God for the sole purpose of revenge. 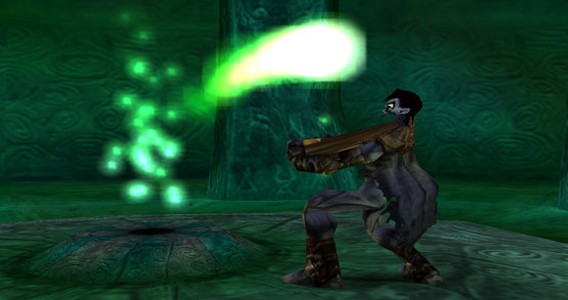 The third-person action gameplay focuses on navigation, combat, and environmental puzzles. It is in many ways pretty standard stuff, but Soul Reaver adds the fascinating ability to move between the real world and the world of the dead. Here everything is warped an twisted, creating new paths forward and forming new dangers to fight and avoid.

Like BloodRayne it is showing its age, but the dimension crossing elements keep it interesting.

Providing a more involved exsanguination experience than the other games on our list comes the RPG, Vampire: The Masquerade – Bloodlines.

This first-person RPG has you play as a newly turned member of Dracula’s extended family tree, trying to make a name for themselves in the city of L.A.’s undead underground. Talking to various characters in the world, you are sent on missions to battle other undead and mortals. Completing these tasks helps you to advance your stats and standing in the world. 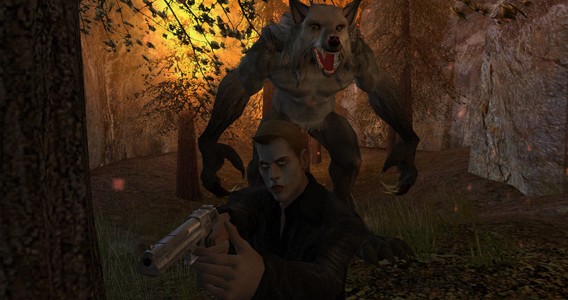 With various stats to tweak, and seven different clans to align with (ranging from the trained Brujah to the brutal Gangrel), you have lots of opportunity to personalize your vamp and their story.

Thanks to its sharp plot and writing, Vampire: The Masquerade – Bloodlines is still an engrossing RPG for all creatures of the night.

That’s if for this week. Next week we won’t have a show, but I will try to post something game related – subscribe so you don’t miss that. I will see you for another Click-Swipe-Play in two weeks.