Disney Mobile is updating its Tiny Death Star game with more Imperial missions and weekly challenges. The game has not seen any major updates since its introduction in October of last year, not counting its holiday makeover during the month of December.

This update will have more challenges for players to complete, which is good since maxing out your Tiny Death Star tower isn’t too difficult. Players will be treated to weekly timed events, similar to the decorating bot challenge we say during the holiday update. There will also be over 100 new Imperial missions for players to complete and to earn more in-game currency. Players can even earn a limited edition Boba Fett. 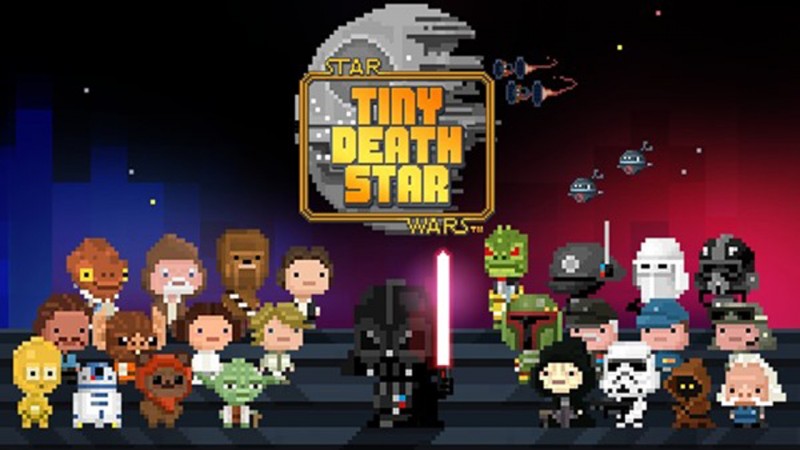 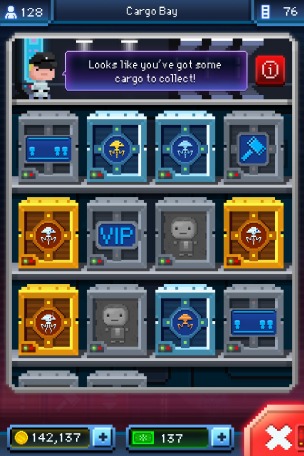 An entirely new floor will also be added called the “Cargo Bay,” where players can find rewards for completing challenges. The above image shows what the Cargo Bay will look like.

Surprisingly, there still doesn’t seem to be any social aspect to the game with this update. Developer Mobage included the ability to view your friends’ towers in Tiny Tower, which Tiny Death Star is based on.