Just when you thought the fight for net neutrality was lost, the plot thickens. 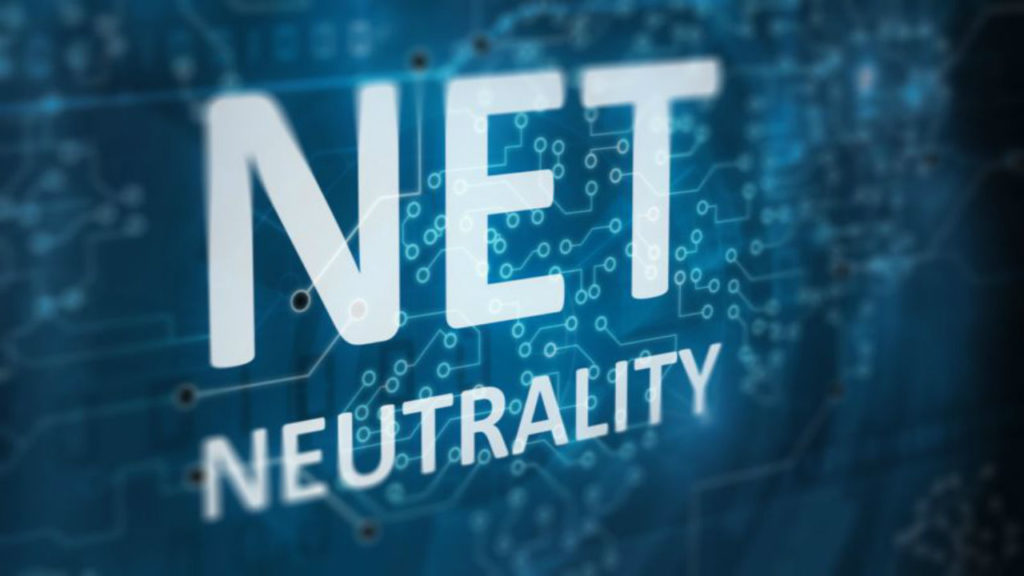 Recently, California passed the toughest statewide net neutrality law in the country. Hours later, the Trump administration’s Department of Justice sued the state. The federal government, and by extension the DOJ, has its pockets deeply lined with “donations” from major telecommunication companies like Comcast, Verizon, and AT&T.

Essentially, California’s new law (SB822) rolls back net neutrality rules to what they were before they were gutted by the FCC. This prevents internet service providers from selectively throttling or blocking their users’ access to different websites or online services. For example, in states other then California, Comcast could block or slow access to Netflix in an attempt to draw more users to their On Demand service. The bill also outlaws anti-competitive data sponsorship programs, which allow ISP’s to exclude their video services from their customers’ data caps, giving them an unfair advantage over services like Hulu or Netflix.

California isn’t the only state defending net neutrality through legislation, Washington is pushing its own laws, too. The attorneys general of 22 states have filed a brief against the FCC in the U.S. Court of Appeals.

FCC chairman Ajit Pai accused California’s bill of being anti-consumer, even though the bill has the support of many consumer groups.

Trump does not appear to hold a strong opinion on net neutrality one way or another. His administration repealed it last year, but his personal stake in repealing it seemed to be revoking yet another Obama-era policy. It should be noted, however, that Trump has expressed concern in the past about ISPs blocking access to conservative online content.

What’s the best way to cut the cord?

American cable and internet providers have created one of the most unregulated, monopolistic industries in the world. Major ISPs, such as AT&T, Comcast, and Time Warner Cable, have essentially divided the country amongst themselves. They make no attempts to encroach on each others’ territories, and any smaller ISPs have a laughably small chance of succeeding in territories controlled by the main players.

Consumers essentially have no choice when it comes to internet or cable; it mostly depends on where they live and who the local ISP kingpin is. This lack of competition also results in lower quality cable and internet services for consumers, as these companies have no incentive to offer faster internet services (matching the speed of services like Google Fiber) because the customer has no other options.

If California wins their bout with the DOJ, you can expect more states to follow their lead.