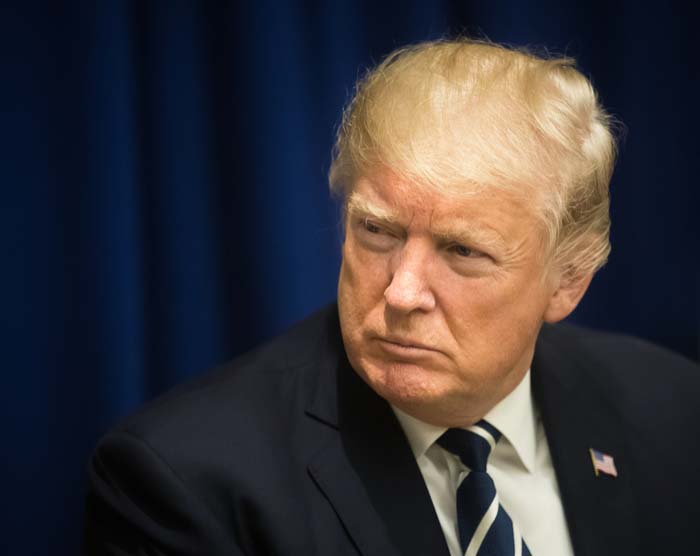 President Trump recently revealed the “American AI Initiative,” an executive order that outlines the American plan to develop AI technology. The executive order did not allocate any new funds towards developing AI technology. It instead encourages federal agencies to allocate some of their own money towards AI focused research and projects.

This executive order came as a response to repeated warnings from AI experts and security officials that the U.S. would soon fall behind China’s AI programs if they didn’t make significant changes. Former Secretary of Defense John Mattis sent a memo to the Trump administration last spring that warned the country would fall hopelessly behind without a concrete national AI strategy.

As AI technology rapidly evolves, we become more and more dependent on it. AI is used in important ways across several industries, from consumer products like the Amazon Echo to lifesaving medical technology, all the way to national security.

5 AI programs you interact with every day

In America, AI technology is improving primarily within the private sector and not within federal agencies. Companies like Google have some of the world’s best AI experts working for them, and some of these companies are none too keen on sharing their technology with the U.S. government. Just last year, Google severed its involvement with the Pentagon’s Project Maven, an AI project that aimed to make drone strikes more accurate through video analysis, over inner-company backlash towards the technology’s lethal implications. However, other companies, like Amazon and Microsoft, have aggressively pursued contracts with the Pentagon over AI technology. These contracts are not extremely lucrative, however, as America’s $1.1 billion AI federal budget pales in comparison to Chinese plans, which has had individual cities pledge to donate $15 billion to AI research by themselves.

Traditionally, one of America’s main technological advantages over other countries has been its ability to attract and retain some of the brightest students and researchers from across the world. The Trump administration is rapidly and aggressively cutting programs that allow foreign students and researchers to come to the U.S., encouraging them to take their talents elsewhere. If the U.S. truly wants to become the world leader in the field of AI, the Trump administration needs to loosen its immigration stance as soon as possible. While the Trump administration justifies these cuts by saying that they protect the jobs of domestic programming students, there are more than enough programming jobs to go around. Code.org states that there are around 500,000 available programming jobs in the U.S., while only around 40,000 programming students graduate each year.

By not actually allocating any funds and refusing entry to top foreign talent, Trump’s new executive order on AI is little more than a bluff. Only by gaining significant funding from Congress and allowing foreign students and researchers to enter the country can the U.S. stay competitive in AI, much less lead the world in its development.

How to Get Bling Effect on TikTok in 4 Fast Steps