Vine has competition now that Instagram has updated with video recording. Both apps are available on Android and iOS, making the rivalry even more heated. Vine and Instagram have a multitude of similar and different features, and we’ll dissect what each has to offer. You might find that Vine still offers the complete package, or that Instagram will quickly steal your heart. 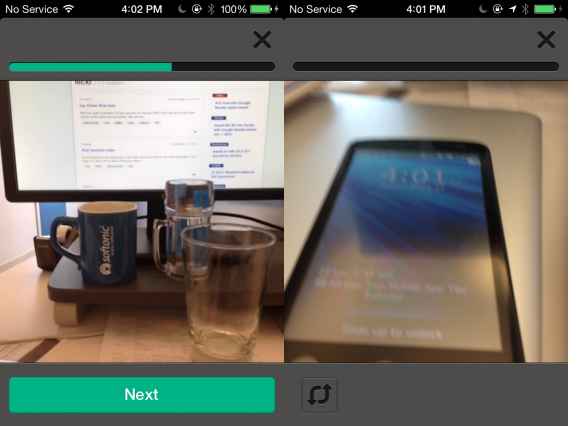 Instagram boasts an increased length of 15 seconds, over twice the amount of Vine’s 6. In the realm of bite-sized clips, though, 15 seconds might be too long. Around 10 seconds would have been the best balance, but Instagram does provide room for padding and editing space. Still, with users used to and largely happy with such short content, it’s not likely Vine will be dethroned in this category. 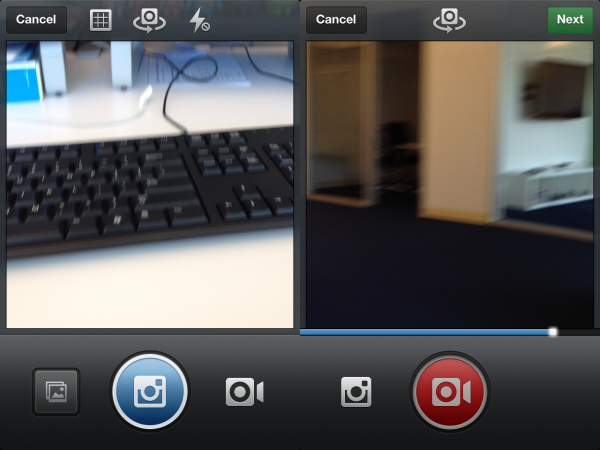 Speaking of editing, Instagram does at least allow users to delete the final clip in the series, but you still can’t delete the first or any middle clips. This is at least a leg up from Vine’s inability to remove any portions of a sequence. Both apps are rather restrictive on sequence editing, but Instagram has a slight edge. 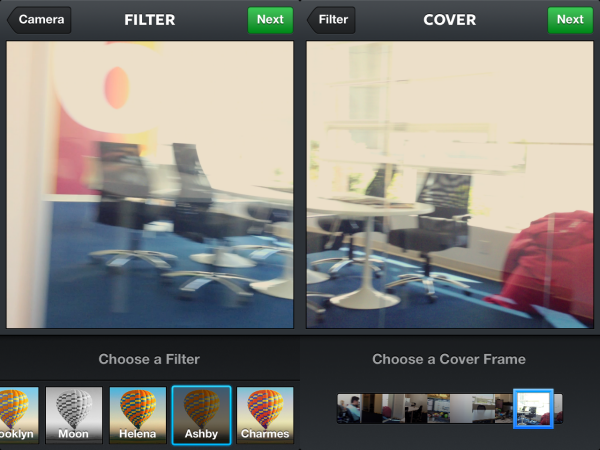 Bearing in mind that it is Instagram, the video portion has a multitude of filters to edit the look of your creation. There are thirteen new filters specifically for video, many of them visually very different to the photo filters. Vine will need to add this or similar effects to stay as artsy as Instagram.

Another point for Instagram is the Cinema mode that helps with video stabilization. At the moment the feature is only in the iOS version, but could come to Android later; many Android devices and operating systems are known to have very steady cameras out of the box. Stability will help older iOS devices produce clearer pictures although this could decrease image quality. Vine has nothing like this and has not announced plans to include it. 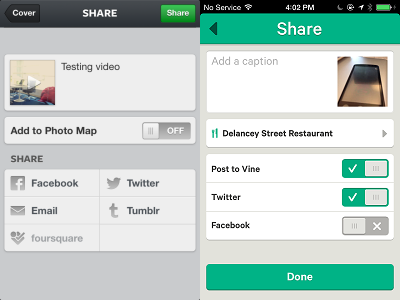 While Instagram does have more services, sharing on Twitter is superior on Vine. Vine fully supports Twitter cards, allowing them to appear in your Twitter feed. Instagram does win a few points for allowing users to search for users based on geo-tag locations, though.

After a video is created and shared, users are of course going to want to find those videos. Both Vine and Instagram can be viewed inside the apps or linked to on their corresponding websites.

Playback on the two apps is similar on mobile devices. Videos will autoplay, but Instagram will have a slight buffer. Vine was nearly instantaneous during our testing. Both Vine and Instagram on mobile make it easy to discover new videos, with followed content appearing in a feed. There are buttons to quickly like and comment on videos, and the ability to search using tags. 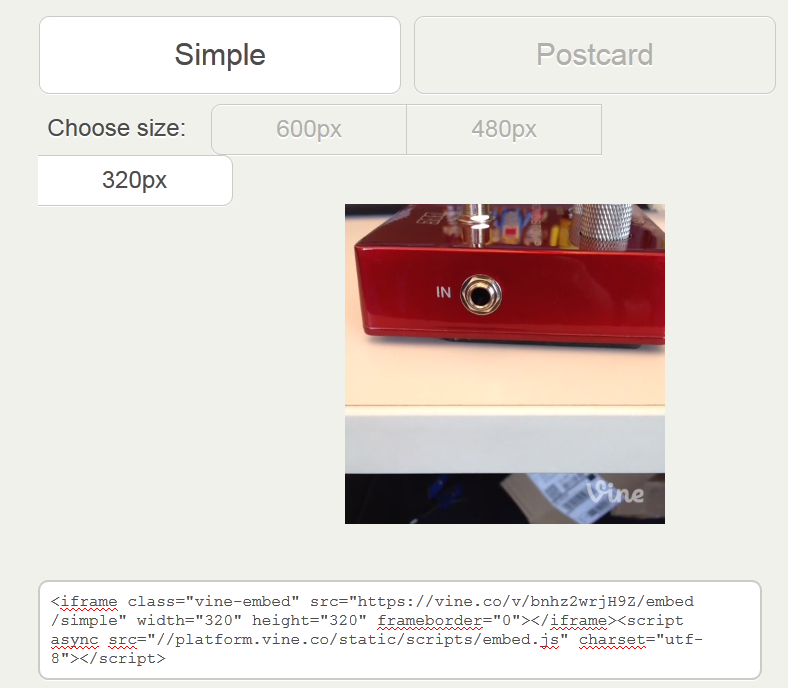 On the web, the two services work very differently. Vine videos are viewed individually, with no way to officially view all of the clips you or others have created. However, each Vine has an embed code, allowing you to easily share. Vine videos can be muted and also loop, making them very snappy and easy to consume. 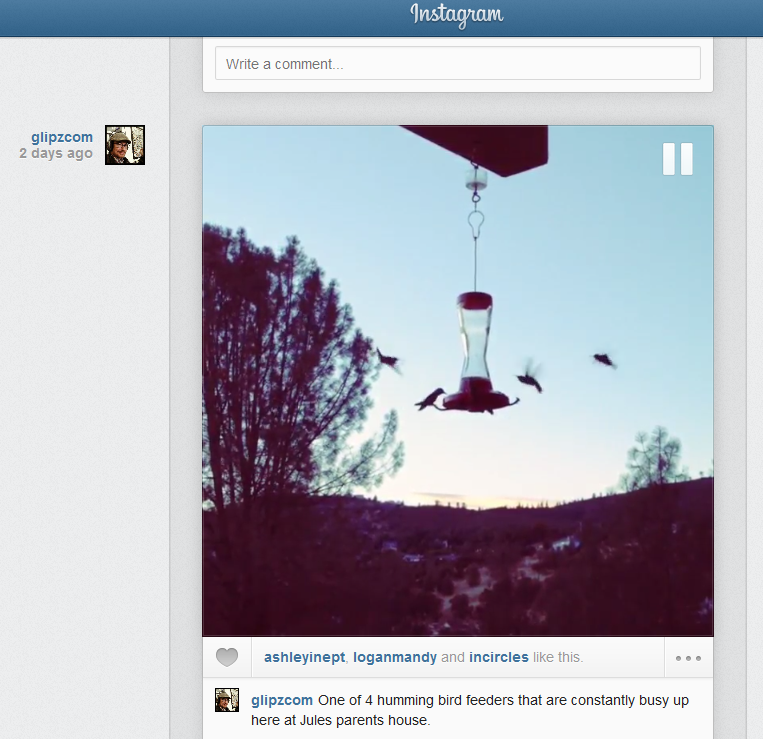 Instagram, on the other hand, includes videos right within the Instagram feed, alongside pictures. It lacks the other features of Vine; it doesn’t allow embedding, looping, or muting. While you do need to use a third party service to quickly view all of your Vines, the extra features tip it slightly ahead of Instagram for sharing and utility.

The two apps offer many different features that appeal to different tastes. There are key reasons to use one or the other.

We’ve assessed the differences and similarities within Vine and Instagram. Each has strengths and weaknesses, and we hope that the competition will motivate both companies to constantly improve their apps. It’s likely each app will gain each other’s features over time, and we look forward to what Twitter and Facebook announce in the future.

How to Delete Tik Tok Videos in 3 Easy Steps