Last Sunday night, Californians were dazzled by the launch of the Falcon 9 rocket lighting up the sky. The spectacular launch can be viewed below: 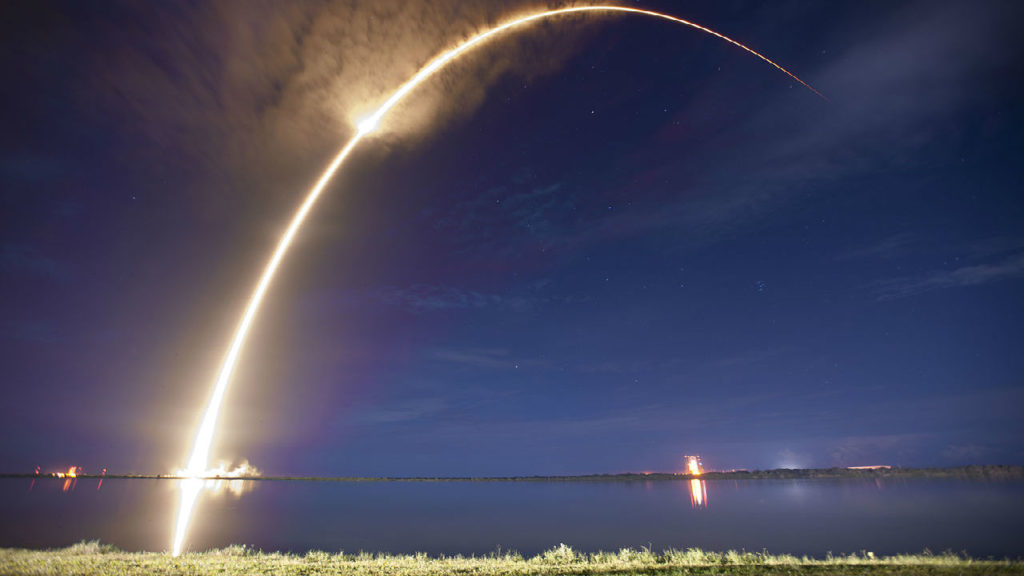 The launch marked the first time SpaceX successfully landed a rocket on the west coast as opposed to a drone at sea. SpaceX has completed ground landings before, but only on the east coast, as they previously did not have permission to build the gigantic landing pads that they needed in the west.

The purpose of the launch was to send up the SAOCOM 1A for the Argentinan space program. The radar on the satellite tracks the activity of natural disasters, allowing the government to notify people and keep them safe. The satellite also can analyze the moisture content of soil (all the way from space!) in order to help farmers maximize their crop yields.

The continued success of SpaceX’s rocket launches has caused the valuation of the company to climb, even in the face of continued controversy regarding its eccentric CEO Elon Musk. Valued at $28 billion, SpaceX is currently the third most valuable American startup after Uber and Airbnb. Looking towards the future, the most high profile upcoming SpaceX endeavor is ferrying American astronauts to the International Space Station. This mission has been delayed repeatedly, but is currently expected to happen in January.

LocalS were warned ahead of time of sonic booms and bright lights as authorities assured them that neither an alien invasion or nuclear annihilation was coming.