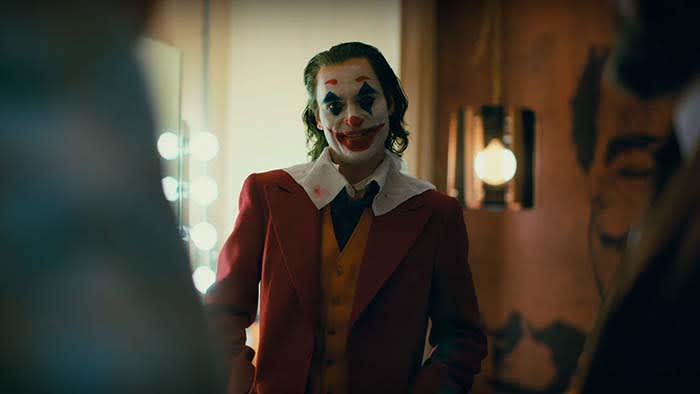 With just a little more than a month until it comes out, the final trailer for “Joker” has given us the first look at Robert De Niro’s character.

It looks like Franklin might be the final straw that causes Joker to snap and become the Clown Prince of Crime. After being shunned by society, getting the snot kicked out of him, and finally mocked so publicly, Joker looks like he finally wants to get even with the world.

It’s still up for debate whether or not “Joker” will be a hit or a flop. It could be just what DC needs to get out of their slump, or it could be high school theater.

We’ll keep our hopes up for now, but we’d highly recommend that you wait for the first reviews to come out before you see this one for yourself.