What can we expect from Respawn’s upcoming Star Wars game?

In case you missed it, at E3 EA revealed the title of their upcoming Star Wars game as “Star Wars Jedi: Fallen Order.” The game is being developed by Respawn Entertainment, a team made of up of former Infinity Ward developers who worked on the “Call of Duty: Modern Warfare” and “Titanfall” series. Details on the game are scarce; there are no trailers or screenshots to be seen and the platforms the game will be playable on have not been announced. Just about the only thing we do know is that the game will be a large-scale single-player adventure where the player controls a rogue Jedi Padawan in hiding after the events of “Revenge of the Sith.”

Since 2013, Disney signed a deal with EA that would grant the publisher the exclusive right to develop and publish Star Wars games. The results of this deal have been shoddy for fans so far, with “Star Wars Battlefront” and the infamously microtransaction-ridden “Star Wars Battlefront 2” receiving middling reviews. Rebellions are built on hope, however, and many fans have placed their hopes in Respawn’s upcoming Star Wars single player epic. Here are a few ways it can give fans the single player adventure they’ve been craving for years:

Show unexplored corners of the galaxy 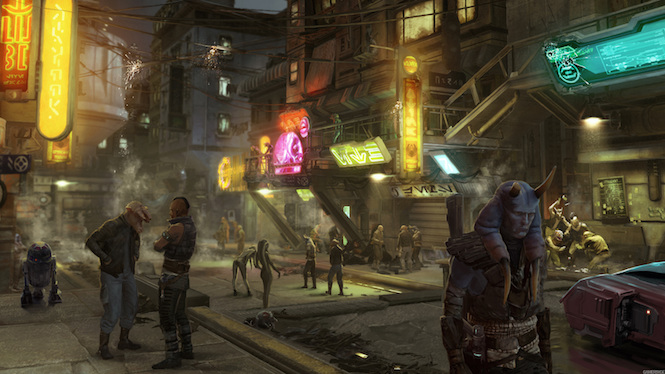 The Star Wars franchise has shown us countless alien worlds with their own distinct landscapes, creatures, and cultures. From the sandy bazaars of Tatooine to the hellish fires of Mustafar, we’ve seen countless unique planets and alien societies. Instead of returning players to Hoth for the countless time, the game should feature all-new locations to explore. The expanded universe comic books and novels alone feature plenty of locations ripe for the big screen, and Respawn should be unafraid to tread new ground.

Have an in-depth lightsaber combat system 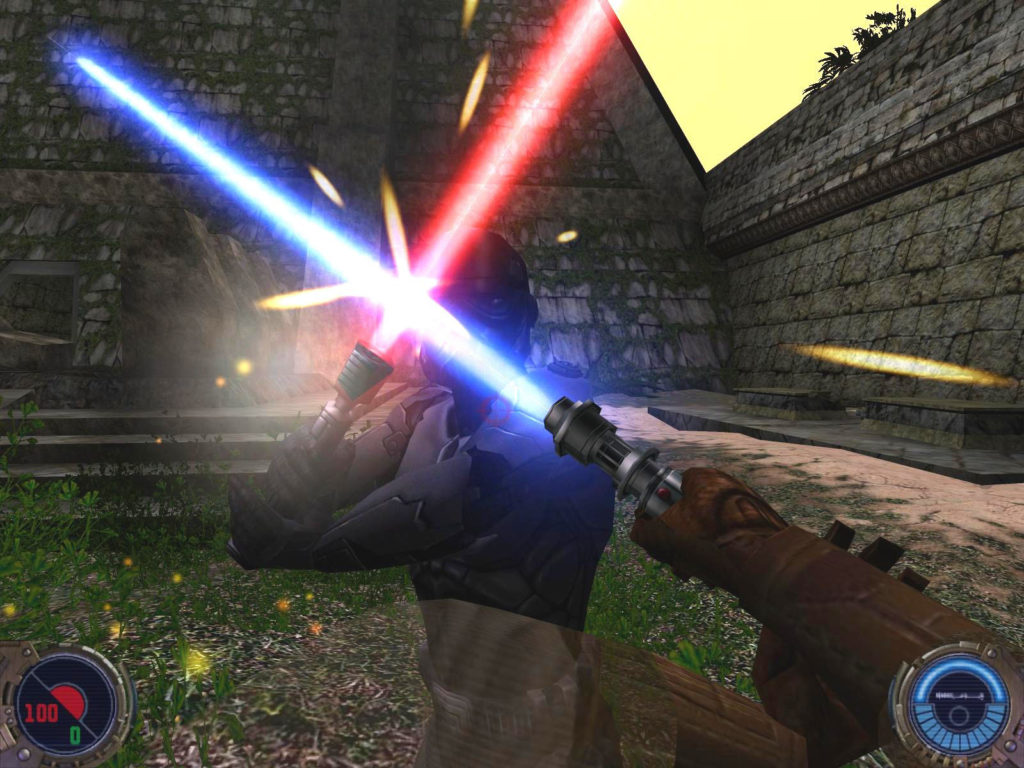 “Star Wars Jedi Academy II: Jedi Outcast” is considered one of the best Star Wars games ever made for its lightsaber combat. The game features many lightsaber styles and techniques, and these different techniques can be combined into combos. These techniques, combined with an assortment of light and dark Force powers, turn each lightsaber duel into a flashy but nuanced fight. Similar to a fighting game, players must anticipate and react to their opponents quickly, as one missed strike could spell death. The fast-paced combat is a near 1:1 match with the choreographed duels seen in the prequel trilogy. “Jedi Outcast” came out 16 years ago, and Star Wars fans are long overdue for another in-depth dueling system. Footage of Jedi Outcast lightsaber duels in action can be viewed here:

Focus on new characters and stories 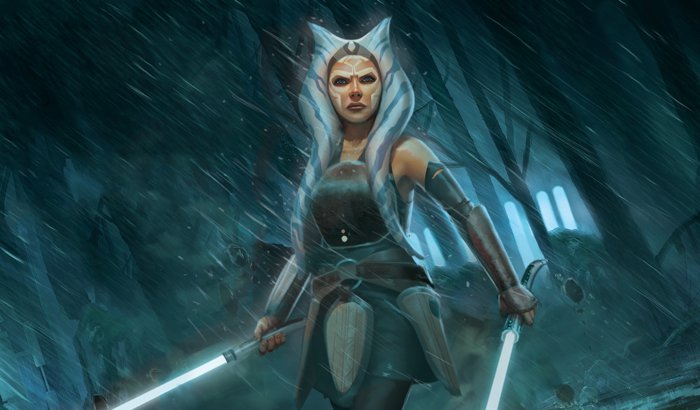 Despite taking place in a galaxy with limitless possibilities, Star Wars famously recycles themes and character arcs to tie major stories together. Speaking on this method of storytelling, George Lucas has said,

“It’s like poetry. It rhymes. Every stanza rhymes with the last one.”

While the franchise has been home to many iconic and memorable stories, its time for the storytelling to break away from the rhymes and get more experimental. Whether you love it or hate it, last year’s “Star Wars Episode VIII: The Last Jedi” told a story that deconstructed all of the storytelling “poetry” told by the original and prequel trilogies. “Fallen Order” should continue this trend by telling its own unique story, free from the rhyme schemes of the rest of the franchise. Additionally, the Star Wars universe allows for an infinite number of character possibilities, so Respawn should focus on creating new characters rather than falling back on old favorites to drive the story. Fan-favorite characters should make brief appearances or cameos only, giving the narrative freedom from establish continuity and allowing Respawn untapped access to the rich Star Wars universe. May the Force be with them.

We added 60+ hours of replayability to Star Wars: Jedi Academy (with these five cheats and one free mod)

Play it again in a whole new way