What every uTorrent user needs to know 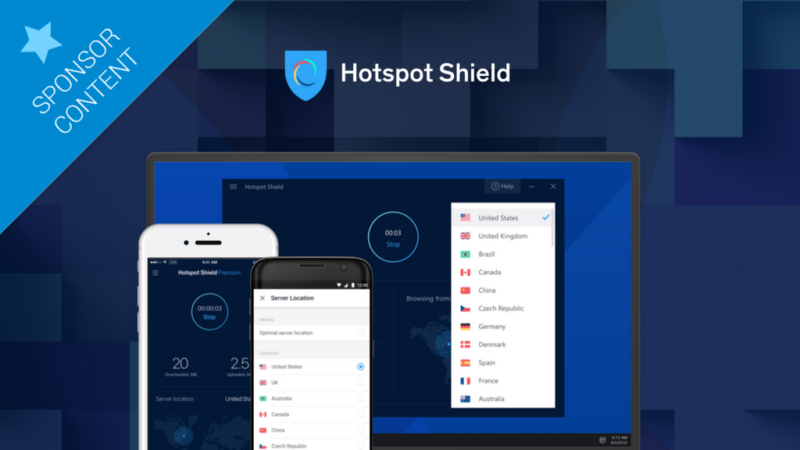 Remember the days when there were Blockbusters in every town? Well, those days are gone. Netflix definitely has its fair share of the blame for the downfall of the local video store, but peer-to-peer sharing, through programs like uTorrent, has blood on its hands too. Torrents make it easy for like-minded communities to share and distribute audio and video files, as well as all manner of software. It isn’t all sunshine and rainbows with torrents, however, and there are a few things we need to consider before we go off downloading huge files from lots of different computers.

How does uTorrent work?

Torrent is a peer-to-peer sharing network. Torrent programs like uTorrent, allow users to access and contribute to this peer-to-peer network. When we’re running a program like uTorrent, we become peers in the network. If peers want to download files, they then have to download the torrent file, which contains all of the tracking data for the file so that it can be taken from multiple peers across the network.

This simplified version of torrent events highlights a number of security issues that need addressing. If we’re accessing numerous computers, and numerous other users are accessing our computer to share digital files surely there are risks there that need to be addressed. On top of all this there is also another secret problem that using torrents can cause. We’ll come back to that later.

Why anybody who is using uTorrent needs a VPN

A  VPN (Virtual Private Network) encrypts your interactions with the internet and then sends them through a secure tunnel directly to the VPN servers. This means that VPN users can rest easy knowing that everything they do on the internet is safe from prying eyes. If we’re going to download files from uTorrent and contribute the files on our PC or even just the files we’ve downloaded, for other people to access them, this privacy is of paramount importance to us.

The reason for this need for privacy is just how little we know about the files we’re downloading from the torrent network. Now, none of us would knowingly download files that are protected by Intellectual Property laws. This is a given, but there is no guarantee that each of us knows exactly what we can download legally and what would be illegal to download. Intellectual property law is complicated, and whereas we might have the legal rights to download a movie because we own it on Blu-Ray, we might not. On top of this, authorities might be watching certain files so whether you’re legally entitled to download it or not, wouldn’t matter. If you download a file that the authorities are watching you will end up on some sort of watch list.

A VPN prevents this from happening. Any effect the extra step of encrypting what you’re doing and sending to dedicated servers (even before it gets to your ISP) has on performance is worth it. VPNs these days, however, are so advanced that the best can keep you safe online without getting in your way.

Hotzpot Shield Premium is the best VPN to use with uTorrent

An independent test of 12 VPN services by AVTEST found Hotspot Shield Premium to be the clear winner across a range of categories, including performance. No other VPN came close to downloading or uploading speed when sharing file data. On average the speeds reached when using Hotspot Shield Premium were twice as fast on average than  the other VPNs.

Hotspot Shield Premium also ranked top for usability, privacy, and security putting it as a clear winner for users looking to download and share torrents safely. The testing found no security leaks and that Hotspot Shield passed all security checks. There were even extra security features like the blocking of malicious websites. For everybody who is using uTorrent, Hotspot Shield Premium is a must-have app.

So what about that secret problem that we mentioned earlier? Another issue that can rear its ugly head when downloading and sharing torrents is ISP throttling. Your Internet Service Provider might throttle your access to the internet if it detects you’re downloading over peer-to-peer networks. This is something simple for them to do, and something they’ve proved themselves capable of doing time and time again. If they don’t like what you’re using the internet for they can control your access.

Again, this is another problem that a VPN can take care of. In fact, Hotspot Shield Premium’s flawless score on security means that when it is running there is zero chance of your ISP knowing what you’re doing and taking action to try and prevent it.

Using the internet today offers up all sort of potential pitfalls to go with the added threats we can find out there. It is easier than ever to stray from safety and find yourself in hot water, either with the authorities or malicious actors like hackers. When downloading torrents, we’re at particular risk, but fortunately, VPNs offer us a way to ensure we only get the good from the internet and keep the bad at bay.

Thanks to independent testing we know that Hotspot Shield Premium offers the fastest, strongest, and most reliable way of accessing a secure internet privately. If you’re thinking of using a program like uTorrent, you must give it a try.

The most important thing to do before playing Minecraft