Over the years, it has become increasingly harder to meet new people in person. Most socialization has moved to an online format, and so has dating. But with so many dating apps to choose from, it can be hard to decide which one will help you find that perfect someone. Here are some pros and cons of the most popular dating apps out there. 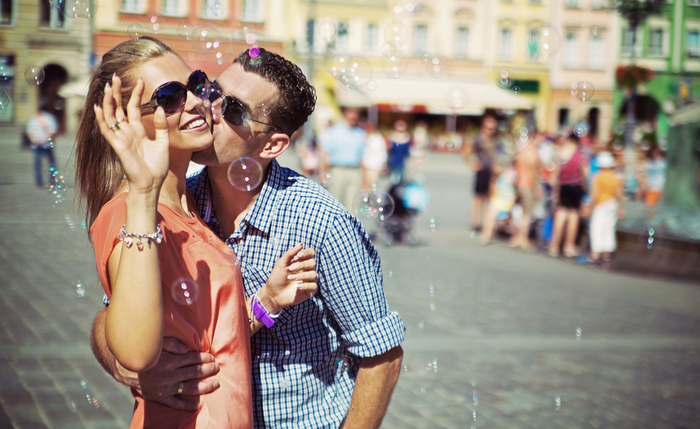 What is the best dating app?

The most talked-about dating app right now, Tinder is particularly popular for its ease and accessibility, while retaining some amount of catfish prevention. In order to make a Tinder account, one has to link their Facebook profile. Of course, someone can make a fake Facebook, but it’s proven to be less likely, given the extra step it takes in doing so (when they can go to a different app without doing this). This almost guarantees a level of authenticity to Tinder users.

However, Tinder is not without its problems. It limits the number of people you can “like” each day, based on how much you are willing to pay for the app. Along with this, your matches are somewhat random (with few preference options), meaning you’re unable to pick and choose who you match with on a given day (unlike other popular free apps, like OkCupid).

Another popular and well-known site due to its frequent TV ads, eharmony focuses on matching people together based off similar interest, rather than simply based off geographical location. There is a “free version,” but its functionality is limited to the point where you can’t even message your matches. That being said, if you’re willing to make the payments for it, then you may find their matchmaking algorithm to work for you. Unlike most other dating sites, they do not feature LGBT options in their settings, and instead have a completely separate site, Compatible Partners, dedicated to same-sex demographics using a similar questionnaire and algorithm.

One of the few non-free dating sites that has stood the test of time, Match.com is pretty similar to eharmony. They both use questionnaires to try and match similar people together. However, Match.com has LGBT options, a “wink” mechanic (which lets you start conversations without necessarily having anything to say), and lets you create your own matches, rather than being exclusively stuck with the matches it gives you.

A fast-growing app that puts more of an emphasis on connecting to a few people, rather than swiping through many. Each day, you receive one match that you can swipe or not, and if you connect then you have an 8-day chat room with them. While it’s likely to find someone who is actually willing to talk to you after you’ve matched (an issue some people experience with these apps), the limited window of chat time can make it somewhat less consistent than other apps. Since you only receive one match a day, it can be lackluster without putting money into the app. 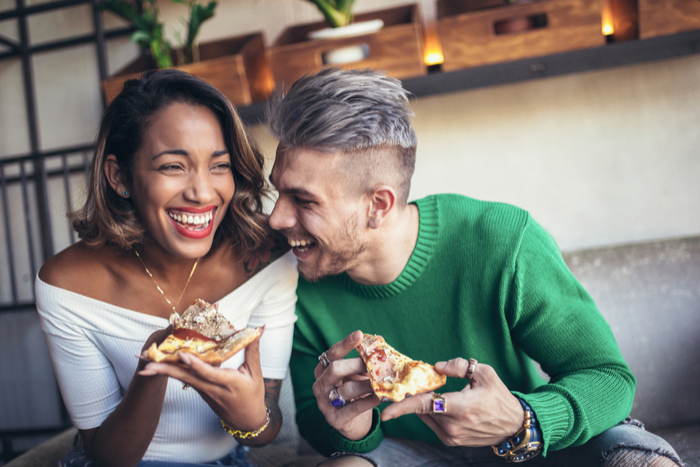 OkCupid is essentially the free version of apps like Match.com and eharmony. It focuses on matching you with like-minded individuals based off the questions you answer. It features almost all the same things that Match.com does, though it does require a subscription for some features (such as seeing who has liked you, that you haven’t matched with).

“Plenty” is a good description for this app, as it has one of the highest number of users, and is one of the older dating apps still around. Despite this, the interface hasn’t seen many updates over the years. If you’re looking for options, then this app has some benefits for you, as it works similarly to Tinder, but without the necessity for Facebook connectivity. The app itself, however, is littered with ads and difficult to go through compared to others on this list. Probably the least user-friendly of any popular dating app.

A popular theory is that free dating apps are more for casual dating, while paid apps tend to have people looking for something more serious. This is, however, not always the case, and you can easily find both types of people on either app type. Your app choice should be more based on functionality and amount of users, rather than what type of people you think will be on them. Your next love could be on any of these services… or just around the corner IRL. Happy dating!