Why Chrome 71 is an advertiser’s worst nightmare 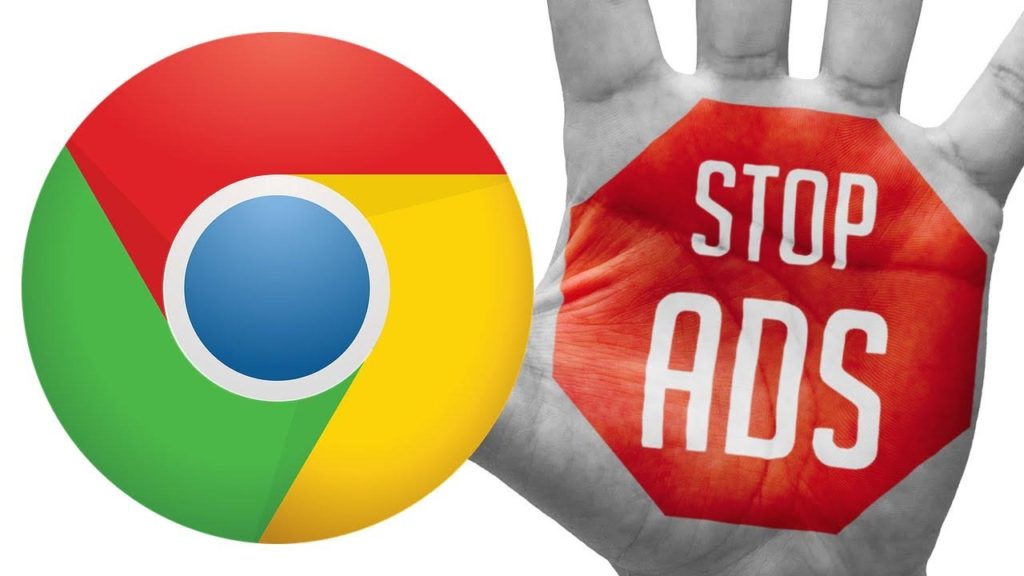 A year ago Google announced a big improvement that would be present in Chrome 64 and 65: Addressing the issue of pop-ups, banners, and website redirects. In a blog post, Google explained that (shock of all shocks) some content producers “use the flexibility and power of the web to take advantage of users and redirect them to unintended destinations.”

One out of every five feedback reports from Chrome users on desktop mention encountering some type of unwanted content, they concluded, “and we take this feedback seriously when considering how to improve Chrome.” Undesired redirects occur as a result of third-party content embedded on a page. It’s actually not even the content creator’s fault; authors of the page rarely intend for these irksome redirects to happen at all. 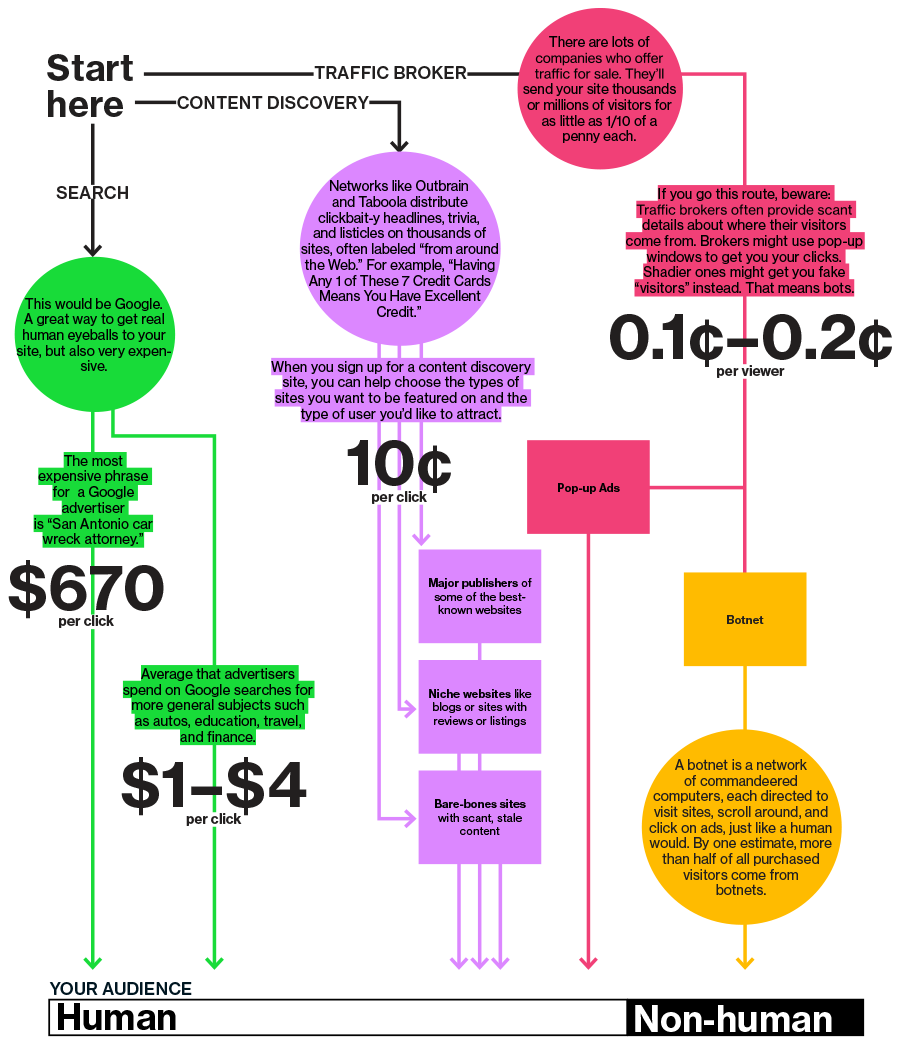 Chrome 68 aimed to fix the issue by substituting in an info bar for any redirect that would otherwise originate from third-party iframes. The aim was to keep users on the page they were reading, and hopefully, prevent surprising redirects.

“We’ve learned since then that this approach did not go far enough,” Google announced. “In fact, more than half of these abusive experiences are not blocked by our current set of protections, and nearly all involve harmful or misleading ads.” Luckily for us, Google is working on yet another solution:

The new Chrome 71 will be getting ads block feature: you won’t get tricked again https://t.co/LHj8WtNs5r pic.twitter.com/kOOVXnFO2D

Ads can attack in many various forms, which is why it’s proved so difficult stopping them; there’s not really a catch-all. Chrome 71 is arriving next month, and with it come the hopes and dreams of a browser experience that’s blissfully free of abusive ads, automatic redirects, phishing, and fake system messages.

So what’s the solution?

Google is using the universal threat of telling a site that it’ll be generating less revenue. Here’s how it works: 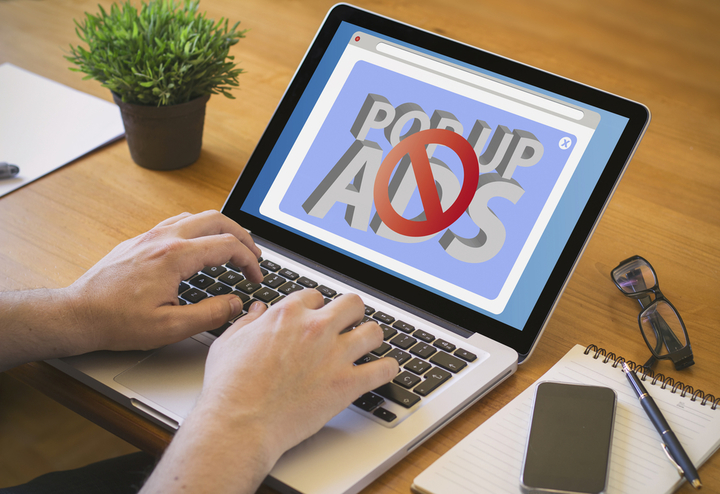 Users have always had the option to report abusive experiences (such as new tabs opening without user permission or consent, or pop-ups that won’t go away), but those complaints didn’t seem to make much difference. For users who were willing to write up reports (and not many are), does doing so actually solve the problem? Sort of, kind of, maybe; never quickly. If Microsoft deems your specific problem worthy of fixing, it’s certainly not going to get fixed any time soon, so you’re better off finding your own workaround. 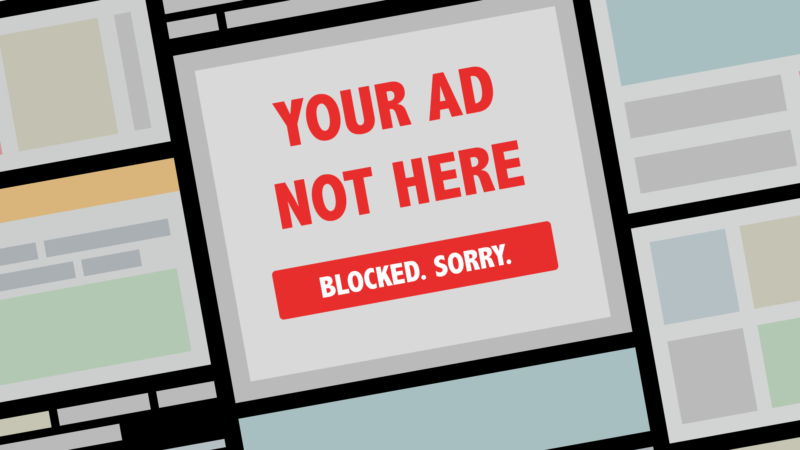 What Chrome 71 aims to do differently is to send a message to the content creator any time that ad abuse is filed. The site owner is then granted a 30-day grace period during which they need to locate and remove the abusive advertisement. If they fail to do so, Chrome will then block all ads on the site – even the ones that were never classified as abusive.

Users can choose to turn off this filter, but there’s little incentive for them to do so; why would anyone want to keep experiencing abusive ads and redirects on their browser? Sites use advertising to generate income, and if Chrome shuts down all their ad content, they’ll be suddenly making substantially less.

‘This has been going on long enough,” says Google, and Chrome’s taking the gloves off and aiming where it hurts – the publisher’s wallet. But here’s the caveat: Honest advertisers (and startup sites) could easily be hurt by this too. Using an adblocker is one thing, but having all ads forcibly removed could be a steep price to pay.

All the better incentive to remove them, right?

Sure, but it does leave content publishers at the viewing opinion – and wrath – of the user. And let’s not forget that we’re seeing just one more example of how much power Google now wields over the rest of the internet. Is it worth it? Install the beta here and decide for yourself!

6 Chrome extensions to make you more productive at work

Be more productive with these 9 Chrome extensions

This is how to make Google Chrome more secure

How to save articles to read offline in Google Chrome

How to Play Lulubox in 5 Easy Steps