Not too long ago, it seemed like movie tie-in games were everywhere. If a mainstream animated kids movie, action movie, or superhero movie was released, you could count on there being a movie tie-in game coming out on the same day. Now, it seems like movie games have been wiped off the face of the earth. How did this happen? How did movie games go from flooding store shelves to a forgotten memory? We dug up a few main reasons. 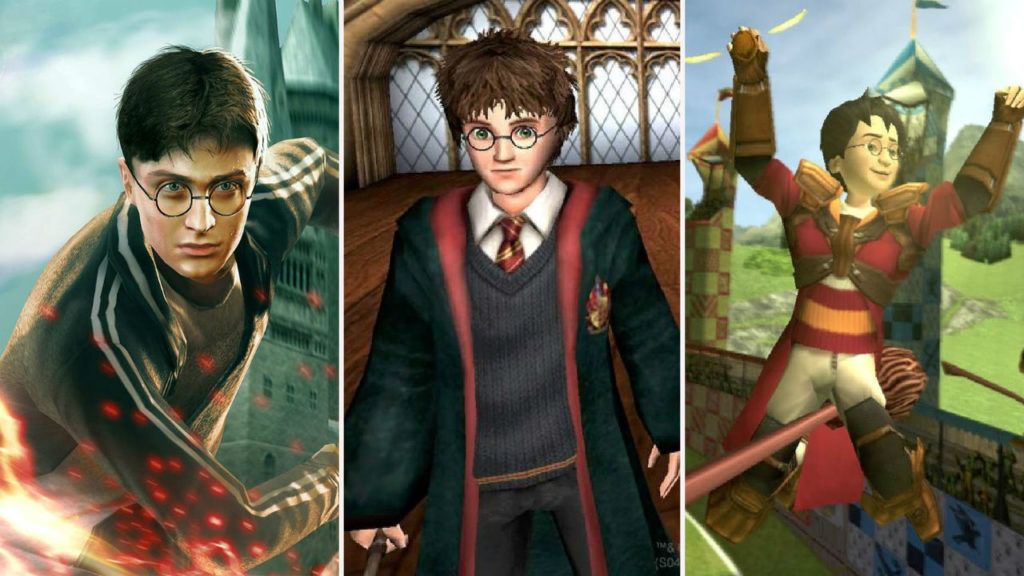 Movie games first really started dropping off during the PS3/Xbox 360 era. Why? Because as technology became more advanced and consoles were finally able to display realistic and detailed HD graphics, gamers had a higher standard for games in general. Even slapping together the cheapest movie game would be an expensive move for any gaming studio, who already had to shell out in order to get the movie license in the first place. While movie games tended to sell pretty consistently due to the popularity of their licenses, they never really cracked the top 5 yearly best-selling games list. As such, they became too much of a financial risk to develop.

It should also be mentioned that publishers demanded that developers finish and ship the game in time for the movie’s release, leading to an impossibly rushed schedule that made it extremely difficult for developers to make a quality, technically impressive game. Back in the NES days, developers could slap together a cheap and generic 2D platformer based on an upcoming movie and call it a day. Both the production costs and the consumer’s expectations were much lower. As gamers were exposed to more and more triple-A technical marvels, their demand for cheap movie games sharply decreased.

Video games and movies mix together like peanut butter and petroleum jelly. Movies based on video games almost always suck, and video games based on movies almost always suck. Movie games were notorious for years for being rushed, cheap, and uninspired slap jobs. It’s easy to see how most of them turned out that way. The development cycles of the game were incredibly rushed due to publishers forcing developers to finish the game by the movie’s release. The games are both designed to be made as cheaply as possible and to appeal to the widest possible audience, ensuring no risks or creativity in game design. This results in generic forgettable platformers at best and broken messes at worst.

Take the case of the “E.T.” game for the Atari 2600, a game so legendarily bad, most of the cartridges ended up in a landfill. We even have a documentary about how awful it was.

Fortunately, there are some movie games that break this curse. Spider-Man 2 lets players explore New York as the wall-crawler, with an intuitive physics-based web-swinging system. The Lion King on the SNES is a tightly controlled platformer with beautiful graphics and music. And of course, Goldeneye 007 is one of the most iconic shooters in history, paving the road for console multiplayer shooters and expansive, varied single-player campaigns. It’s unfortunate how few good movie games there were, as many of the licenses they’re based on could make really fun games if the developers were given freedom.

The explosion of the mobile gaming industry handed the solution to movie game publishers on a silver platter. Making movie tie-in games on mobile instead of consoles solved all of the problems listed above.

1. The standards for games on mobile devices is way, way lower than those on a console. Impressive graphics and high production values are not expected at all for mobile games. Most mobile gamers are just looking for a quick, mindless distraction on their commute, and mobile game developers can use this mindset to create smaller, simpler games. Additionally, developers don’t need to come up with creative game design, they just need to re-skin a popular idea, like a puzzle or endless runner game, with whatever property they’re working with.

2. Mobile games are significantly less expensive to develop than console games. Just take a simple, tried-and-true concept like a puzzle game and slap a popular franchise on it and you’re gold. Additionally, mobile games bring in an astronomical amount of money through in-game purchases. Most mobile games are free, meaning the barrier to entry is non-existent. Gamers are more incentivized to spend small chunks of money on mobile games, which are typically designed as virtual Skinner boxes that heavily promote in-app purchases. The extremely low costs of development combined with the huge profitability of in-app purchases make mobile games based on hit properties a gold mine.

Do you miss movie games? What are your favorite movie games, or your least favorite ones? Let us know in the comments below!