In this day and age, it’s difficult to imagine a world without Google. It’s become so commonplace, so effortless being able look up virtually anything that we scarcely give doing so a second thought. That said, Google has its strengths and its weaknesses. For those of us looking up typical searches and information, there’s Google. For people looking for a more niche approach? There’s WolframAlpha.

So what exactly is this niche approach? Why would someone use WolframAlpha when you could just Google it?

The answer is largely dependent on what it is you’re searching for. Google has it in spades when it comes to articles, news, documents, and web pages. WolframAlpha is not so much a search engine as it is an “answer engine.”

An answer engine is designed to spit out a factual answer to your question. No beating around the bush, no thousands of articles with competing perspectives. If it’s a clear-cut fact, WolframAlpha will tell it to you.

Released in 2009, WolframAlpha is based on the 1988 Wolfram Mathematica, a powerful computational platform designed for use in technical, scientific, engineering, and mathematical fields. Users can simply go to WolframAlpha and punch in a query.

Just like Google, WolframAlpha offers a solution in less than a second. Unlike Google, the answers and all the relevant visualizations are pulled from a curated knowledge base of structured data from sites and books. Instead of chucking up a wide index of answers, WolframAlpha gives you the one you need.

So where does WolframAlpha get this data that’s supposedly so accurate? The answer is that it uses academic and commercial websites like the CIA’s The World Factbook, the United States Geological Survey, the Chambers Biographical Dictionary, and even the Federal Aviation Administration. WolframAlpha runs on more than ten thousand CPUs and is written with over 15 million lines of Wolfram Language code including hundreds of data sets that cover everything from complex mathematics to even music theory. 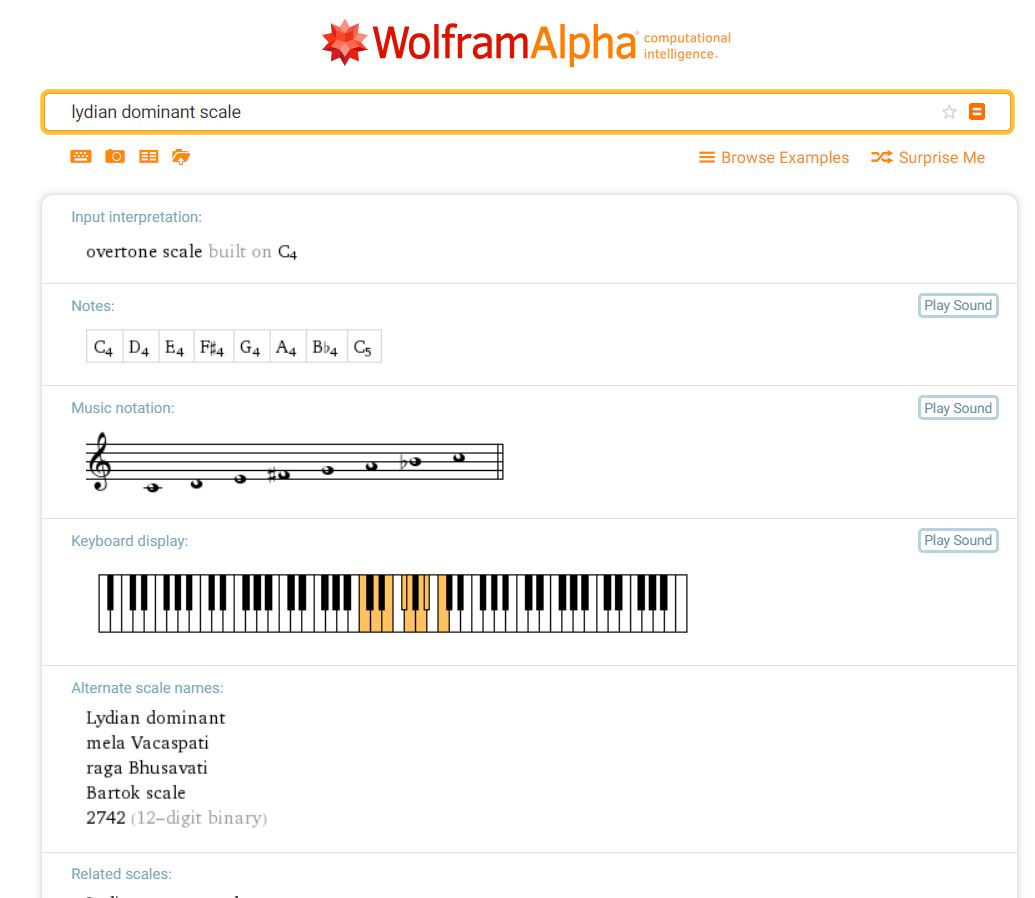 So WolframAlpha answers factual questions, sure, but if you ask Google to tell you what 2 + 2 is, it will say 4 just as simply as WolframAlpha could. So specifically when is WolframAlpha the better choice?

Short answer: When your question is more complex than that.

Ask Google a factual question like “how do copper and manganese compare?” and it will offer you thousands of articles related to copper and/or manganese. Your answer is probably somewhere amidst the thousands of hits, but to find your answer you’ll be sifting for a while. 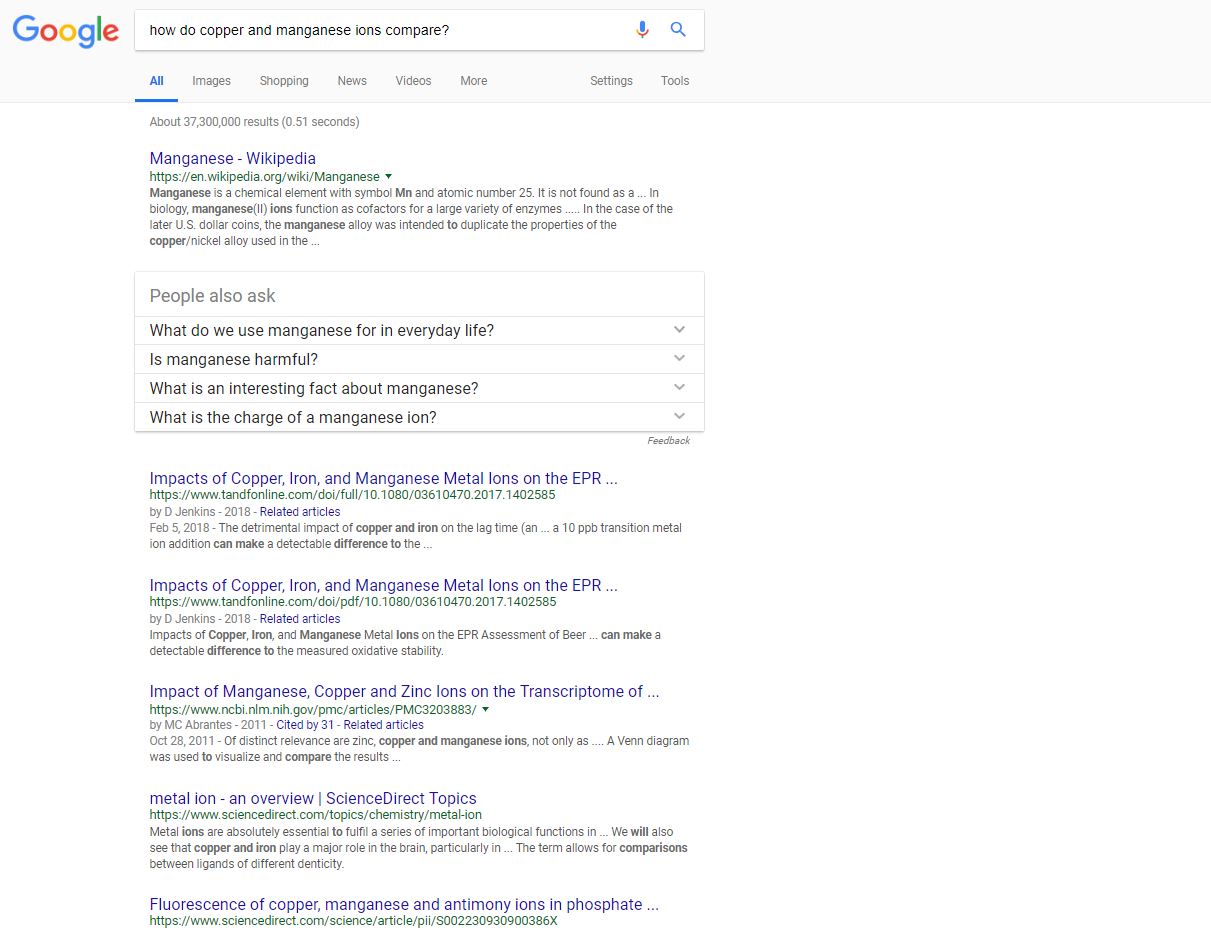 Ask WolframAlpha and you’ll immediately get a side-by-side comparison of the two elements as the engine lists off their differences in melting points, densities, tensile yard strength, sound speed, atomic mass, and the universe abundance. It’s all laid out for you in seconds.

“It combines a lot of existing data in a pretty convenient way,” says Computer Science PhD candidate Joshua Brulé, “and since it’s a smaller set of information, and it’s being explicitly selected by the engineers and scientists who built WolframAlpha, I’d say it’s much more likely to be accurate; it’s relying on a much smaller set of extremely trustworthy information.”

When asked about how a similar search would turn out on Google, Brulé explained, “The only way you’d get a specifically factual result from Google is if someone had already created a web page where they wrote about exactly what you’re searching for.”

Google would direct you towards an article where your answer might be found. WolframAlpha eliminates the middle man and just straight up tells you the answer you’re looking for. That’s the difference in a nutshell.

Next time you’re looking up some solid facts, consider saving yourself some time and put your query instead into WolframAlpha.

The best ways to collaborate in Google Docs ►

How to create an easy budget in Google Sheets ►

Tips and tricks for writing a novel in Google Docs ►

Things you didn’t know you could do with Google Drive ►