Is there life after XP? Of course there is. If you run a computer with Windows XP, you probably already know that your version of Microsoft’s OS will no longer be supported;  yesterday, Microsoft released the final security patch for the operating system. Security patches are like band-aids for your operating system, with new ones being released to protect your machine from the latest security threats. As of now, these patches will no longer be available to XP users.

Without new and further patches, XP will become increasingly vulnerable to problems like viruses, trojans and hackers, but this doesn’t mean that you’ll have to stop using the OS immediately. 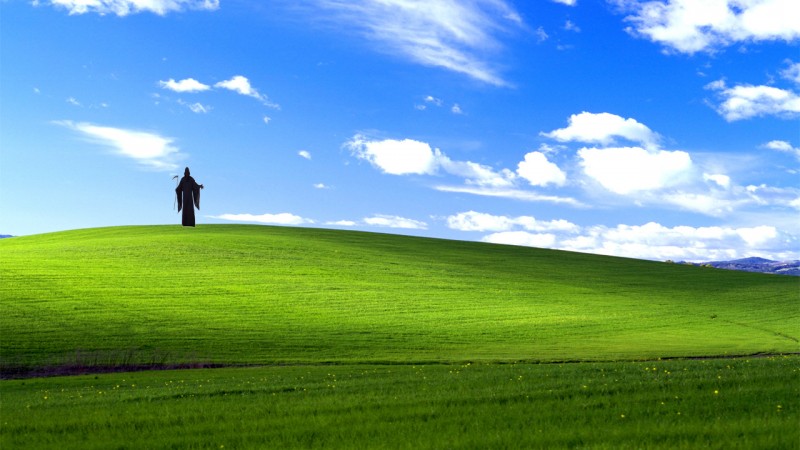 While Microsoft recommends moving to a new and updated operating system like Windows 7 or 8, some users may want to stick with the old OS for as long as they can. Of course, it’s not uncommon to have doubts.

We’ve responded to many of these doubts in various articles about the end of XP support, and we’ve rounded them up into the questions below.

If you have any further doubts about what will happen now that XP is no longer supported, let us know. We’ll give regular updates about some of the potential issues that may arise if you continue using XP, so make sure to check back for further information.