Feedly is an app for both Android and iOS that consolidates all your favorite feeds into one place. Feedly's interface is simple and easy to navigate. It features customizable notifications for the latest news and breaking headlines. 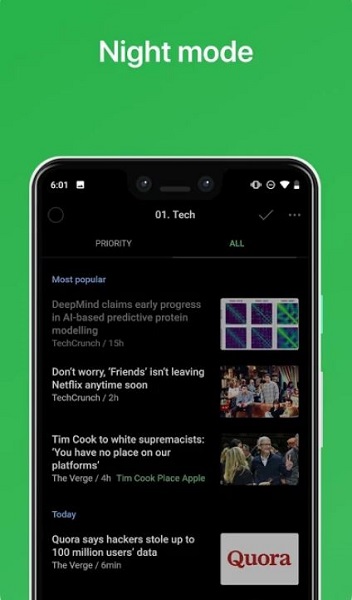 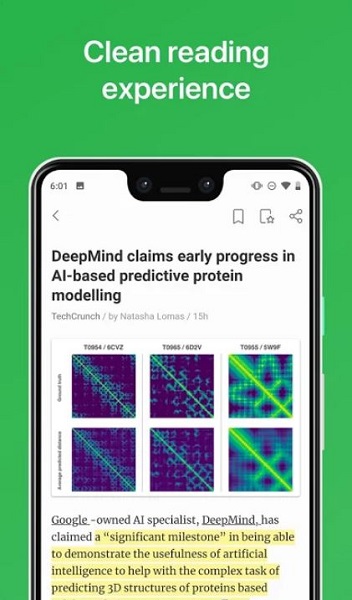 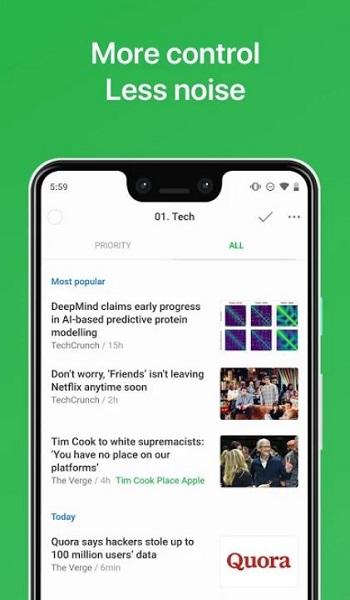 Flipboard is a reader that allows users to draw from blogs and publications in order to create their own personal magazine. You can also connect to social networks to see what your friends are posting. It's available on Android and iOS devices. 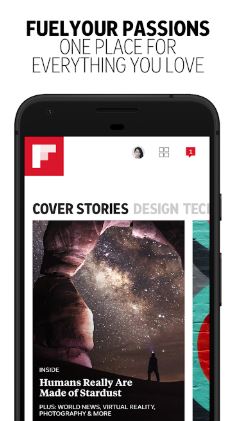 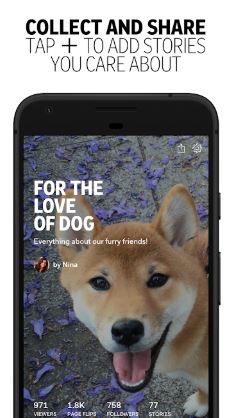 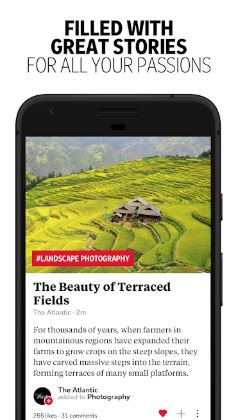 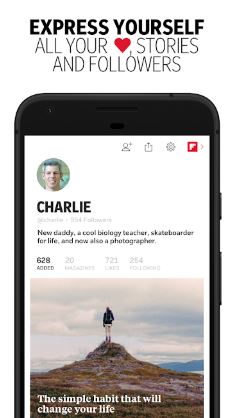 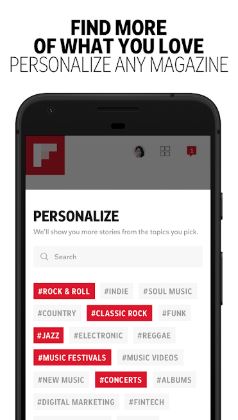 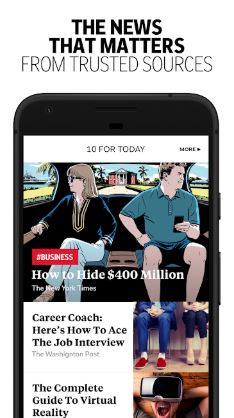 with in-app purchases
Inoreader is a feed reader that lets you access all your favorite newspapers online in a few clicks and for free, so that you can stay updated with the latest news from your favorite websites and blogs. 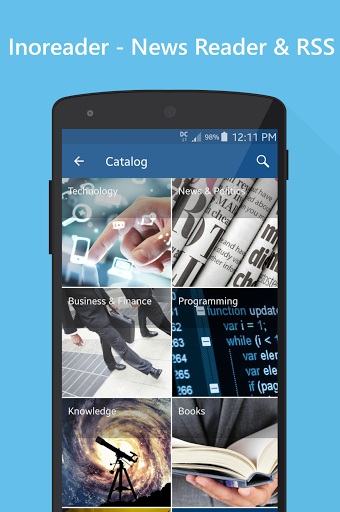 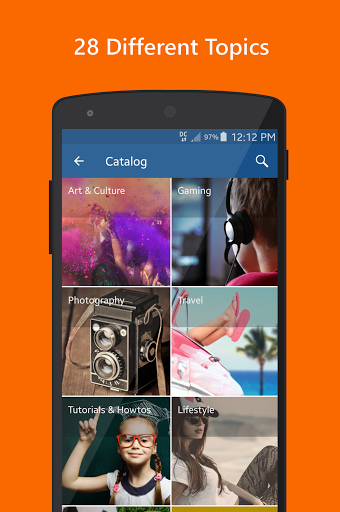 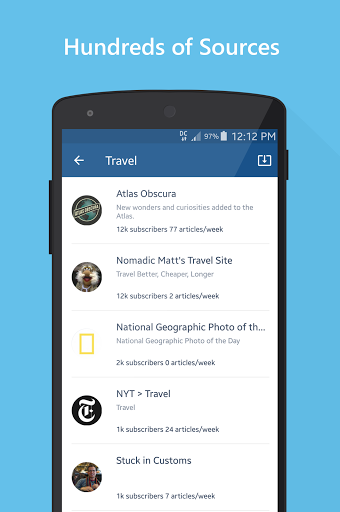 Free download
gReader is a simple and fast rss/feed reader for Android devices that allows users to receive the latest stories from his favorite sites and blogs in just one place. 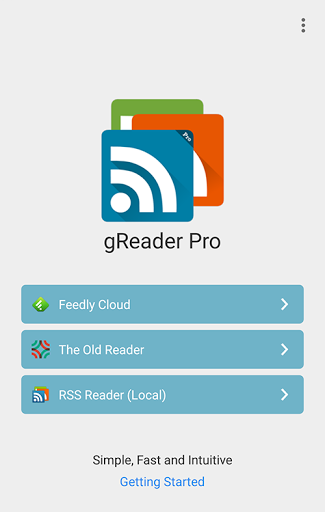 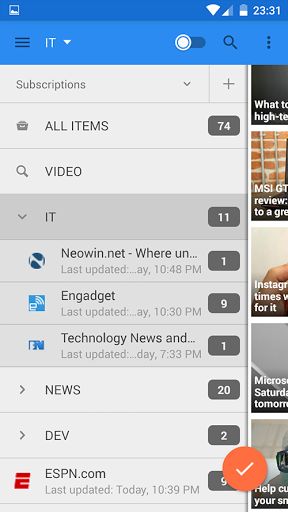 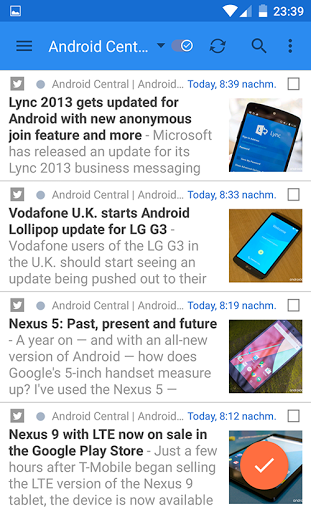 With the NYTimes app developed by The New York Times Company for Android and iOS devices, you'll get breaking news alerts, morning briefings, a today widget and more. 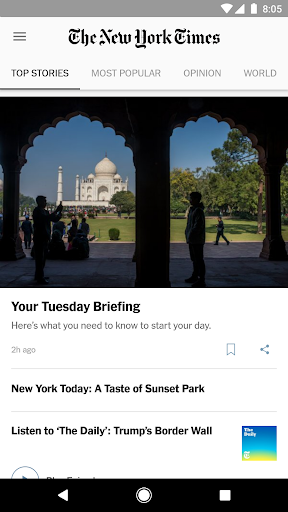 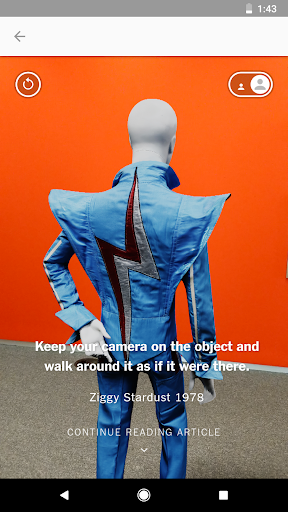 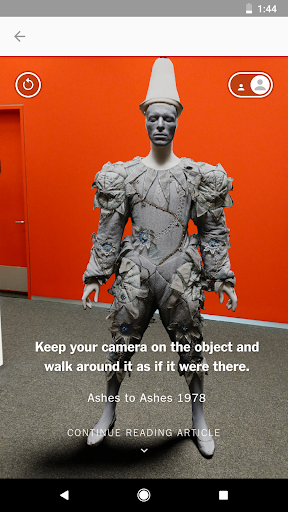 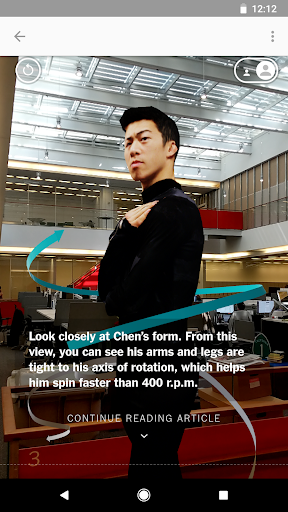 Google News is a news aggregator app developed by Google for Android and iOS devices. The app provides a comprehensive and personalized view of headline stories and local news & weather. 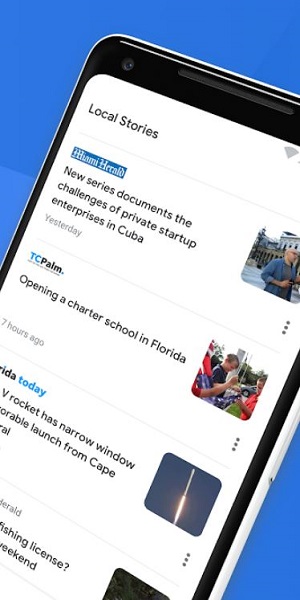 with in-app purchases
Foldery - Multicon Folder Widget is an app developed by UrySoft for Android devices. The app is mainly used for designing widgets of apps folders on the desktop of your device. 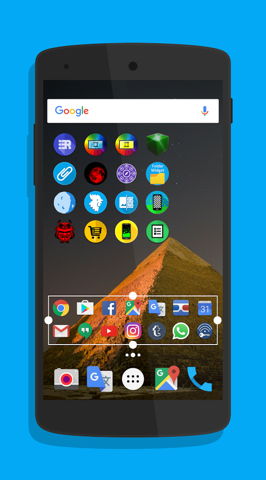 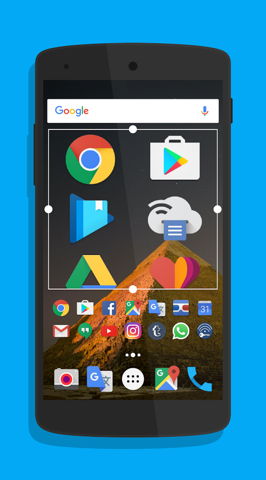 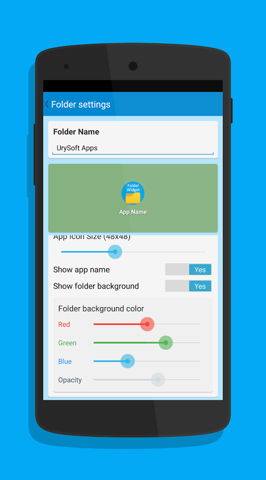 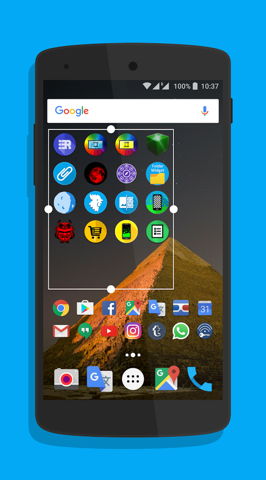 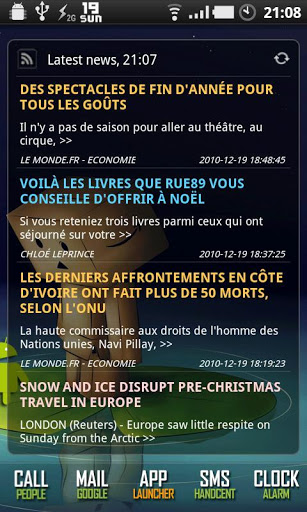 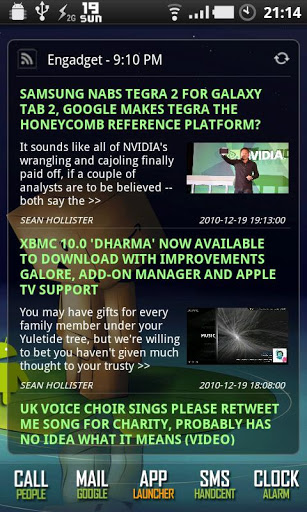 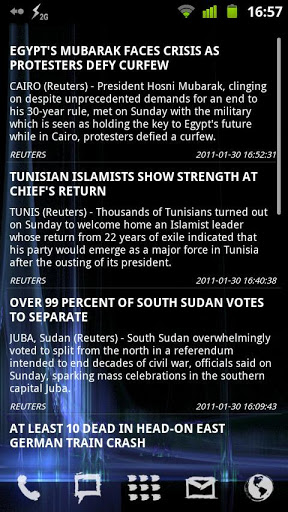 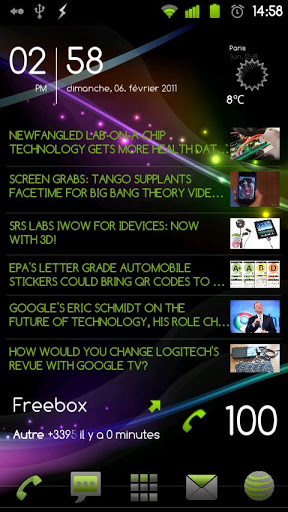 Did you know that prior to literacy, town criers held the responsibility of spreading news, announcements, and information to people within the town? Town criers usually wore garish outfits to make them stand out amongst the crown and often carried a trumpet to call the attention of the crowds before making announcements. The English word “news” was coined during the 14th century as a special use and a plural form of the word “new”. Although the exact time and place wherein this term originated from isn’t necessarily agreed upon, evidence suggests that cultures around the world have found an avenue for people to share stories about new and information that are deemed interesting.

Ancient civilizations have practiced questioning travelers for news as a matter of priority. In ancient Greece, daily happenings and major events were spread within their respective “agoras” or public forums. Nowadays, plenty of print and online platforms offer their audiences a chance to catch up on important events, happenings, and gossip. The news is usually spread by word-of-mouth, which oftentimes causes them to become untrustworthy as information can become warped as it passes by from one person to another, making it difficult for fact-checkers and truth seekers to determine if a certain piece of information is true or not.