Want to try a really cool application but is not available in your Android device or country? Go and download them all with the help of these black market apps. They offer APK versions of various mobile applications.

TutuApp is a free application assistant for iOS and Android devices. Users can download paid applications and games from all over the world for free and at high speeds using this assistant. The app also has exclusive benefits for its users. 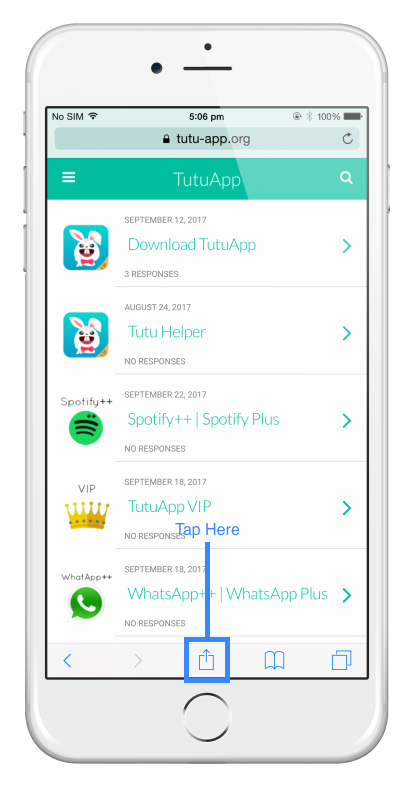 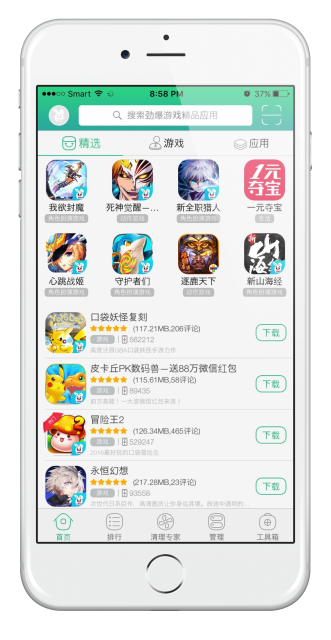 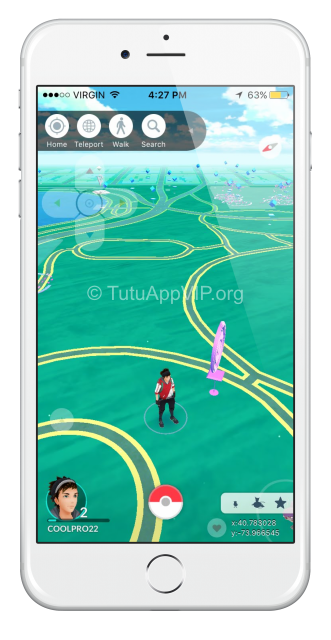 Pandaapp is the favorite alternative application market for Google Play and it's free to download. With Pandaapp, users can access paid APKs of games and apps and download them directly to their Android devices. 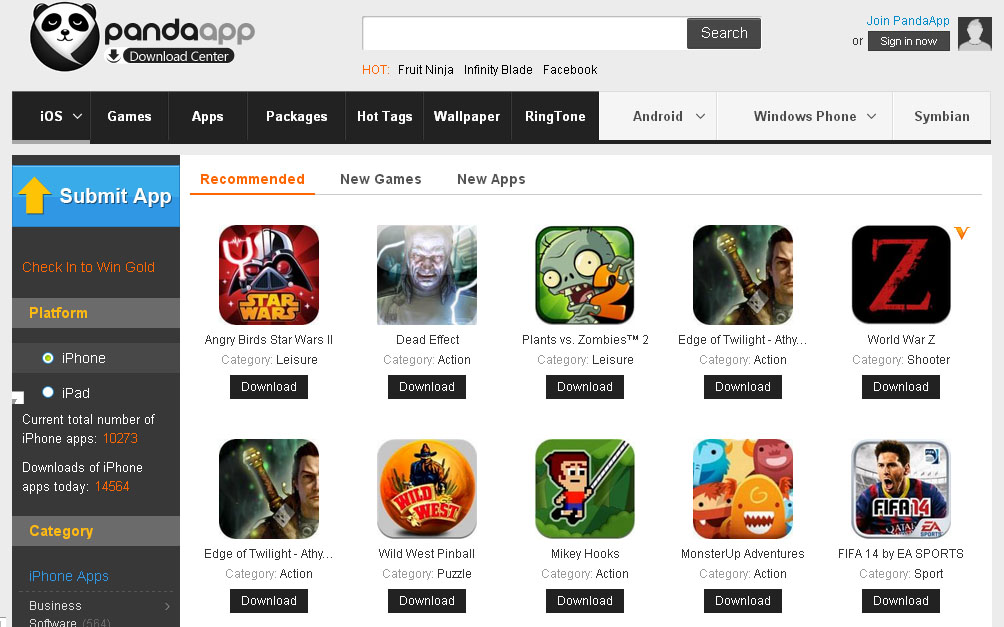 The Bemobi Mobile Store is a fantastic app store alternative to Google Play where you'll be able to find all kinds of applications and games. Users can also save money in the process through a lot of discounts. 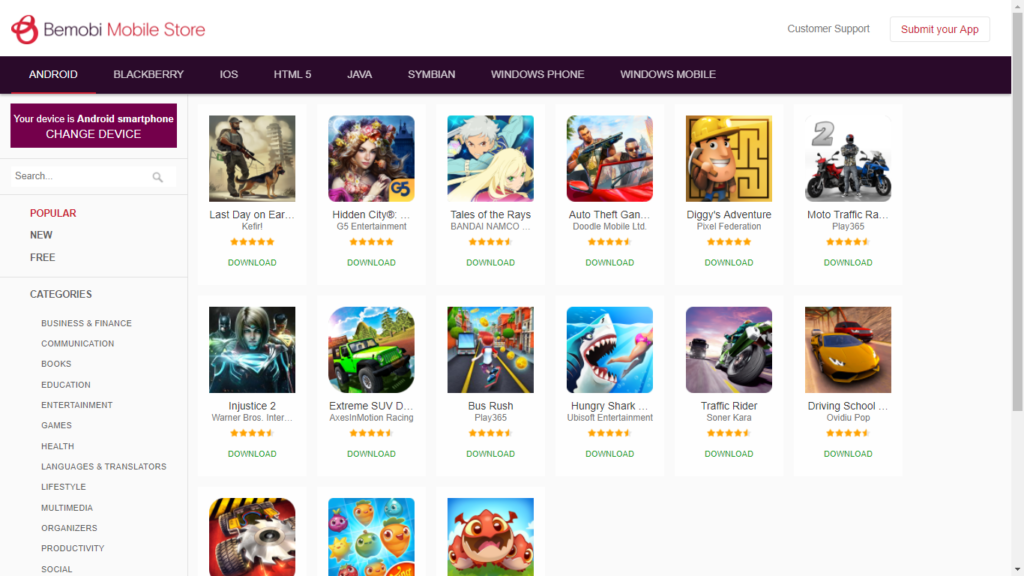 Free Store APK is an application created by Osama HQ. It is a free app that aims to offer all the free APK versions of the best pay-to-play games and pay-to-use apps in Google Playstore. 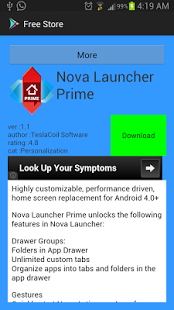 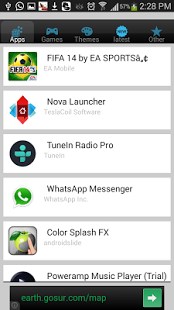 Mobilism is a forum site where users can also download APK files to sideload to their devices. This website offers games, apps, ebooks, and other programs for Android smartphones and tablets. 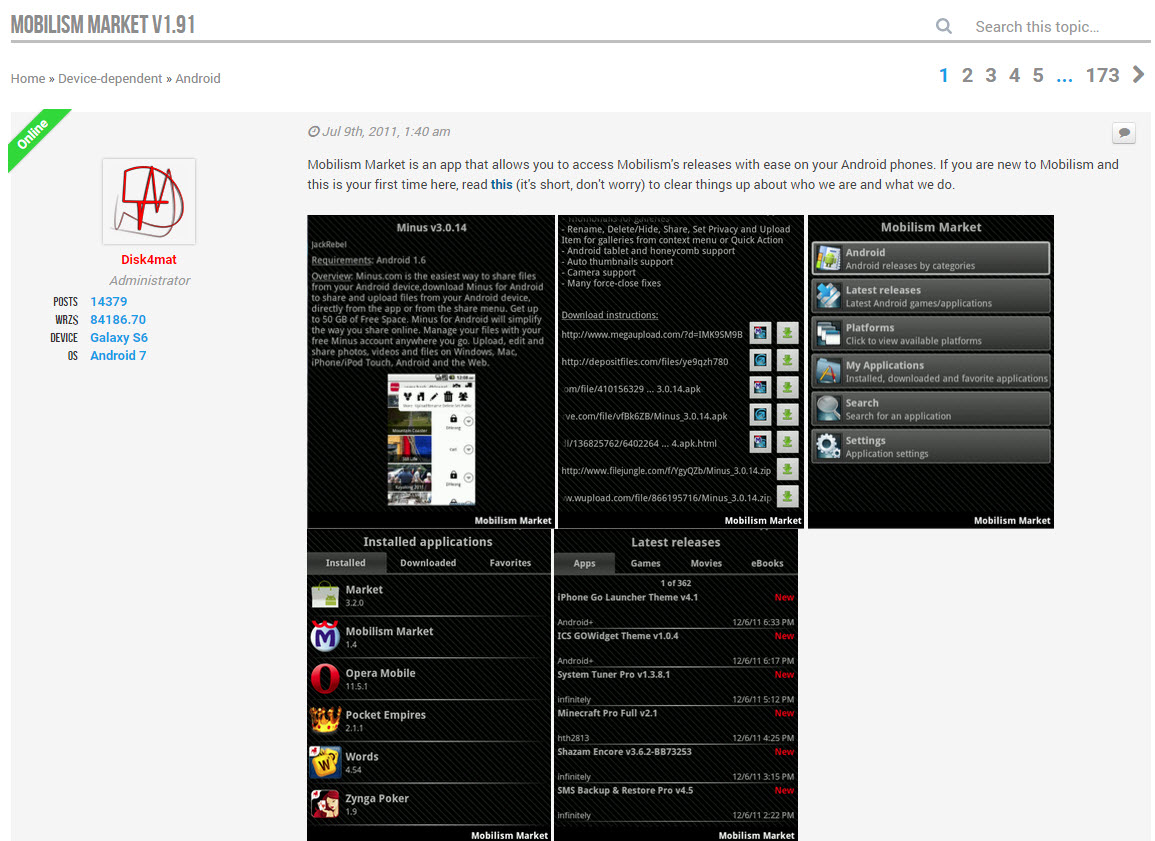 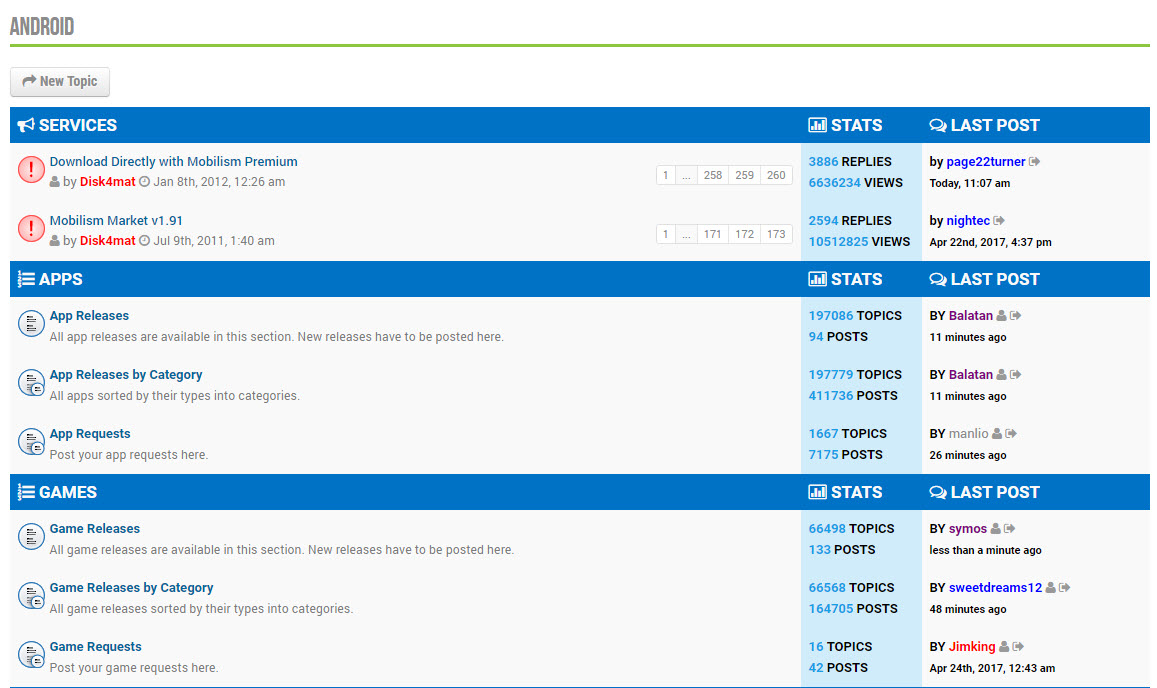 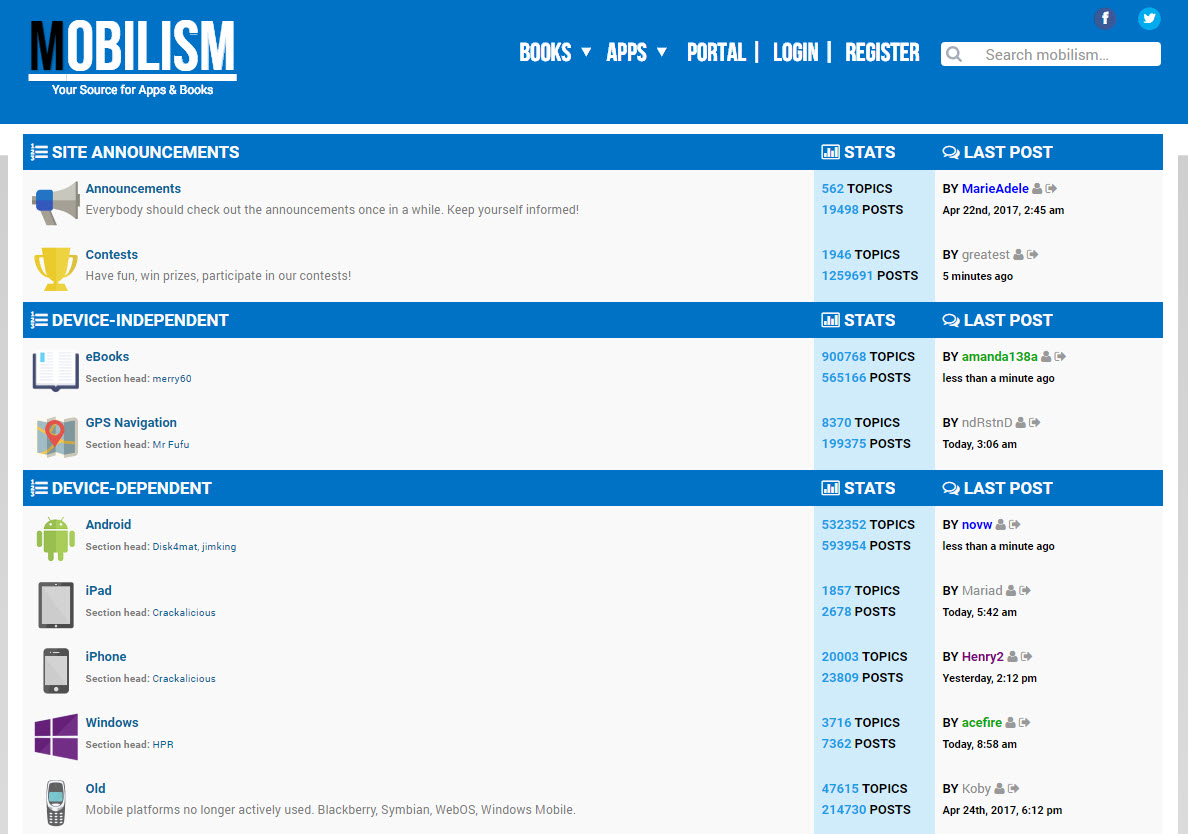 ACMarket is a community fully dedicated to cracked Android apps. The site has a huge catalog of cracked apps because the users crack and share apps constantly, allowinhg others to download them in an instant. 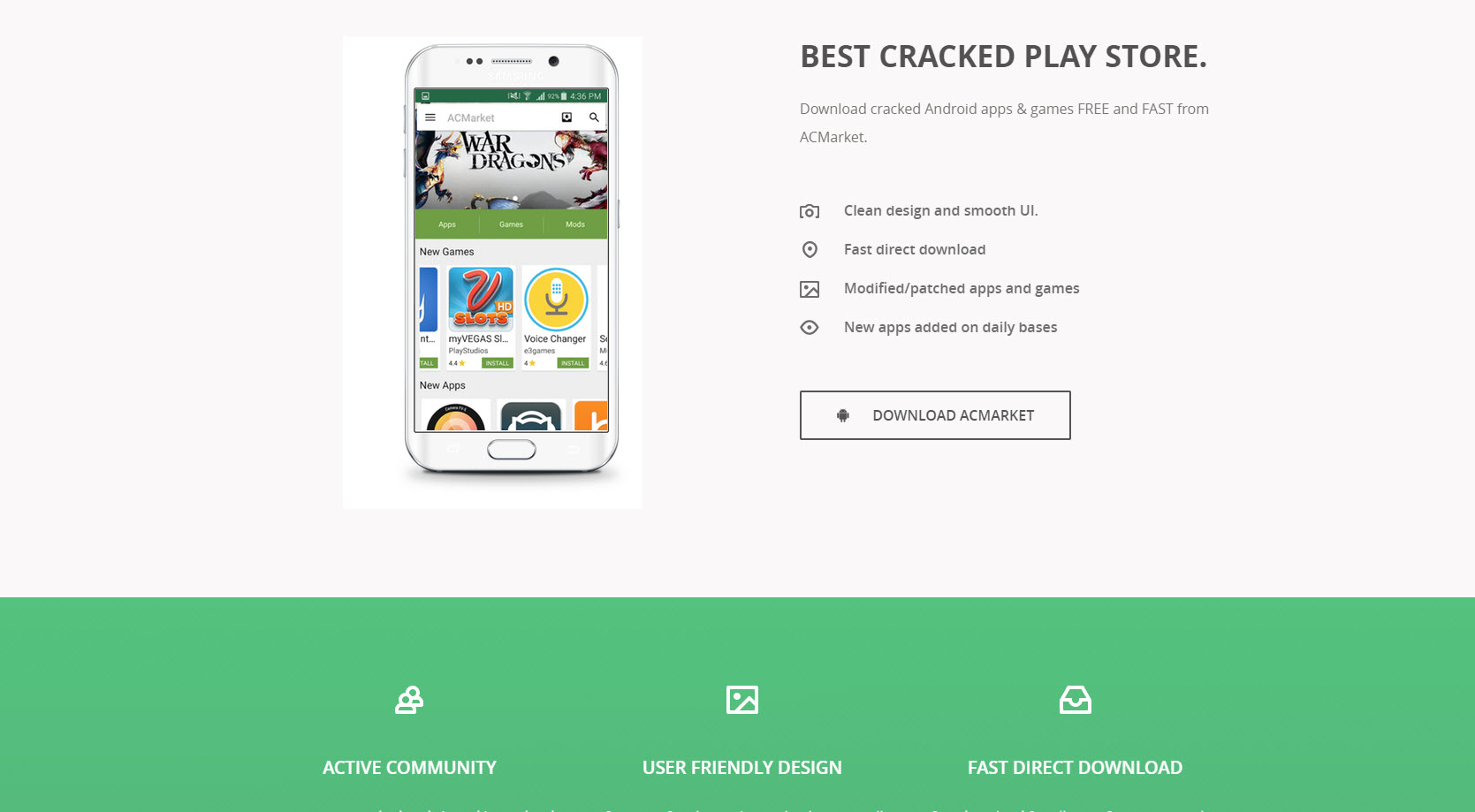 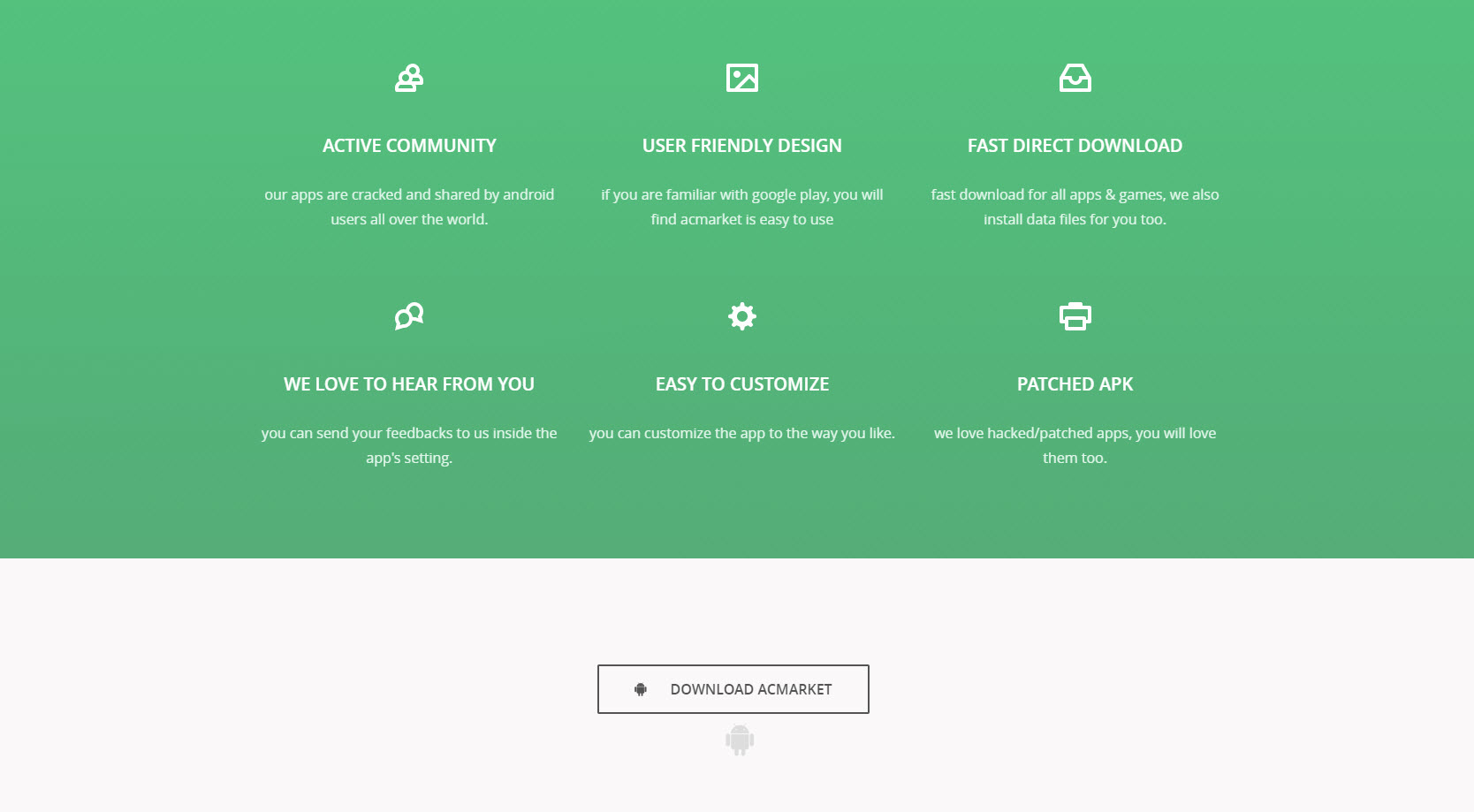 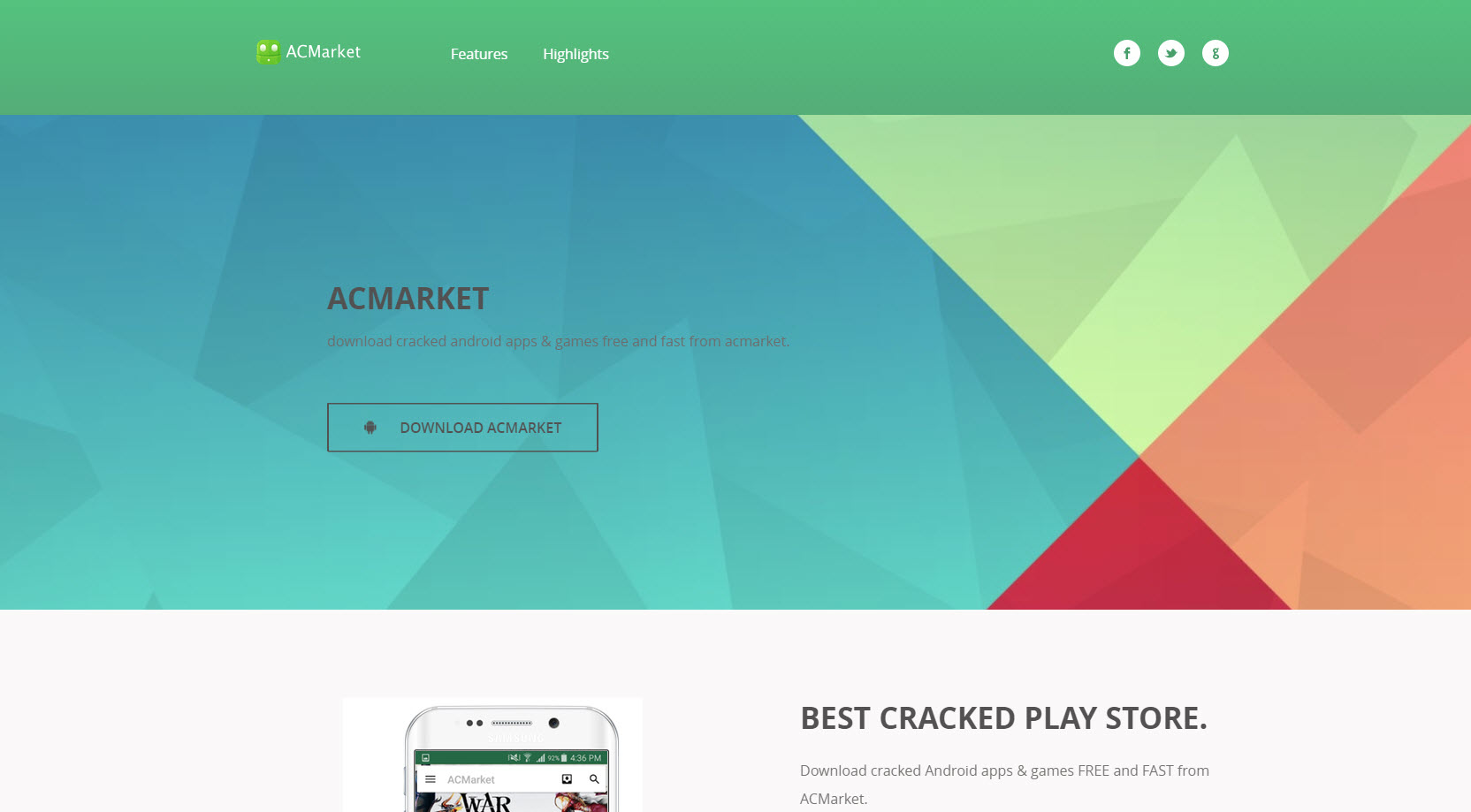 Baidu App Store is the biggest competitor of Google Play and comes from China. It is composed of several third-party stores operating as one big mobile app market. Baidu App Store offers games and apps of different categories. 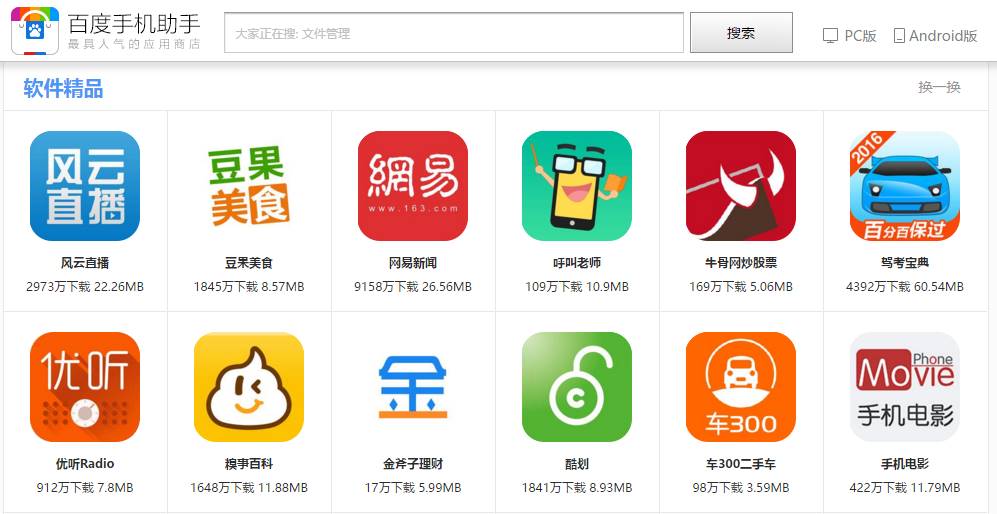 Aptoide is a website where a user can download an APK version of any game or application to sideload to their device. The independent app store has over 150 million global users and has a library with 700,000 applications. 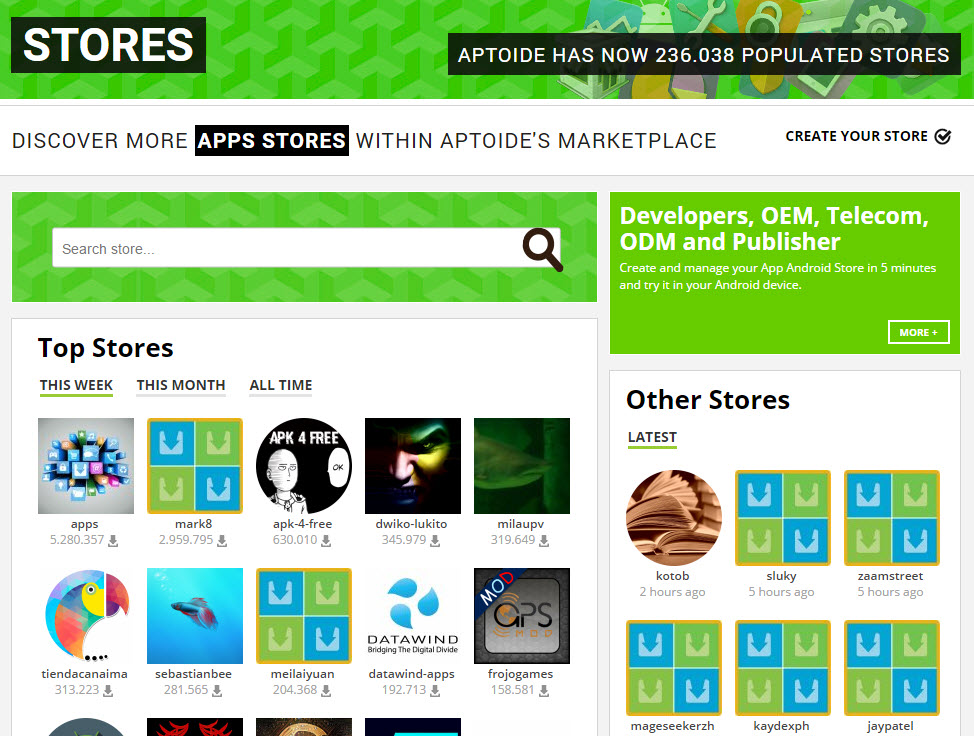 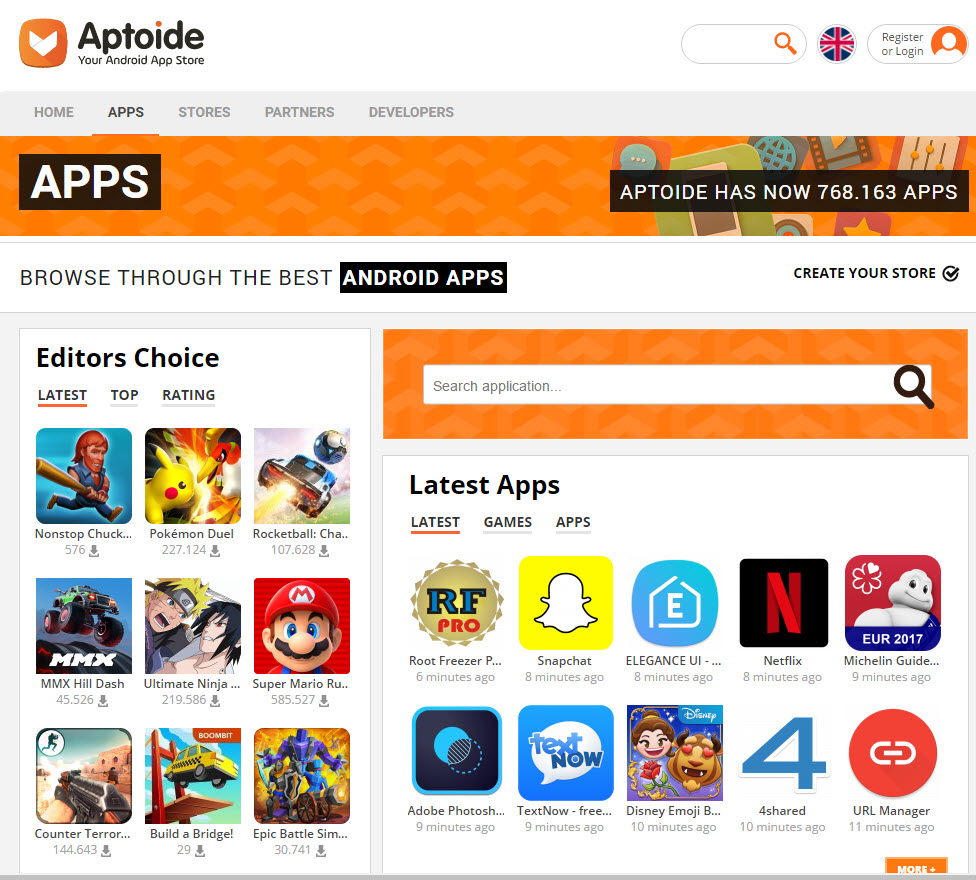 Blackmart Alpha is a free alternative market to the Google Play Store for tablets and smartphones that have an Android operating system. Users can download cracked paid apps for free instead of paying for them. 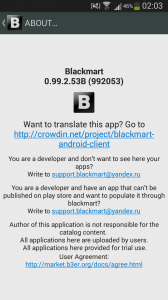 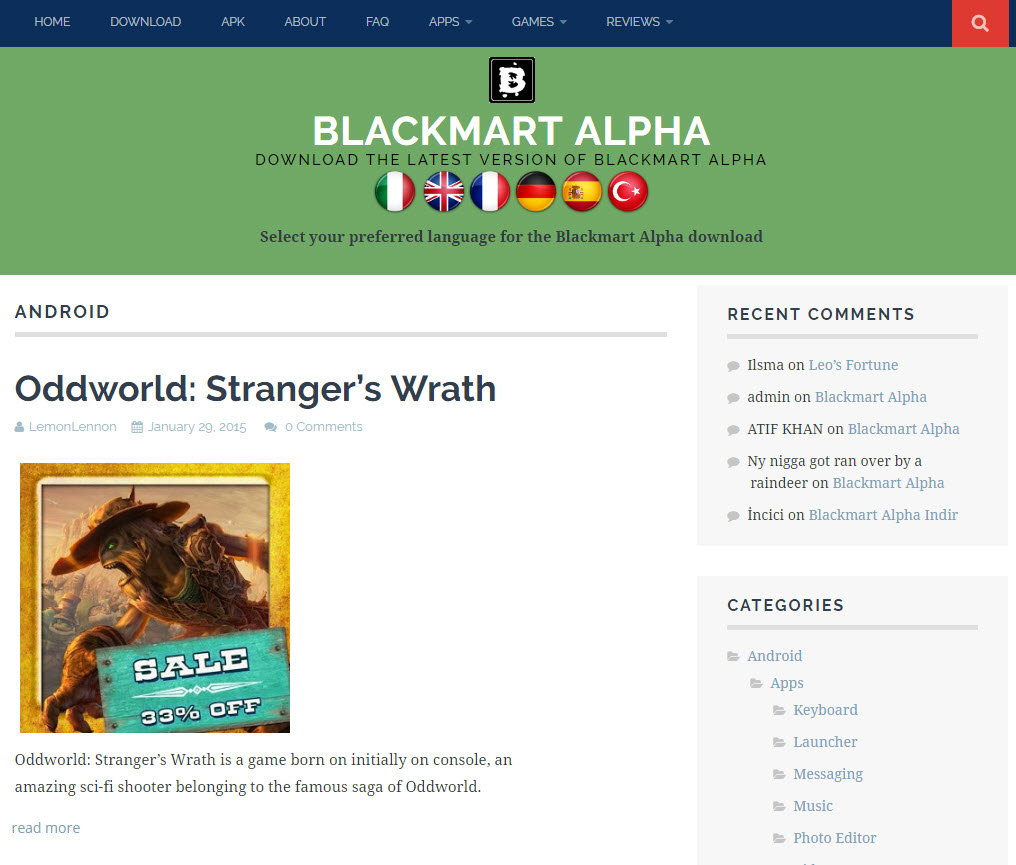 An APK (Android Application Package) file is a file format that is used to distribute and install applications on Google's Android operating system. Mod APKs or Modified APKs are basically cracked apps that have had their additional features unlocked that would otherwise not be possible without having to pay for them first.

As of the third quarter of 2018, the Google Play Store has made approximately 2.1 million apps available to its users. That is a little more than Apple's own App Store which sits at 2 million apps. Both platforms have come a long way since the introduction of their respective Application Stores which was on July 10, 2008, for Apple's iOS and March 11, 2015, for Google's Android operating systems.

The question now is why do so many people resort to using modded APKs from APK download sites in the first place. Simply put, no one wants to pay for something if they can get it for free. Things are not all roses though as using Modified APKs has its downsides as well. For one, since you did not acquire the app officially through the Play Store, Google does not officially recognize your app as being purchased by you. This will result in you not being able to avail of any future updates the app might have that fixes existing bugs or adding new content or features on top of what is already available. Google is aware of this practice and has made certain steps that might somehow discourage this behavior by implementing a "try before you buy" model with some of its more popular apps. This move would give its users a bit more freedom to try the apps first and then purchase it if they are satisfied with what they are getting."