According to Cisco’s annual Security Report, 99% of all mobile malware in 2013 was targeted at Android devices. As we have reported before, most Android malware comes packaged with legitimate apps from unofficial app stores.

A figure of 99% for Android may look damning, but it’s hardly surprising. With over 80% of the smartphone market, it makes sense that criminals would concentrate on Android, as happened with Windows and its huge market share. The most common malware is something called Android.Qdplugin, a trojan that steals information from any infected device. 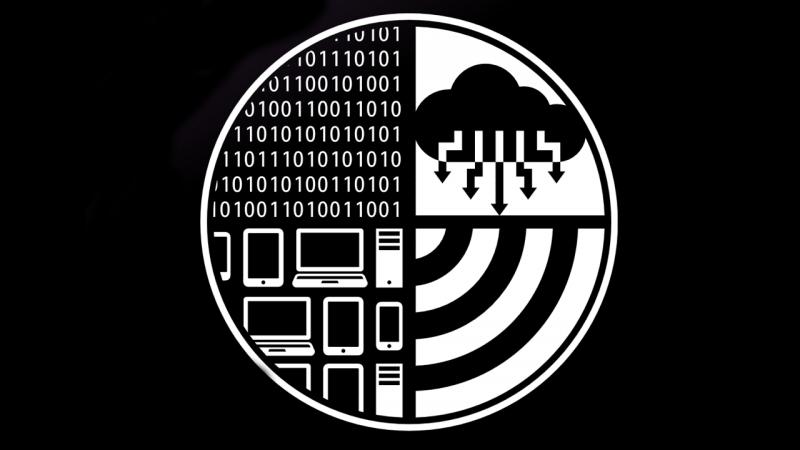 Another reason for Android’s popularity amongst people spreading malware is its relative openness. Many more Android users also install apps from stores other than Google Play, which itself isn’t immune to malware.

It’s not all bad news for mobile users though, as mobile malware still only accounts for 1.2% of all malware. However, as more and more of us use our mobile devices for sensitive things like banking, the growth of mobile malware is worrying.

The Cisco report also highlights how 91% of web exploits target Java, again hardly surprisingly, and 64% of malware are Trojans, while adware makes up 20%.