Smartphones and tablets can be a minefield for kids and parents. App stores like the Google Play Store and Amazon AppStore are full of mobile games specifically designed for kids, which are filled with in-app purchases, ads that could take children to websites parents are unaware of, malware, or worse. There even plenty of fake apps out there for Apple iPhones, Android phones, and pretty much all types of mobile devices. But, there are games that you can trust. 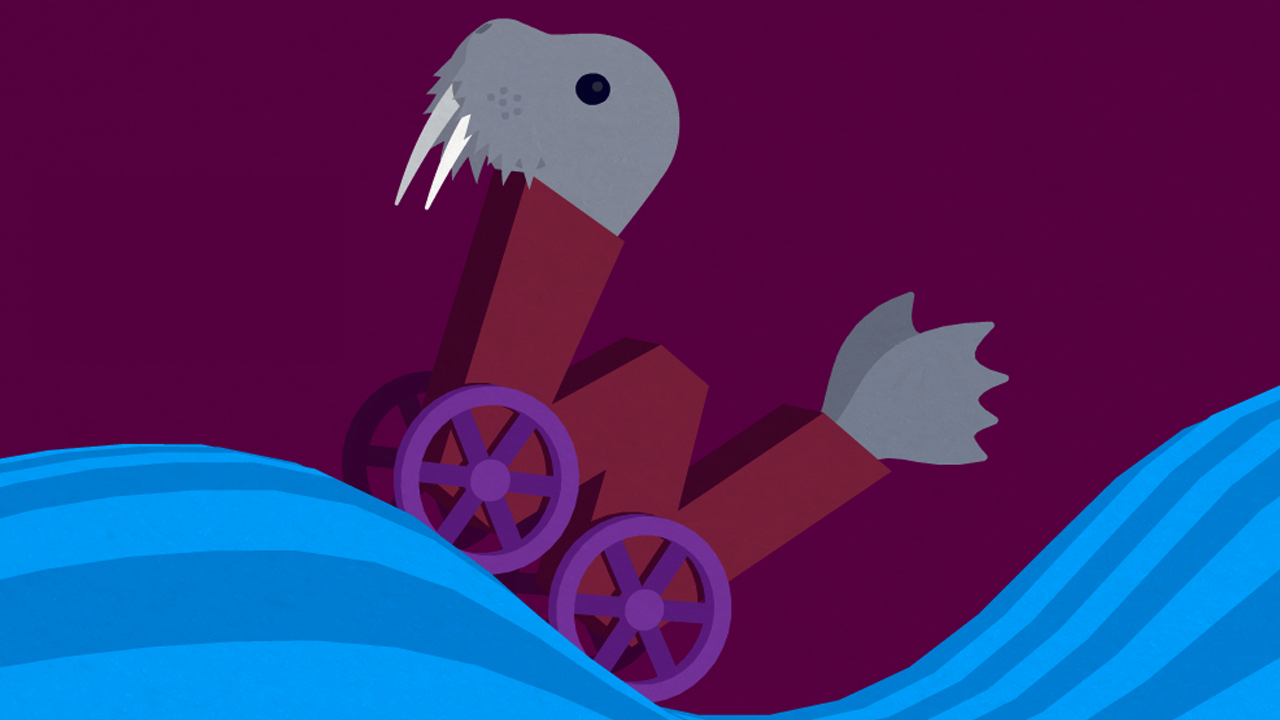 Below you will find five safe Android games and Android apps for kids that have no ads and no in-app purchases. You can also be sure the content will be suitable. They may not all be free, but they are generally very cheap, and you’re paying for peace of mind: playing won’t result in other apps being downloaded to your Android device without your permission, and there’s no danger of your kids running up huge bills. 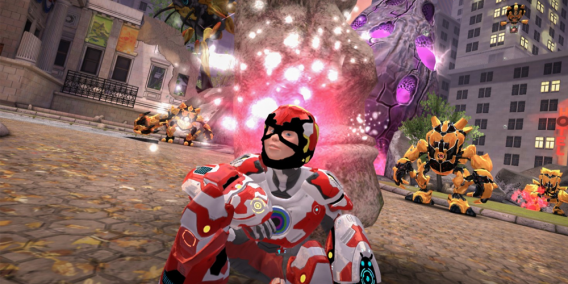 A new game, Playworld Superheroes is a neat concept. You play as a child on a normal street, who makes a superhero costume out of things lying around the garden. You’re then transported to another dimension called Playworld, to save it from evil attackers called Golumites. It really inspires creativity – kids are encouraged to design their own superhero costumes, right down to the hero’s logo, and add to it over time too. The game looks great, with excellent 3D graphics, puzzler gameplay, and a full orchestral score. Playworld Superheroes has no ads and no in-app purchases. 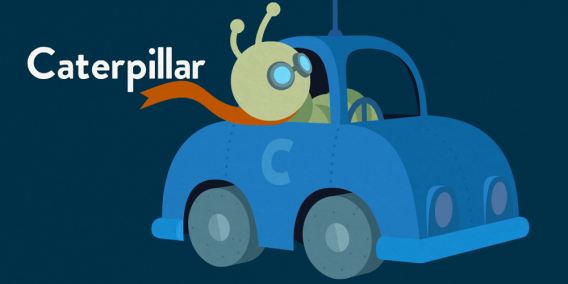 Metamorphabet is a strange puzzle game/experience which sees you work your way through the alphabet. All you do is touch, swipe, and mess around with a letter on the screen, and you’ll see it transform into an object beginning with that letter. It’s really inventive and surprising, with absolutely lovely animations that feel really tactile. Great as a learning tool as well as entertainment for young kids, it is charming enough to be fun for adults too. Your kids can play Metamorphabet on iPhones or iPads and it is well worth its $4.99 price. Suitable for kids aged 4+ 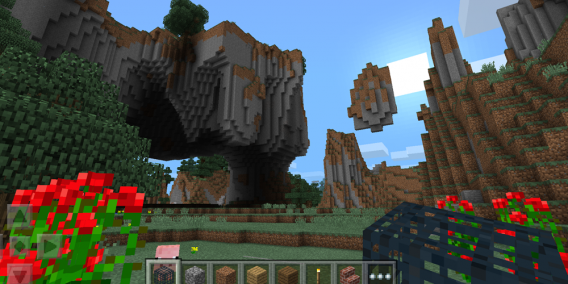 It’s impossible to write about games for kids without mentioning Minecraft. It’s not cheap, but you get a great game that will last almost indefinitely. It has two main modes, Survival and Creative. In the former, you spend daytime mining and building so you can survive nighttime, which is full of monsters. In Creative mode, there’s nothing dangerous, you can just play around and build fantastical constructions without any pressure. For the uninitiated, it’s a little like a virtual world made of Lego, that you can play with. It’s great for creative kids, but adults can also get totally lost in the game too. 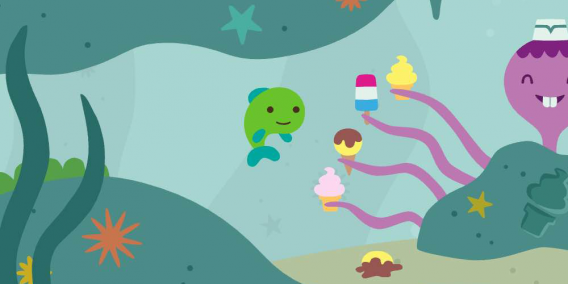 Great for toddlers, around 2-4 years, this colorful game lets them explore a cute underwater world. It’s full of cute things to discover and characters to meet, from a cat that feeds Fins the Fish a fiery chili, to a surprise birthday party. Fins is controlled easily with a finger pointing where you want to go, and there are over 30 activities/animations to check out. It’s open-world – so you’re free to do things in whatever order you want, and the ocean loops so you and your kid never gets lost. Developer Sago has a whole range of lovely apps for kids, and they all follow our rule of no in-app purchases or third-party advertising. By default, you can visit Sago’s other apps for kids from Sago Mini Ocean Swimmer, but by disabling ‘Sago News’ and ‘For Parents’ in your device settings, this disappears.